To follow Audi's founding days and the path of founder August Horch, Glenn Waddington headed to the city of Zwickau in eastern Germany.

Welcome to Zwickau, Audi's hometown. No, Zwickau is in the old East German city? Is Trabant produced in Zwickau? Where is Audi based in Ingolstadt, Bavaria, about 200 miles from Zwickau? Both are wise.
‥
In Ingolstadt, in 2000, the Audi Museum Mobile [Audi Automobile Museum] opened spectacularly. However, Audi was based in the city only after 1965. At that time, Audi's name re-entered the city for the first time in 25 years. At that time, Volkswagen purchased the Auto Union Group, which owns the Ingolstadt plant, from Mercedes-Benz to increase its production capacity. At the same time, a new type of saloon created with excellent technology was completed, and a brand name suitable for it was needed. The name "Audi" was just right for that.
‥
In addition to Audi's predecessor Auto Union conglomerate, if Audi's founding period and the path of founder August Horch are followed, it is necessary to aim for Zwickau in eastern Germany.
‥
Born in 1868, August Horch became a member of Benz & Companie Rheinische Gasmotoren-Fabrik [commonly known as Benz&Cie] at the age of 28 in Mannheim. The company is a Rhine River gas engine plant founded by Carl Benz.In 1926, Daimler-Motoren Gezelshaft [DMG] founded by Gottlieb Daimler merged with the establishment of Daimler-Benz. It
‥
Going back to Horch, in 1899 he left the Benz company to set up his own company in Cologne, and two years later, he was the first to produce the first car. After that, the company moved to the Saxony region in 1902 and to Zwickau in 1904. However, due to the disagreement with the executives, in June 1909 Horch himself will leave Horch-Motorwagenwerke AG [Horch Motor Corporation]. In April 1907, the former textile factory was used to establish Audi Automobilwerke GmbH [Audi Automobile Industry Co., Ltd.]. The building is now the August Horch Museum, which is only one mile from the Horch factory.

‥
The new company name "Audi" is derived from "Horch". The German word "horch," which means "listen," translates to Latin, which means "audi." Audi, as the name implies, has become "heard" by many in the world. The Audi car won three consecutive wins in the Austrian Alpine Run in the mountain race, and quickly gained a reputation for its quality and reliability. In addition, Audi Company, which has developed into Audiwerke AG [Audi Works Ltd.], also announced the first left-hand drive car in Germany, which set a precedent for all competitors.
‥
However, Horch has always been more of an innovator in the technical field than a manager. The car he worked on evolved to a higher-end market with 6-cylinder and 8-cylinder engines, but this trend was against the market trend at the time. In 1928 it was acquired by Jergen Skafte Rasmussen, who heads DKW. After that, Audi developed a front-wheel drive vehicle as a new attempt and started production at the Zwickau plant.
‥
In 1932, three companies, DKW, Audi, and Horch, merged and acquired shares in the automobile division of Wanderer, and the new Union of automobile companies, Auto Union, was established in Germany. Auto Union has four unique brands, has a wide range of models from low-priced two-stroke engine cars to high-class limousines, and was able to pursue the business by making the most of each brand's characteristics. For example, the 1933 Audi Front UW is equipped with a Wanderer 2-liter inline 6-cylinder engine designed by Ferdinand Porsche, while saloon bodywork is sourced from Horch's body shop. While everything went smoothly in this way, World War II broke out, and the Audi produced at Zwickau in April 1940 was the last prewar one.
‥
It was a military vehicle that replaced the Audi. Moreover, the Autounion's entire facility, which was unique in the German automobile industry, was located in the eastern region, which later became the German Democratic Republic [formerly East Germany]. After the war, two-stroke engine DKW cars were produced both here in Zwickau and former West Germany, but the Zwickau model was distributed as a model of IFA [Industrieverband Fahrzeugbau: Vehicle Manufacturing Industries Association], and Auto Union as a corporate body It was dismantled in the former East Germany in 1948. After that, Auto Union was rebuilt with West Germany's Ingolstadt as a new base, and after 1954 Mercedes-Benz gradually acquired shares.
‥
Meanwhile, the Zwickau factory became the production base of VEB Sachsenring, which is famous for Trabant in 1958. In 1988, a museum exhibition was started using an unused cafeteria in the factory. Initially, it was said that it was started with 14 displays centering on models of IFA and VEB Sachsenring. In 1990 Volkswagen took over the Zwickau factory, and in 2002 Audi invested money to restore and restore the original factory part. Then, from 2004 to 2005, an exhibition space of 3000 m2 was gradually reopened.
‥
It is a result of the major development and expansion in 2017 that brought the museum to its beautiful condition. Today, more than 100,000 people visit the newly added area, which covers a total area of ​​6,500 m2 per year. The place is packed with highlights, and every time you change the direction, you'll be amazed. It is said that the guided tour lasts 5 hours. Zwickau is also a beautiful historic area in the center of the city. The city has always been a hub of the automobile manufacturing industry since 1904, and Volkswagen is now producing electric cars in this city.
‥
Against this background, the museum is well worth visiting. Although the museum is described in detail on the website, let's go around the museum with Octane magazine first.

Sold over 200 million yen! History that a racing machine with Porsche has been walking 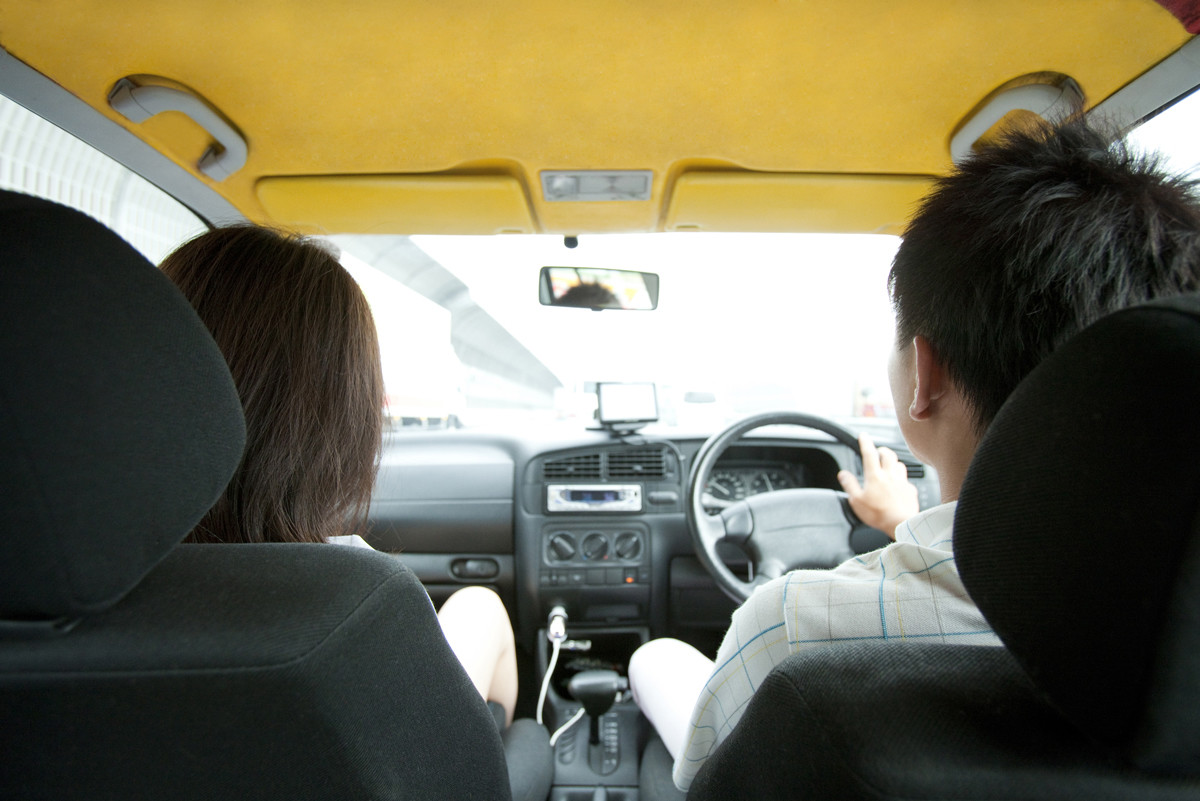 What should you choose for "drive dating music"?