The extra magazine “Young King ○ [Mar]” was released under the concept of “a comic book that can be read completely with zero knowledge.” It is a special edition of the first episode of the popular works of "Young King", "Young King BULL", and "Web BULL", such as "Donketsu Gaiden", "Anfami", and "The Skull Moves into the Dark Night".

The cover is Aya Kawasaki, who has announced his retirement at the end of March this year. The 9-page showcase of the world's number one beauty constriction adds to the memorable first issue. [The gravure cut isHereFrom]
Source link 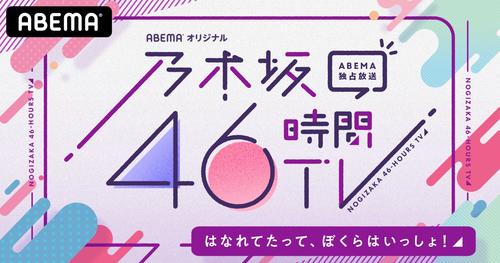 45 Nogizaka members to perform a remote live show together

Cocco: National tour with original album for the first time in 3 years at WOWOW …