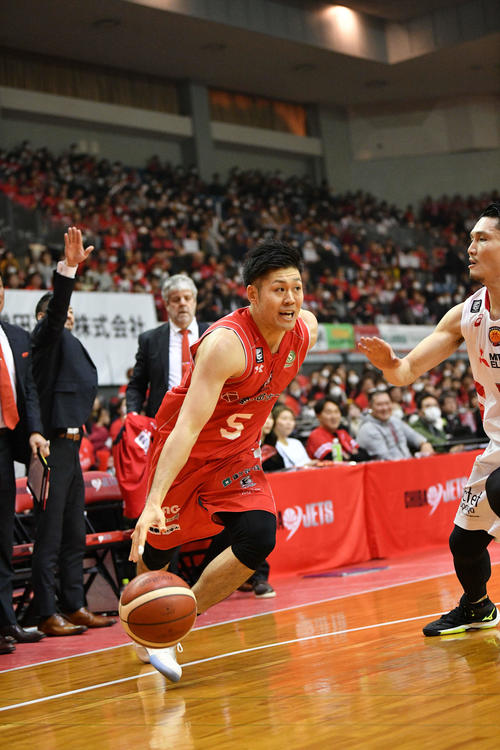 B-League athlete Shigehiro Taguchi [30 = Chiba] supported the league's decision to cancel all remaining games, including the postseason, on a telephone interview with Nikkan Sports on the 27th. The questions and answers are as follows.

－How many people participated in the discussion with the chairman?

The three people who directly participated were me and Vice Chairman Joji Takeuchi [A Tokyo] and Ryo Tatari [Yokohama]. In addition, Auditor Shogo Asayama [Hiroshima] and others joined the conference over the Internet. The total number of players on the athlete side is about 10 people.

-How did the chairman and the athlete's association start talking directly?

With the cancellation of the Kawasaki v. Hokkaido on Saturday, which was restarted in the spectator match, there were many uneasiness and doubts from the players. So, after the match, the representatives of each team took their own questionnaire. He summed it up for all teams and submitted to the league that the players thought this way.

-Did foreign players have many negative opinions on resumption?

Opinions from foreign players were also divided. Some players wanted to finish until the end, and after all, they seemed to want to return early because they were worried that their family members were still in their home countries.

-Are foreign players in the athlete's association?

Not included, but they heard their opinions when they took the questionnaire. In addition, the chairman also offers telephone meetings with foreigners. About 5 or 6 foreign players participated on behalf of B1 and B2. After hearing those feelings, I think they came to this conclusion.

-A returned player complained to the home country media that there were inadequate measures for the league and team to ensure safety. At the time of the spectator match, there were many voices of anxiety, including Japanese players . But then, the league decided to think about the players. I think he felt what he had said before returning to talks with the league. 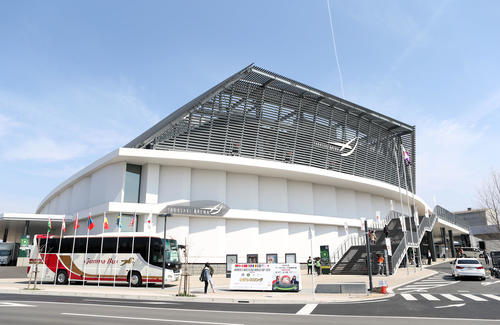 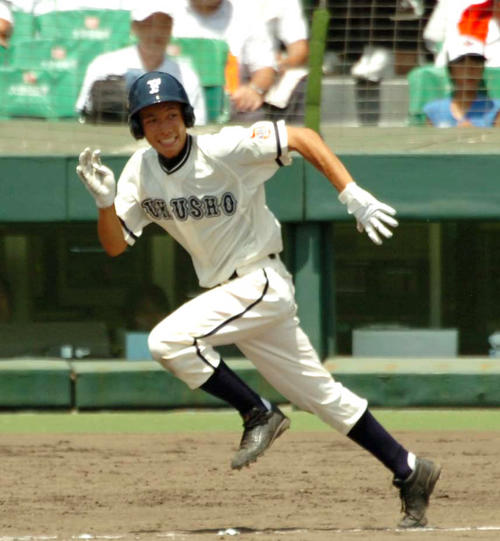