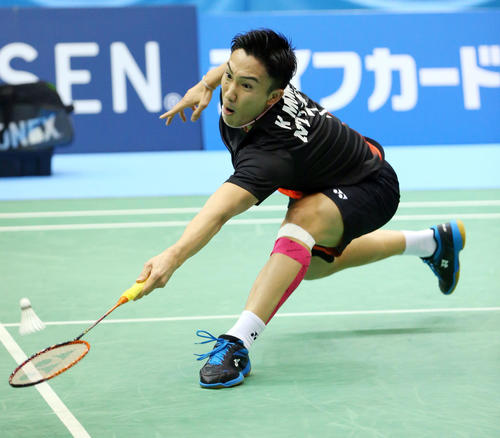 A badminton boy who is expected to win a gold medal at the Tokyo Olympics, Kento Momota [25 = NTT East], ranked first in the world, suffered a traffic accident on the highway in Kuala Lumpur, Malaysia on the morning of the 13th, multiple media in the country said Reported. Some media have reported that the driver has died.

Momoda won the Malaysian Masters on the 12th. At dawn, a van appears to have had an accident while traveling to the airport for travel.

According to BFM @ News of the country, "Momoda, the world's top-ranked, was taken to a hospital. He was slightly injured but is in a stable condition." 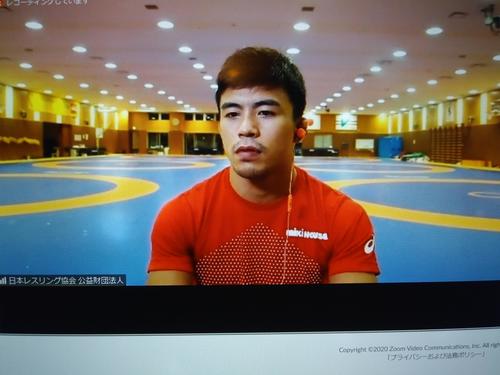 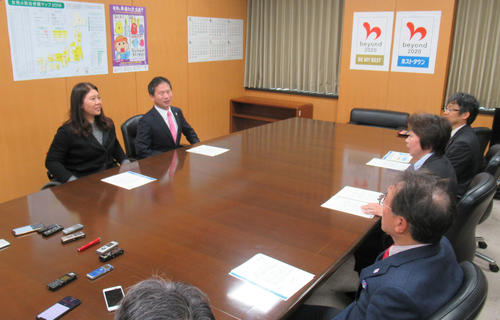 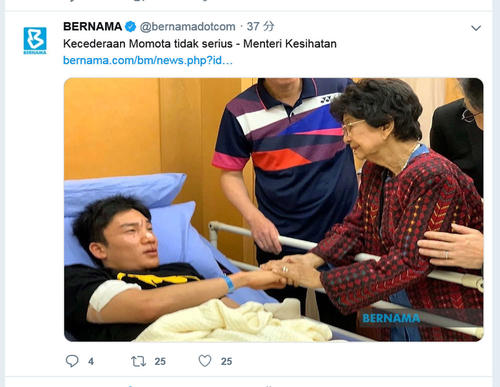