Latitude and longitude information (location data) indicating the location of the shooting location is recorded in photos taken with the iPhone. Since it is highly accurate data calculated from the GPS position, you can look back at the street address, not just the name of the town where the image was taken. Which restaurant was this dish taken at? If you display a map based on a photo, you can almost certainly identify it.

In addition, based on the location data of a certain photo, you can also display a number of photos taken in the vicinity side by side on a map. A thumbnail of the photo is displayed at the shooting location, and if there are multiple photos taken at almost the same location, the number of photos is also displayed, and you can pinch in / out the screen and change the scale to display the photo at a more accurate position You. This is the biggest advantage of leaving location data in photos.

It is a method to view the photographed photos on the map, but the procedure differs slightly depending on the version of the "Photos" application (iOS version). In iOS 13 "Photos", the steps differ depending on which display mode you are using, so don't be confused.

When displaying “Monthly” or “Daily” in the Photos tab, tap the “…” button at the top right of the area grouped by rough shooting location, and in the sheet that appears, "Choose. At this point, only photos from that group will be displayed on the map, but tapping "Show Nearby Photos" at the bottom of the screen will include all photos stored in your Camera Roll .

When displaying individual photos (when displaying one photo on the entire screen), photos with location data have the place name, address, and building name displayed at the top of the screen. After confirming that, flick the photo to the top of the screen. The "Location" map will be displayed below the photo. Tap "View Nearby Photos" at the top right. 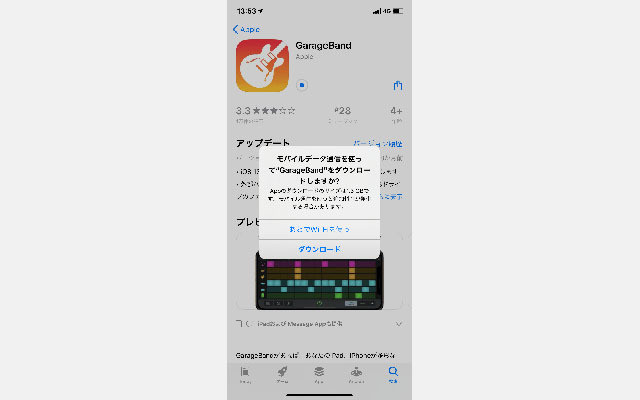 When I downloaded the app, the message "Use Wi-Fi later" was displayed!?

Which is better vs. Mac vs Lawson "Bacon Potato" !? Compared to eat! | AppBank – iPhone, Find the Fun of Your Smartphone

Calbee "Potato Chips What is this taste? Announcing the Correct Answer !! What a Taste !! | AppBank – Find the Fun of Your Smartphone

Let's do it for you too!! We tried the devil and Seikenma II forbidden collaboration! # Lawson | AppBank 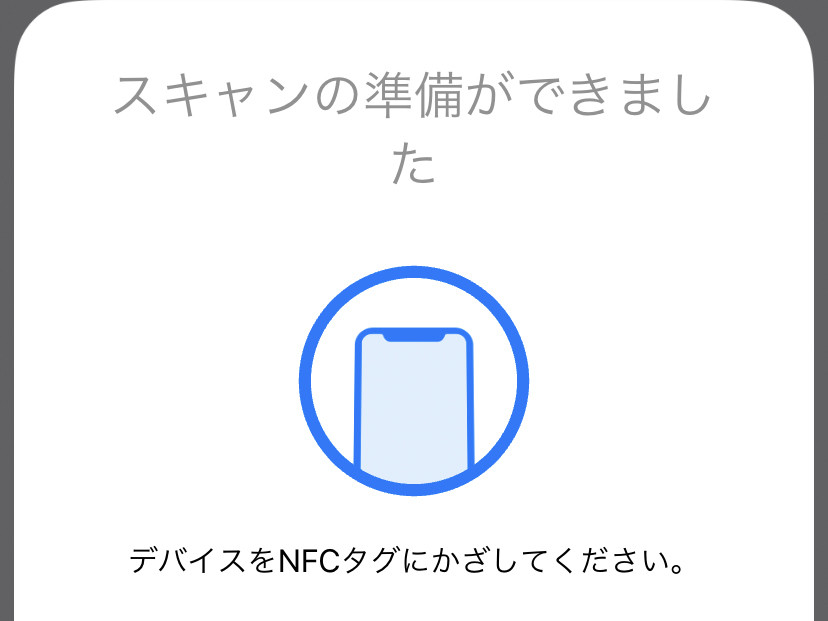 Can I use the "NFC tag" on my iPhone?