Pioneer will release the "BDR-XS07JL" portable BD / DVD / CD writer for Windows / Mac with a thin and textured silver body that uses a slot loading method that allows the disc to be inserted and removed smoothly.

This product can import and play CD songs directly to an Android device without going through a PC, as well as music on PCs such as “ PureRead4 + '' that plays original sound with CDs that have become difficult to read due to scratches and dirt. Equipped with unique functions for enjoying images. In addition, it is equipped with a USB-3.1 Gen1-compatible Type-C connector, and supports recording and playback to the optical media for archiving “M-DISC”, which is highly durable and allows long-term data storage. It can also be connected wirelessly to a PC / mobile device in combination with the wireless dock “APS-WF01J-2”

・For real power users such as creators and developers! A luxury BTO model loaded with 3rd generation AMD Ryzen Threadripper of iiyama PC brand from Unitcom

・A third-wave PC for high-end gaming equipped with AMD Ryzen 9 3950X, which is a 16-core, 32-thread CPU with socket AM4, appeared on the third wave 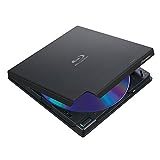 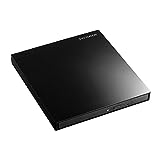 Check the weather with a standard "map"! Useful when you go out: iPhone Tips-Engadget Japan 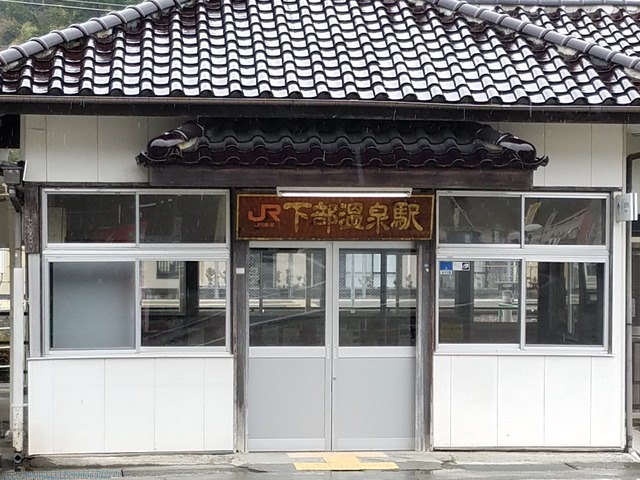