There is a precedent for research that uses games to evaluate the performance of AI algorithms. For example, in 2012, "Arcade Learning EnvironmentIs a benchmark designed to test a wide range of AI technologies,Atari 2600Use the game. Also, a non-profit organization that studies artificial intelligenceOpenAIEvaluates sample efficiency and generalization performance in reinforcement learning in 16 types of gamesProcgen BenchmarkWas announced.

"Rockman 2 Dr. Wiley's Mystery" consists of eight selection stages and six Wiley stages. Boss is set in each of the eight selection stages, and you can get new weapons by defeating the boss. Each boss has its own weaknesses, so thinking about which weapon to defeat which boss is the key to a game strategy. In EvoMan, Rockman controlled by AI will capture 8 boss battles. Agents learn how to identify and respond to enemy attack and avoidance patterns in any of the four boss battles. Then, EvoMan measured the AI ​​adaptation strategy of "how far the learned strategy can pass to the remaining four bosses". Ultimately, the AI ​​algorithm will be ranked based on the average of the performance in the eight boss battles.

Actually EvoMan,Genetic algorithmThe following movie shows how the AI ​​of the neural network (NEAT) that learns with is played. The appearance of EvoMan is completely different from the original family "Rockman 2 Dr. Wiley's Mystery", but the movement and attack pattern of the boss (yellow character) is the same.

In addition, the research team encouraged AI to evolve by fighting against "AI-controlled rockman" versus "AI-operated boss" to verify that each algorithm was capable of defeating eight bosses. Eventually it was said that there were four Airman Metalman Quickman Bubbleman that could be defeated by evolution. Researchers argue that through this research, the easiest boss to defeat in Rockman 2 Dr. Wiley's Mystery is Airman. 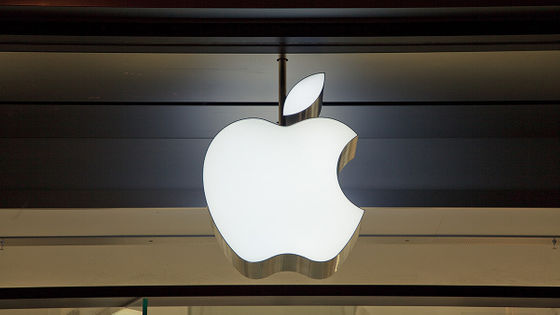 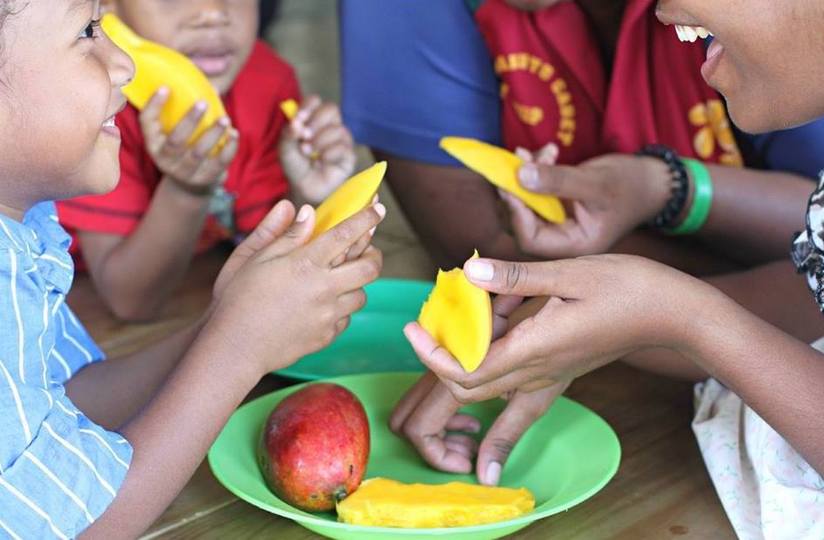 I will not stop sharing | I will be happy because I will not be happy "Happiness theory of the South Island" vol.5 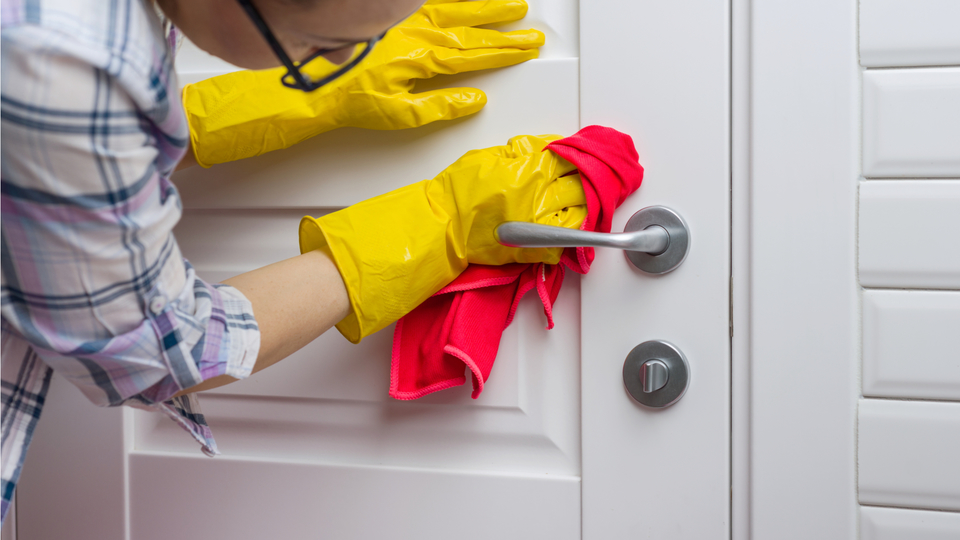 Let's clean the door today so we won't regret it later