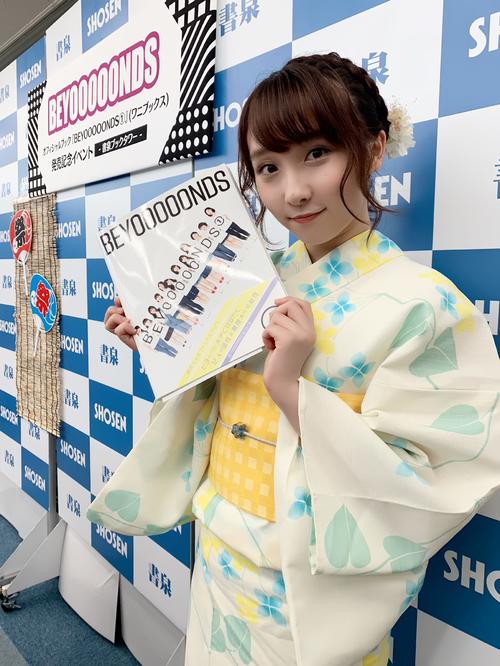 Kurose Takase [21] of the 12-person idol group BEYOOOOONDS [21] held a release event for the group's first official book "BEYOOOOONDS 1" on the 9th.

The same work started on the 7th of the 1st anniversary of debut. On this day, Takase, who won the title "I tried playing with the Bayons Sugoroku!", which was released on the YouTube official channel, appeared in the yukata on behalf of the members.

About the official book "I saw the completion for the first time, right after the first anniversary of my debut, after the live delivery, I was so excited that all BEYOOOOONDS admired themselves as cute [laughs]. There are many reading materials such as interviews and conversations, and it is a book that even people who did not know BEYOOOOONDS until now can enjoy it."

"I like the costume, I love it because there are 12 people dressed up in the zodiac and the photos are very dynamic. Speaking of dynamic, the scene where you play dodgeball is a must. Everyone is serious. I enjoyed it."

He added, "I'm in my second year and I want to think about what I can do and make a leap forward with BEYOOOOONDS." 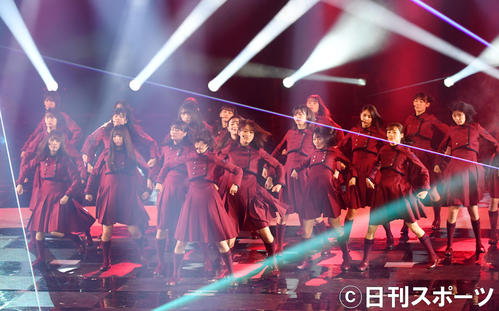 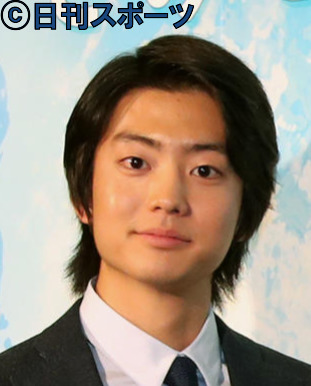 Kentaro Ito requests a home waiting for a PCR negative 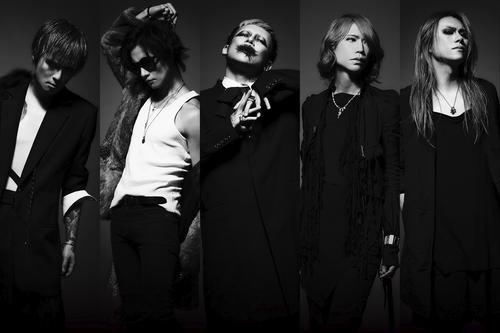 Dill Ann Gray's new song will only be released for distribution