Season 1 of the drama "Bloody Monday" [TBS series] that was starred by actor Haruma Miura and was broadcasted in 2008 will be exclusively distributed for the first time from June 20 on the video distribution service "Paravi". It became clear on the 16th. This work is the first drama starring Miura-san's first drama, and there were many requests for "I want to see it on distribution!", so this distribution was decided. 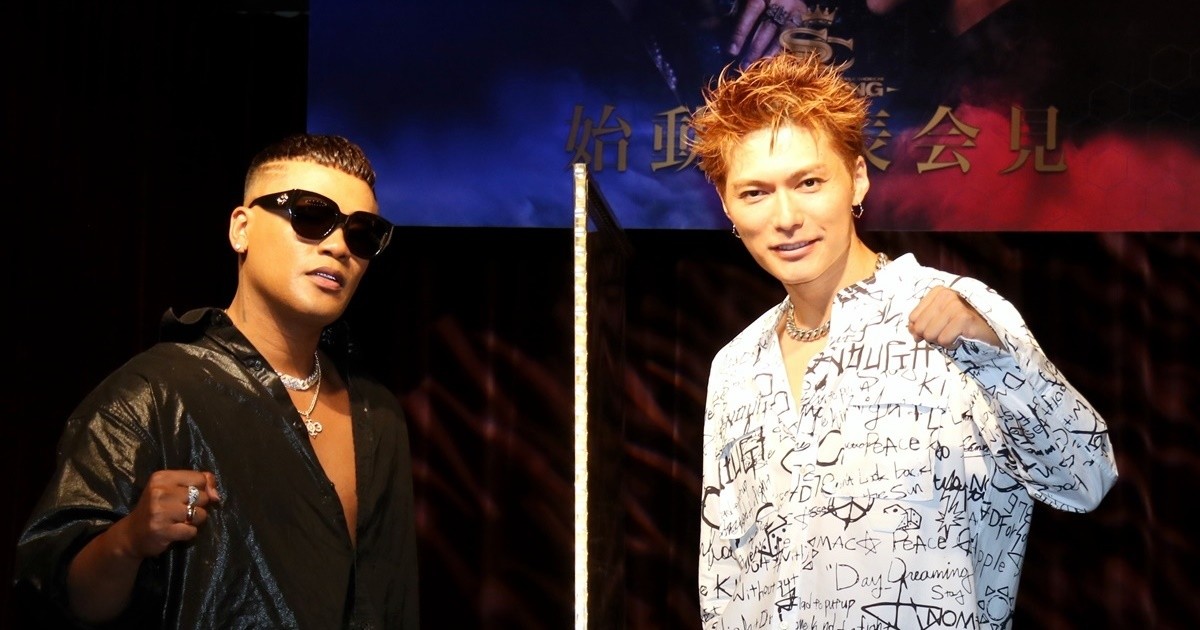 EXILE SHOKICHI & CrazyBoy is a tag! Aspire to collaborate with Kamenashi & Yama P "I want to fight" 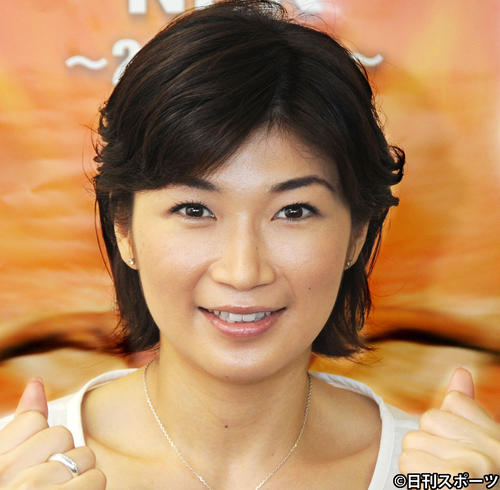 Isomura Yuto: "Sauna love" talked about by a noted actor "It was a year helped by the sauna"