The Turbo RSR, launched in 1974, had spectacular specs, but was not as fast as its rivals due to reliability issues. Still, for many, it has become the icon of the 1970s.

"The oil shock was the beginning of that." Until then, Porsche has swept the Can-Am series with the 917, operated by Mark Danahue, Milt Minter, and George Former. However, the organizer, SCCA, banned turbochargers. With the outbreak of the Fourth Middle East War, OPEC raised its official oil price by 70% and soared gasoline prices. Under these circumstances, SCCA changed its regulations in consideration of fuel efficiency. It's like "portal correctness" today.

However, everyone was aware that the purpose of the SCCA was to prevent the Porsche 917 from podium monopolies. The regulation change to reduce the size of the fuel tank effectively eliminated the 917.

For the introduction in 1975, a new FIA prototype class regulation was planned in Europe. This is what is called a "silhouette", and it was required that its appearance be based on mass-produced vehicles. Eventually, until 1976, the introduction of a new class was postponed, evolving into a Group C via the Silhouette Formula, far from commercial vehicles.

Porsche had been working on the development of a commercial car-based race car ahead of the FIA. It was anticipated that it would not only be a new entry in the class but also a promotion of the new 911 Turbo [Type 930].

Racing engineers were reading the regulations to find loopholes and trying to make the car as radical as possible. Silhouette formulas give race engineers a lot of freedom. At one point, it was considered to have an ambitious design of a fiberglass body over a lightweight aluminum tuber chassis.

However, Ernst Fühlmann, director of development at the time, had a different idea. First was the cost. To design a new chassis would require a huge budget. Although the situation was true for other automakers, the impact of the oil shock was significant. In addition, Fulman seemed to want to increase sales of the 930 series in general by using commercial vehicles.

The 930 Turbo RSR was born on the premise of entering the FIA ​​prototype class. That's why Porsche has plenty of room to go. Of particular note was the suspension, which eliminated the torsion bar previously used on the rear suspension of the Wata and 911. Replaced with a combination of a titanium coil spring and a Bilstein damper. The front suspension is the same strut type as the 911, but a new ball joint has been adopted, like the rear semi-trailing arm. The rear suspension arms are made of aluminum, and the weight has been reduced by about 30kg compared to the old model, in addition to eliminating the torsion bar.

The suspension geometry has undergone significant changes when compared to the base vehicle. As with the 1972 non-turbo Carrera RSR prototype, the front height has been significantly reduced. In addition, settings were made to prevent the front from floating during acceleration and the dive from front during braking. At present, it may be easy to use the harmonic drive function, but at the time it was a breakthrough.

Any changes to the body?・ ・ Continue to next time

Although it is not very popular … What is the identity of Porsche sold for over 100 million yen? 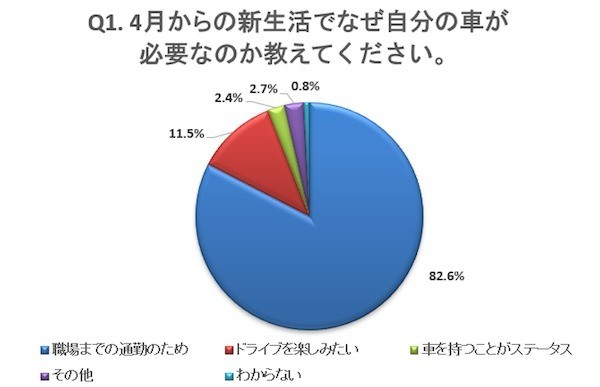 Survey of "car use" among new working adults-82% required for commuting, purchase hurdles are high