The PHEV “ New BMW X5 xDrive45e '' and the high-performance model “ New BMW X5 M50i '' equipped with a V8 engine were newly added to the lineup of the 4th generation new BMW X5 released in February 2019 .

The new BMW X5 was released as the fourth generation of the pioneering model of the “Sports Activity Vehicle [SAV]” that combines excellent off-road performance and high daily functionality. SAV's off-road performance and functionality have been further refined, including a larger body size than the predecessor model, a spacious interior space, and the first 4-wheel adaptive air suspension as an option for the X model. Yes.

In addition, the latest driver assistance systems such as hands-off assist are standard equipment on all cars, and the functions are also evolving. Combining the two models added this time with the clean diesel models that have already been released makes a wide lineup. The new BMW X5 xDrive45e is BMW's SAV and is the only PHEV in Japan, and the latest battery installed has increased capacity from 26Ah to 68Ah of the predecessor model, realizing 24kWh in total power, and 1 The EV mileage per charge has increased by 49.2km to about 80km. In addition, the previous model was equipped with an in-line 4-cylinder gasoline engine, while the new model was equipped with the latest generation in-line 6-cylinder gasoline engine, with a system total maximum output of 394 PS [290 kW]. It is also a point that has been realized. 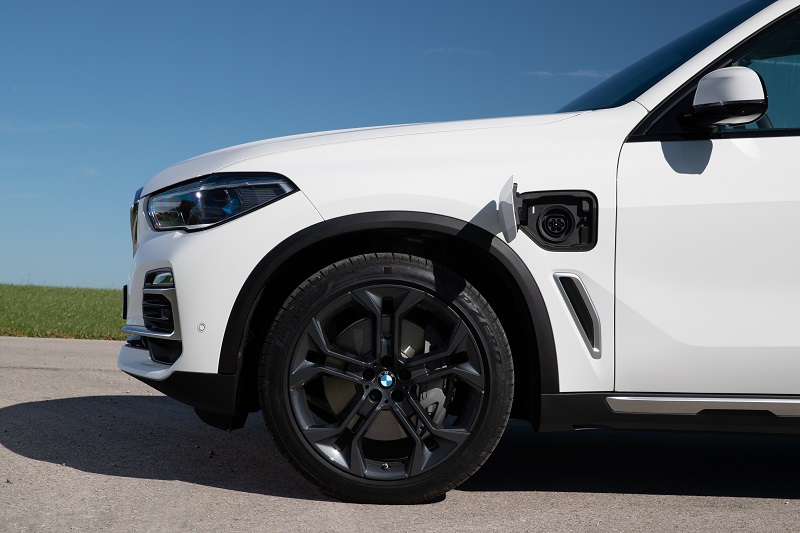 The new BMW X5 xDrive45e comes standard with the 4-wheel adaptive air suspension, which is a feature of the new BMW X5. The 4-wheel adaptive air suspension is a function that adjusts the height of each wheel between 40 mm above and below as needed depending on the road surface condition and load, and it can maintain a stable and comfortable running, It is also possible to adjust the height manually according to the driver's preference and situation. Furthermore, you can select the driving mode of “Sport”, “Hybrid”, “Electric” or “Adaptive” according to your preference. Especially, the electric mode enables pure EV driving up to a maximum speed of 140km / h. It has become a function. In addition, when a battery control switch is newly installed in the center console and you want to charge the battery by running the engine, it is possible to only run the engine with a single button until the set charge amount is reached. is there. 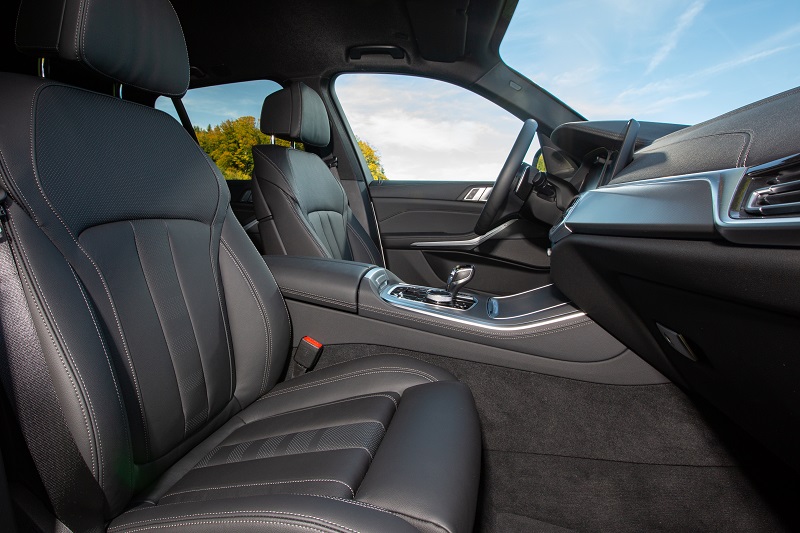 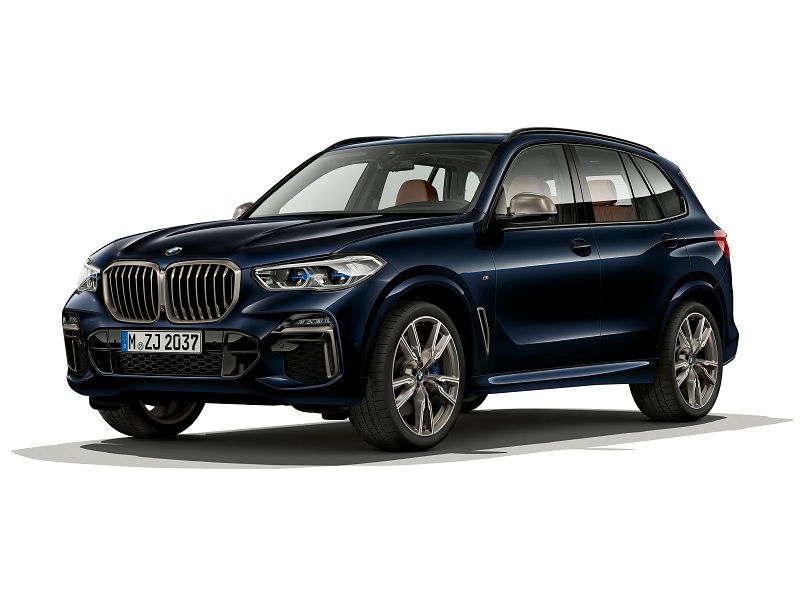 In addition, cerium gray, which is a special color for M performance models, is used in the kidney grill, air intake, air breather, and mirror cap, creating a presence and individuality as a high performance model.

What is the winning price of the world's most famous buggy? │One driven by Steve McQueen