There is the word "Goldfinger Age". This means the generation inspired by Bond, who must be Sean Connelly, when he saw the 007 James Bond series movie, "Goldfinger," released in September 1964.
‥
Despite being a secret agent of violence, he was able to get acquainted with the manners of a British gentleman, feel the smartness of traditional British goods and beauty-loving Mr. Bond, and looked into the screen. The Aston Martin DB5, driven by Bond fighting the enemy, was fascinated by the DB5, who was interested in his favorite umbrellas, attache cases, pistols, cocktails and other items, and envisioned owning the DB5 someday. While growing up and lucky, it's a "story" about the Goldfinger Age that you'll be happy to get DB5.
‥
However, there must have been many people who first saw the existence of a high-class sports car named Aston Martin on this screen, and it is not hard to imagine that there were a few DB5 owners. In the times when information was not readily available as it is today, such films were important sources of information, and the information obtained was deeply engraved and sometimes longing for.
‥
But by the time the original creator of the James Bond series, Ian Fleming, was writing, DB5 didn't exist yet. The first novel in the 007 series is "Casino Royale", published in 1953, and in the seventh feature film, "Goldfinger," published in 1959, Fleming puts on Bond aston Martin DB Mark. III [1957-1959] was given. That is, when the movie was released in September 1964, it changed to the latest version of DB5 [using its prototype]. As a side note, Ian Fleming died of heart attack during the proofreading of "The Man with the Golden Gun", a work left behind in August 1964 before the release [55 years old]. did.
‥
Before the advent of Aston Martin, it was Bentley that was driving Bond mainly in novels. It's a 1930 and 1933 4.5 liter model, and an R type Continental. The Vintage Bentley is a tough sports car that represents Britain, a hero who shook the continent of Europe in the 24 Hours of Le Mans, and was a suitable "weapon" for the intelligence agents who defend the UK. However, in the novel "Monnraker" released in 1955, Bentley's Bond had a car chase with the villainous Hugo Drax's latest Mercedes 300S, which caused him to lose the bid and crash. Met.
‥
Ian Fleming, whose father is a politician, went to the Military Academy, where he worked as bank and Reuters Moscow branch manager and as a spy at the Security Coordination Bureau during World War II. It is said that he had fear and disgust at Germany, an enemy country that had peeled fangs twice. Fleming even wrote in Thrilling Cities [published by Jonathan Coop in November 1963] that the loud white Mercedes of Rudolph Calaziola running Le Mans was offensive.
‥
As mentioned above, in "Moon Laker", Bentley lost to Germany's leading Mercedes, but after that, Bond was put on Aston Martin and challenged against evil again. Aston Martin, which has a long history as a sports car maker, was the most suitable weapon for Bond's weapon, which will be replaced by Bentley under the umbrella of Rolls-Royce.

To guess why Fleming chose Aston Martin for its bond car, we would have to ponder the "DB" era.
‥
The "DB", as is well known, is the initial of Sir David Brown, who acquired Aston Martin in February 1947.
‥
Aston Martin's journey begins with the acquaintance of Robert Bumford and Lionel Martin in 1905. The two men named it Aston Martin when they made a special with the 1908 Isotta Fraschini chassis. Aston was derived from the famous hill climb that took place near Aston Clinton in the rolling hills of southeast England. In 1913, the two founded Bumford and Martin Limited, but for a short time, in 1922 Martin bought Bumford's stake and became independent.
‥
However, the management is not safe, and the company is always in danger of financial difficulties and bankruptcy, and it will change between investors.
‥
Even in such an environment, by obtaining the excellent SOHC 1.5 liter engine designed by Vertelli, we have established a position as the leading small sports car manufacturer in the UK, which will achieve good results in Le Mans and TT races. Still, the company wasn't stable, and one day in 1947, the Sutherland family, who owns Aston Martin, posted an ad for the company's buyer in The Times.
‥
Interested in this was Sir David Brown, the head of the transmission group and other corporate groups. In February 1947, Brown acquired the dying Aston Martin for £ 25,500, and in the following year 1948, acquired Lagonda [£ 52,500] and established Aston Martin Lagonda Limited.

Founded by American-born Wilbur Gun in 1906, Lagonda was known for producing high quality grand tourers and tough sports cars. Since the acquisition of Bentley Motors in 1931 by Rolls-Royce, which suffered from business difficulties, the Lagonda with an inline 6-cylinder 4 1 / 2-liter engine has been the ideal choice for wealthy motor drivers. . Also, in 1937, the Lagonda V12 equipped with a W.O. Bentley-designed V-12 cylinder 4.5 liter was introduced, and the sales channel was extended to the Rolls-Royce market. However, after the war, Lagonda faced serious financial difficulties and became a member of Sir David Brown.
‥

The first appearance of Aston Martin Lagonda Limited in the organization was the Aston Martin 2 liter sports that appeared in September 1948 [when the successor model DB2 was announced in May 1950, Now called DB1]. The DB1 was a model that quickly summarized the technologies possessed by Aston and Lagonda, which came under Brown. However, the engine is a 2-liter 4-cylinder OHV that has not been successful in SOHC as Aston Martin, and finished production after producing 15 units. The DB2 of the next work was equipped with a W.O.Bentley designed in-line 6-cylinder DOHC unit that was taken over from the acquired Lagonda, and since then has evolved as a high performance GT.
‥
Following the tradition of Aston Martin, who has made a name for itself in the history of motorsports, "DB" also actively participated in the race, and in the 24 Hours of Le Mans in 1951, a racing sport driven by the Roy Salvadori / Carroll Cielbee team. Car DBR1 has won the championship. With such success in the race, the "DB" series Aston Martin succeeded as a high-class, high-performance GT representing Britain and reigned Italy's Maserati and Ferrari as direct rivals. DB4, DB5, and DB6 can be said to have formed the core of this. ‥

However, affected by the recession of high-performance vehicles caused by the oil shock that broke out in 1971, David Brown sold Aston Martin Lagonda Limited to Company Developments in 1972. It can be said that "DB Era", which was under his control, was a vibrant golden period for the company, as many cars that were excellent not only for road cars but also for competition models appeared.
‥
At present, Aston Martin still has a model bearing the name "DB". Not only is it an important brand that cannot be eliminated, but it can be seen that it is trying to successfully project the good appearance of the "DB" era into the present age. If Ian Fleming is alive, he wouldn't argue against using the latest Aston Martin for his bond car. 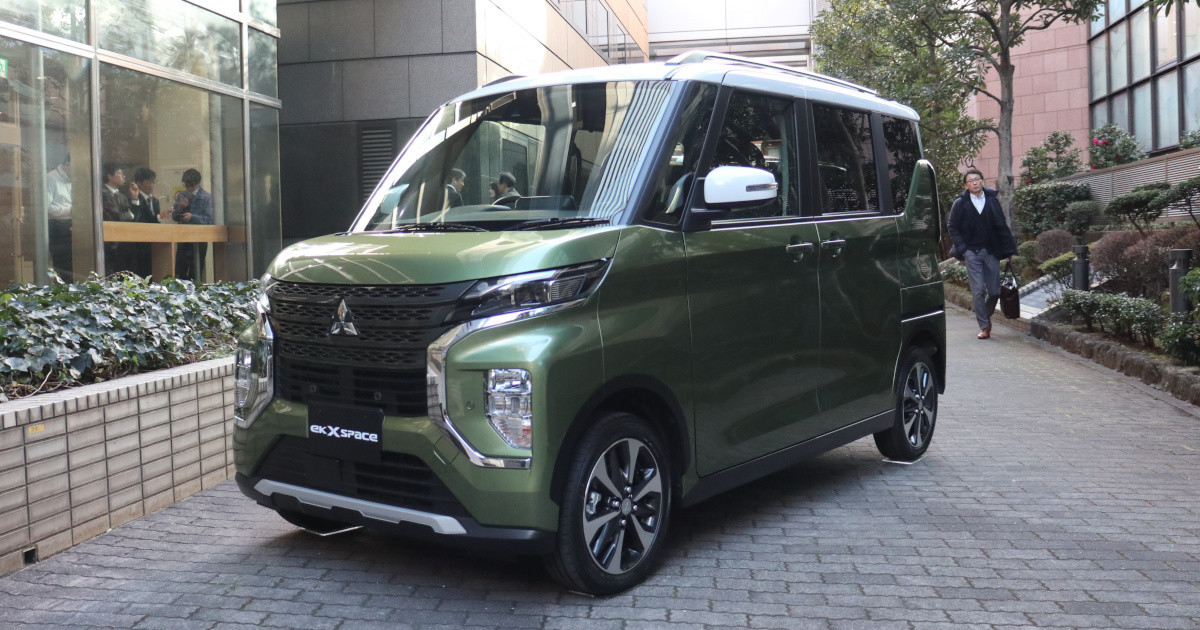 valuable! The unrestored Fairlady 240ZG is on sale!