Kazunori Tahara's garage is lined with three Fairlady Zs. The Fairlady Z was my favorite car when I was a student.

When he became the owner again, he wanted to have the S30, S31, S130 and Z of each generation. Among the three cars, the 78 year S31 Fairlady Z is eye-catching. Equipped with a 5-mile bumper, it is the Datsun 280Z itself for North America.

But the steering is on the right. You will be amazed by the perfect North American styling that will not make you feel uncomfortable. When asked about its features,

"The base was a normal ZT. It would have been nice to ride it as it is, but there is another Z, so I thought about a rare car, so I made a 280Z right-hand drive. I wanted to make it perfect, so I put a lot of work in it, and I didn't want to leave anyone saying "it's different from the 280Z". The only thing I wanted was to make a car that had different steering positions. "

Therefore, he said he had purchased the 280Z, which also serves as a part, locally. Place it with a friend living in North America to pursue differences in specifications. The parts were removed and sent to Japan for customization.

Since it is for the left-hand drive, there is a vanity mirror on the driver's side that attaches to the passenger's side.

Cover inside the tire house that is installed only on the 280Z. It's a rare item, but I finally got it.

A new nonexistent right side door mirror was created. General-purpose mirror is used, and the internal mechanism is Cappuccino.

The word "DATSUN" appears on the step cover.

The tail lamp lens has become a domestic specification. At that time, the Japanese version of the modification that was done locally was reproduced. The bumper is an external product, but it has exactly the same shape as the genuine product.

Posted: Nostalgic Hero October 2010 Issue Vol.141 [All content in this article is as at the time of publication]
Source link

Is it too avant-garde to be sold ?! │ Now it's the "most beautiful and elegant Alfa Romeo"

Why female prostant drivers choose Porsche for their car 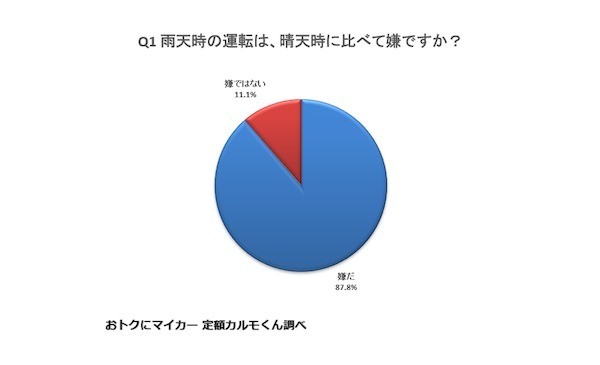