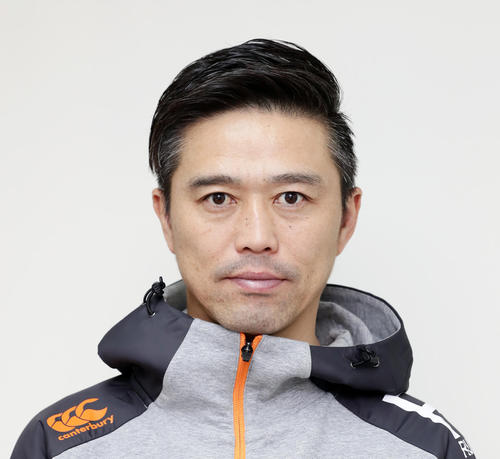 On the 15th, the rugby top league [TL] Canon officially announced the appointment of a new coach for Keisuke Sawaki [45], who has led the Suntory and has won the TL2 straight title. Sawaki Arata commented, “We want to build a future where all the teams are united and the fans and everyone else respects and loves them.”

The 19th World Cup representative from Japan SH Shiro Tanaka and SO Tamura Yu are enrolled in Canon. This season when TL was discontinued with the new coronavirus, 3 wins and 3 losses at the end of 6 games. He was 9th out of 16 teams.

On this day, it was also announced that Mr. Alistair Rogers, who has experience as an analyst for New Zealand as a DF coach, and Takamichi Sasaki, a former Japan representative as an FW coach.

Furthermore, Ryuta Yasui [30] from Kobe Steel Flanker and Junpei Ogura [27] from Sunwolves SO will join as players. We will launch new colors for the new season, which is scheduled to start at the beginning of the year. 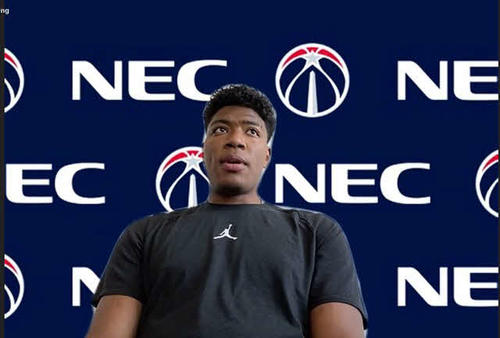 Kawauchi and others marathon entry postponed to September 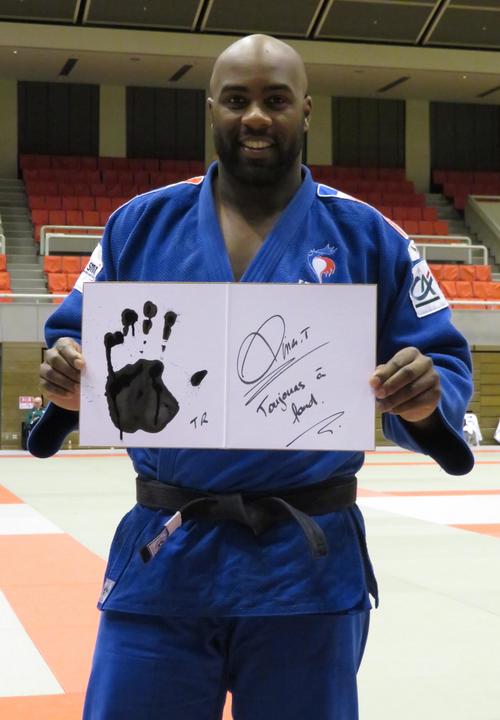