Canon announced the full-size mirrorless “EOS Ra” designed for full-scale astronomical photography on November 6th. The low-pass filter on the front of the image sensor is designed for astronomical photography so that it can be expressed in faithful colors, and photography with less noise is possible. The zoom ratio during live view has also been improved from a maximum of 10 times that of EOS R to a maximum of 30 times, enabling precise focusing.

The price is open, and the expected actual sales price is around 300,000 yen. Release is scheduled for early December.

This is a model for astronomical photography since the AOS-C single-lens reflex camera “EOS 60Da” released in 2012. The main change is that the characteristics of the low-pass filter are changed from the base EOS R, and the transmittance of the light emitted by the nebula is increased by about 4 times. In addition, by reducing the noise while increasing the common ISO sensitivity to ISO 40000, it has become possible to photograph the nebula with strong redness in a fine and vivid manner. The effective number of pixels of the image sensor is approximately 30.3 million.

When shooting using the rear LCD or electronic viewfinder, the screen magnification has been improved to a maximum of 30 times, making it easier to focus accurately even during manual focus. It is equipped with dual pixel CMOS AF, and it is said that it can accurately focus by autofocus.

The silent shutter supports silent shooting, so you can shoot without disturbing the surroundings. The video supports 4K / 30p 4K image quality, as well as 4K time-lapse video.

Since EOS Ra is designed specifically for celestial shooting, it is not suitable for shooting general subjects other than celestial bodies. Although it is possible to shoot, it may result in an image that is more reddish than it actually is, and partial color irregularities may occur. 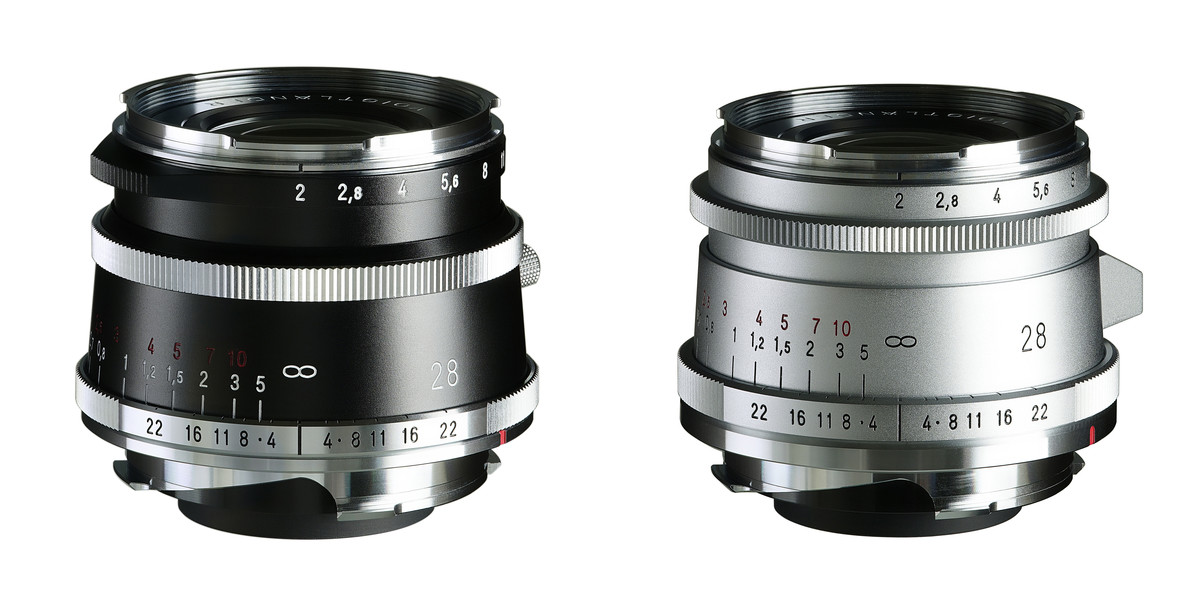 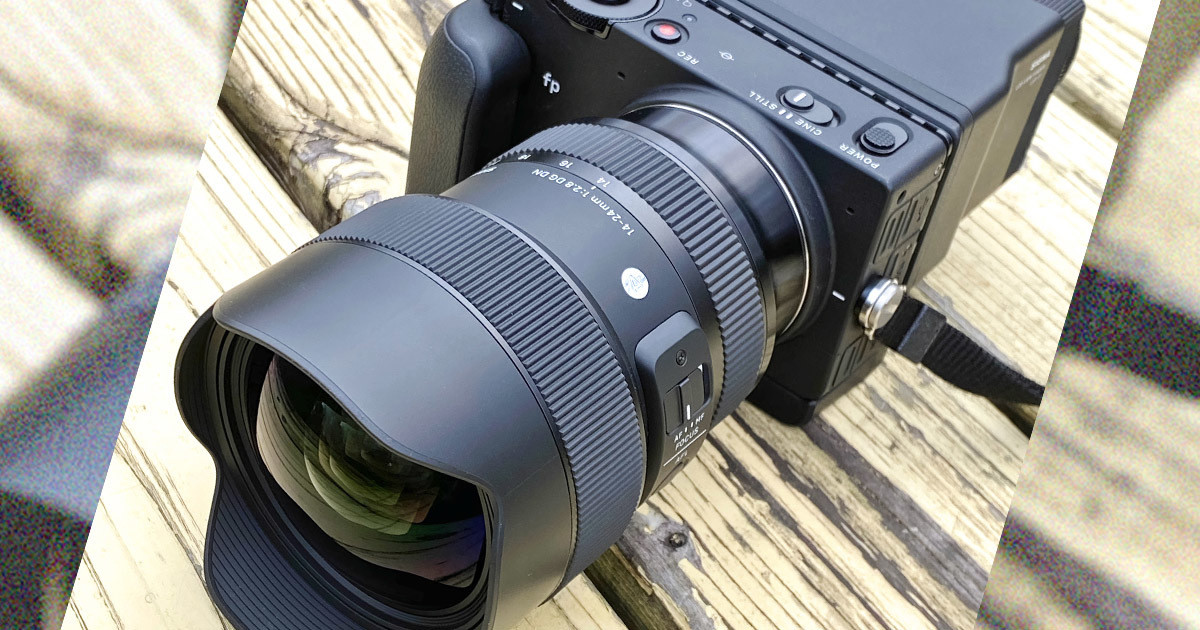 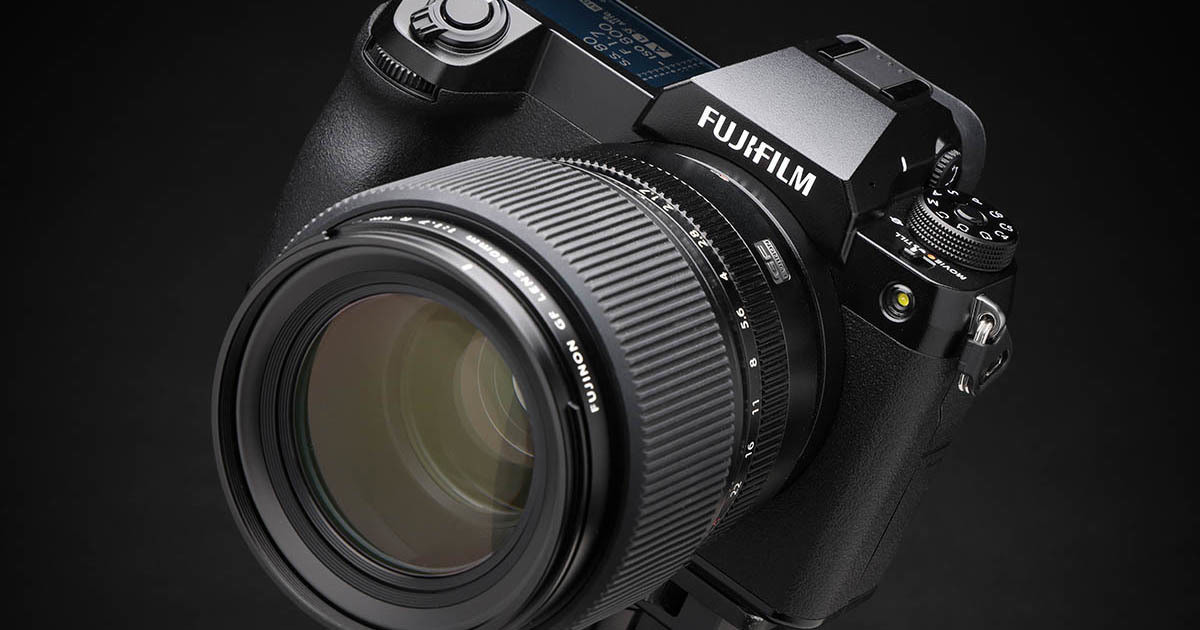 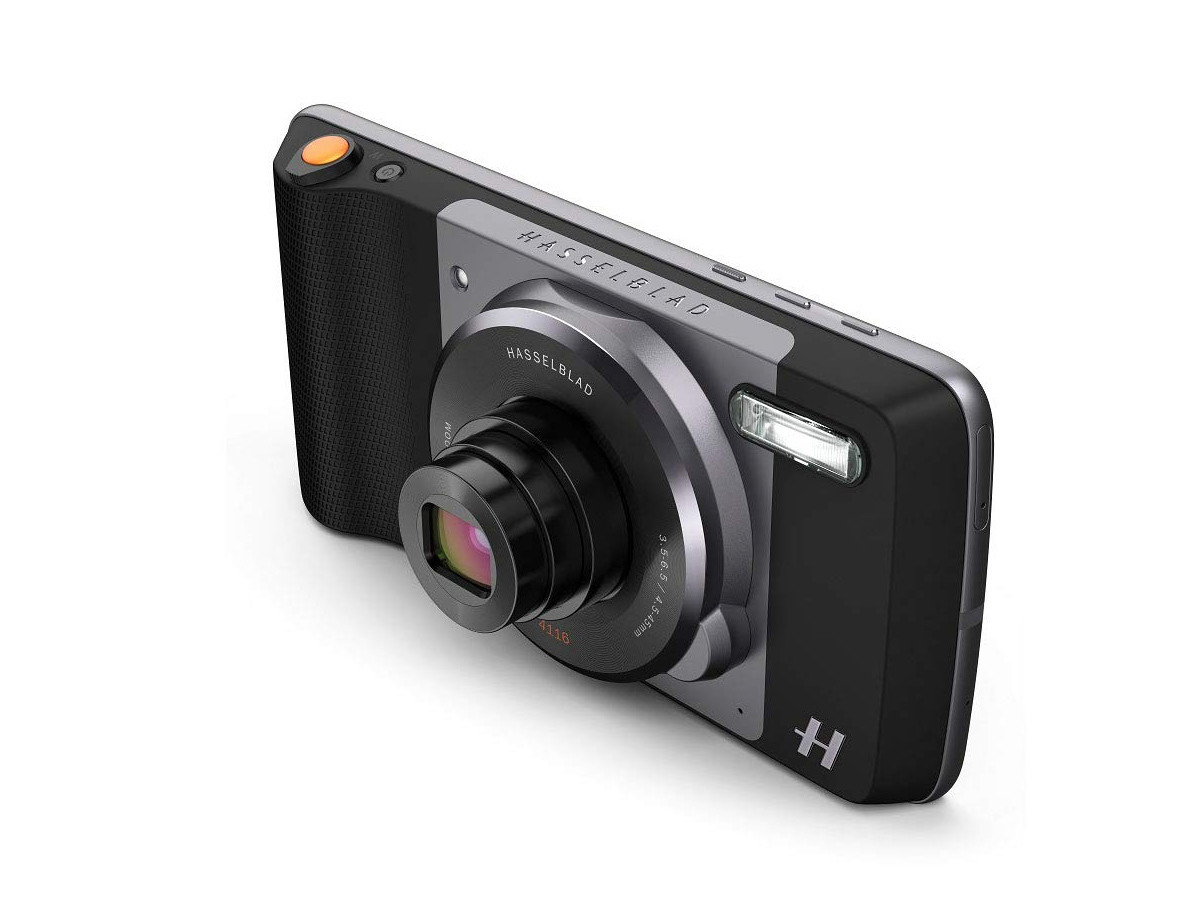 Overseas Mobile Topics 259th Hasselblad and Zeiss! Collaboration smartphones with camera makers are appearing one after another