HG-100TBR is a camera accessory to support movie shooting. You can use either a grip style that you hold with your hand or a tripod style that you set up on a desk. The movable range of the pedestal is 45 degrees on the front side and 90 degrees on the back side, making it convenient for low-angle / high-angle shooting. Since it rotates 360 degrees, it can also be used for selfies.

The grip is equipped with "Wireless Remote Controller BR-E1", which can be operated at hand in grip style. Since it can be removed and used, the shutter can be controlled from a remote position in the tripod style. A microphone attachment is also included. 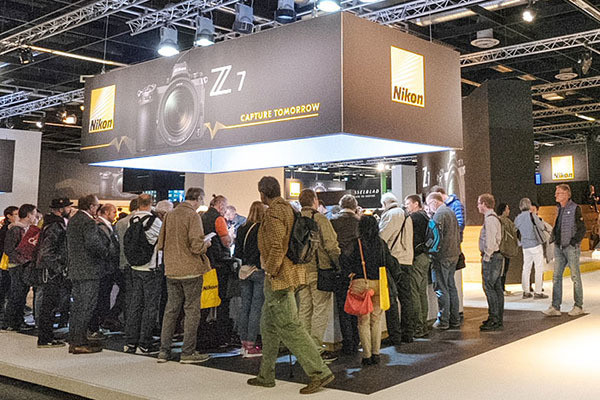 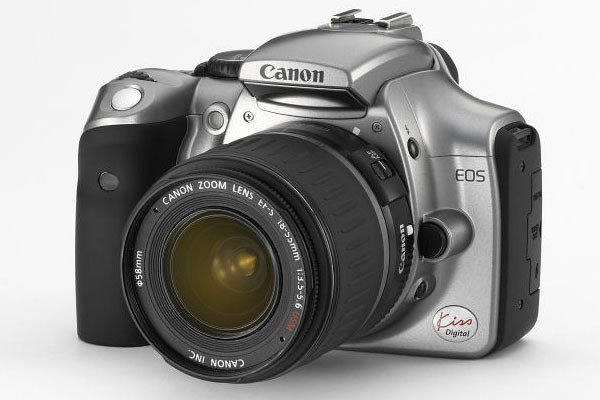 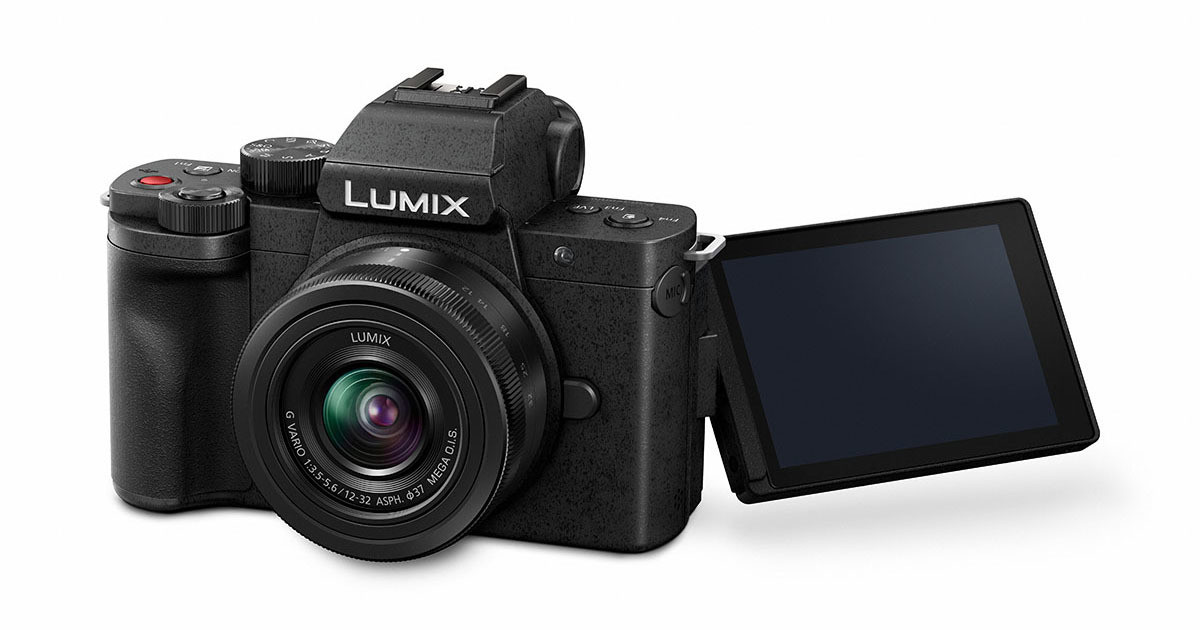