The Canon RF mount is steadily increasing its lineup, mainly focusing on high-end lenses. Looking at those faces, I guess I'm looking forward to using professionals at the Tokyo Olympics this year [actually, I wanted to make up for the official sponsor, the Rugby World Cup…].

1mm wider on wide-angle side than EF mount version

As for the interchangeable lens of the RF mount, the telephoto zoom lens "RF70-200mm F2.8L IS USM" has appeared as one corner of the "Large Three-Dimensional Zoom", but the sales of the wide-angle zoom lens "RF15- 35mm F2.8 L IS USM ".

The wide-angle zoom for Canon single-lens reflex cameras is even more wide-angle, called “ EF11-24mm F4L USM '', but it is long enough that “ EF16-35mm F2.8L USM '' through F2.8 appears up to type III Was in the throne. That's 1mm wide for the first time in this RF mount version. The 15mm horizontal angle of view is 100 degrees, and the diagonal is 110 degrees. 16mm is 96 degrees horizontally and 107 degrees diagonally. The difference in focal length is only 1mm, but this difference is by no means small.

The large-diameter wide-angle zoom lens and the wide-side lens will differ significantly in size just by 1mm. However, this RF15-35mm F2.8L is 0.7mm shorter than the EF16-35mm F2.8L III USM. The weight is increasing, but the difference is only 50g. Mirrorless is characterized by a shorter distance between the sensor [mounting surface of the camera and the lens] and the sensor than a single-lens reflex camera. Thanks to that benefit, it would have been possible to maintain the size even if it became 1 mm wide and built in the optical image stabilizer.

The lens design and manufacturing technology is constantly evolving, and the freedom of design has increased due to the mirrorless design, so I feel that the optical performance is definitely higher than the EF16-35mm F2.8L III USM. When I actually shot it, I was surprised at the strength against backlight. The wider the angle of view, the higher the probability that the sun or light source will be reflected on the screen. Therefore, this lens uses a special coating such as SWC or ASC to thoroughly suppress ghosts and flares during backlighting. This led to the goodness of the omission, and the blue sky and green were clearly and vividly reproduced.

With a wide-angle lens, there is almost no noticeable distortion or a decrease in the amount of peripheral light, and it also has good bokeh that could not be expected with a wide-angle zoom a long time ago. Since the camera's correction function also works, the good image is not all thanks to the lens, but at least the bokeh is a part where the correction function does not help. If this is wonderful, I think it can be said to be a lens with beautiful makeup.

The price is reasonable, but I guess it's a very satisfying one when you look at the finish. 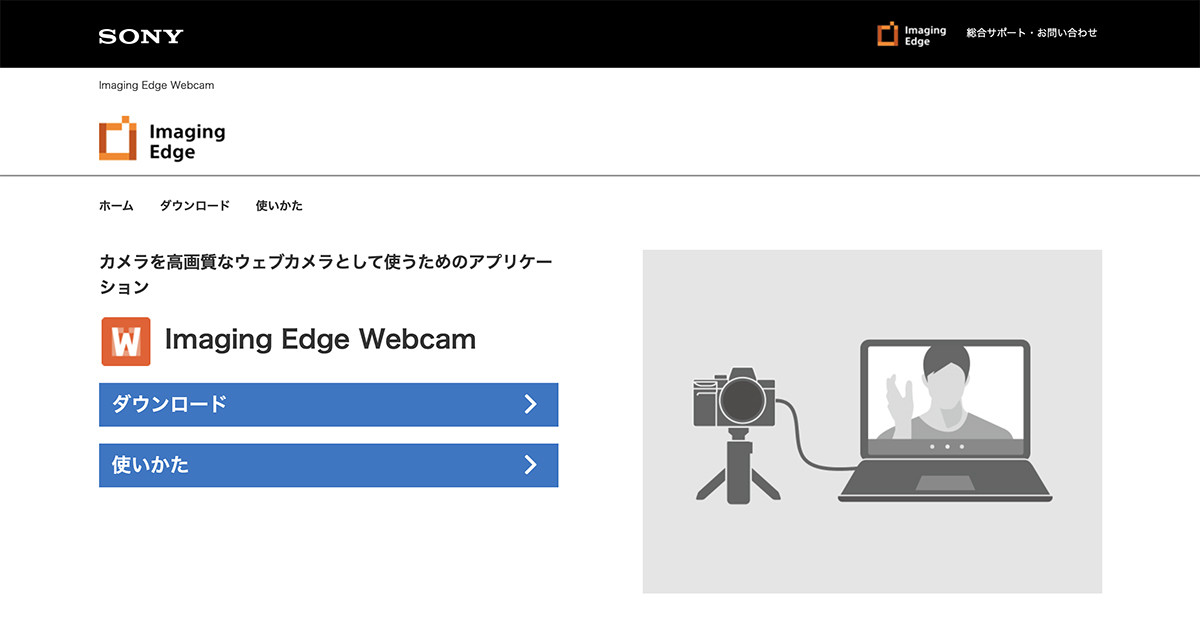 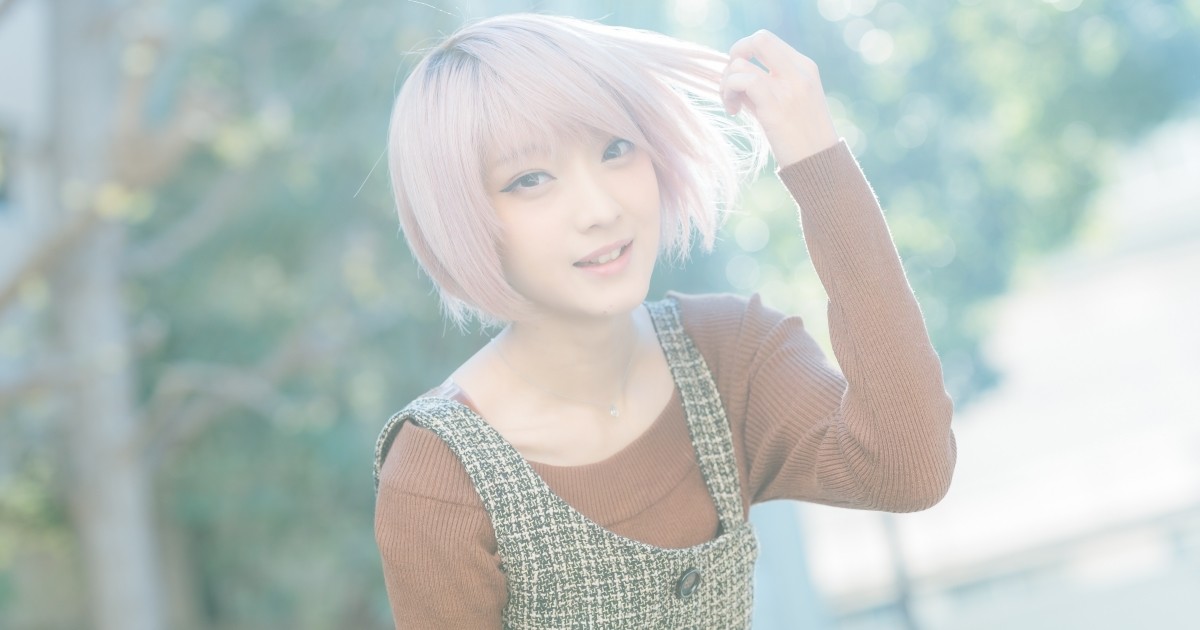 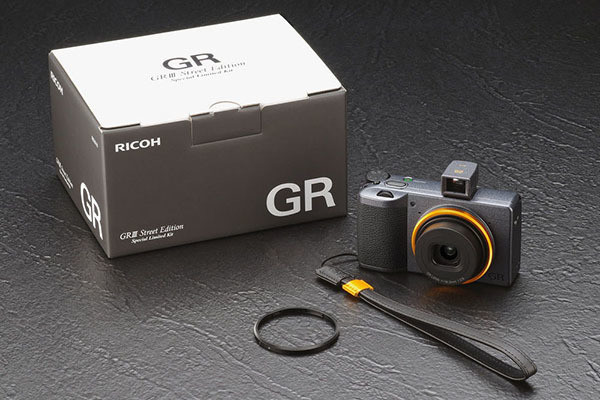 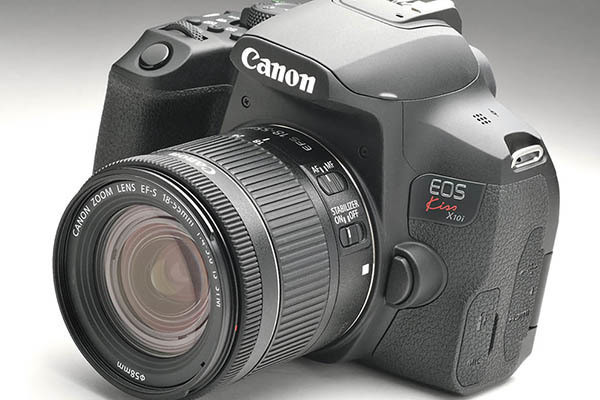 A Canon campaign that targets up to 20,000 yen and targets EOS introductory machines 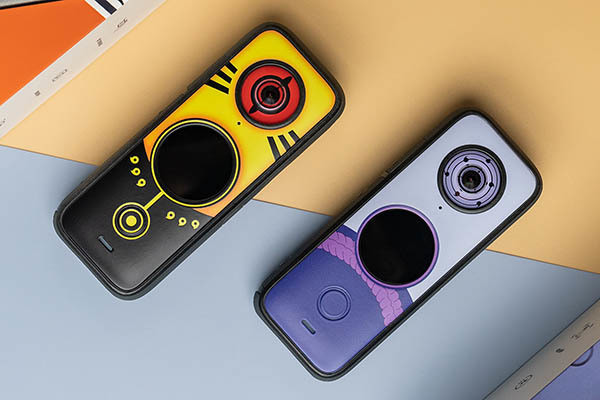 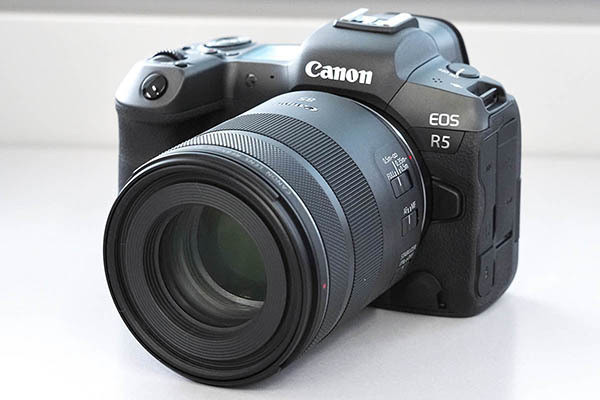