From 2018, we have been developing the full-size mirrorless "EOS R" series, and announced the development of the latest model "EOS R5" that enables high-speed continuous shooting and 8K video shooting. The interchangeable lens is expected to launch a new concept product that is not found in single-lens reflex cameras, such as the "RF100-500mm F4.5-7.1 L IS USM". 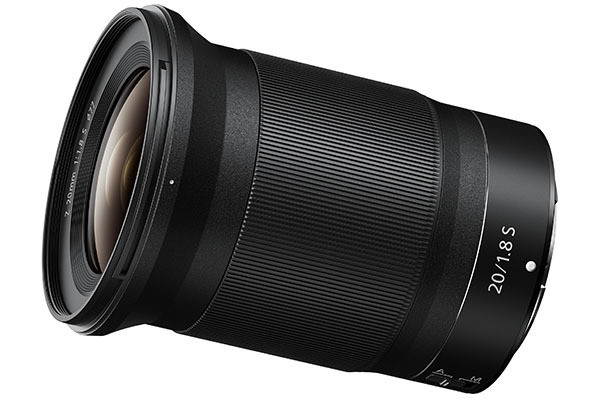 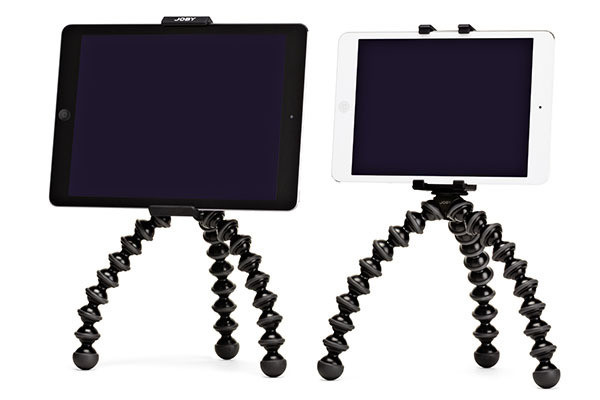 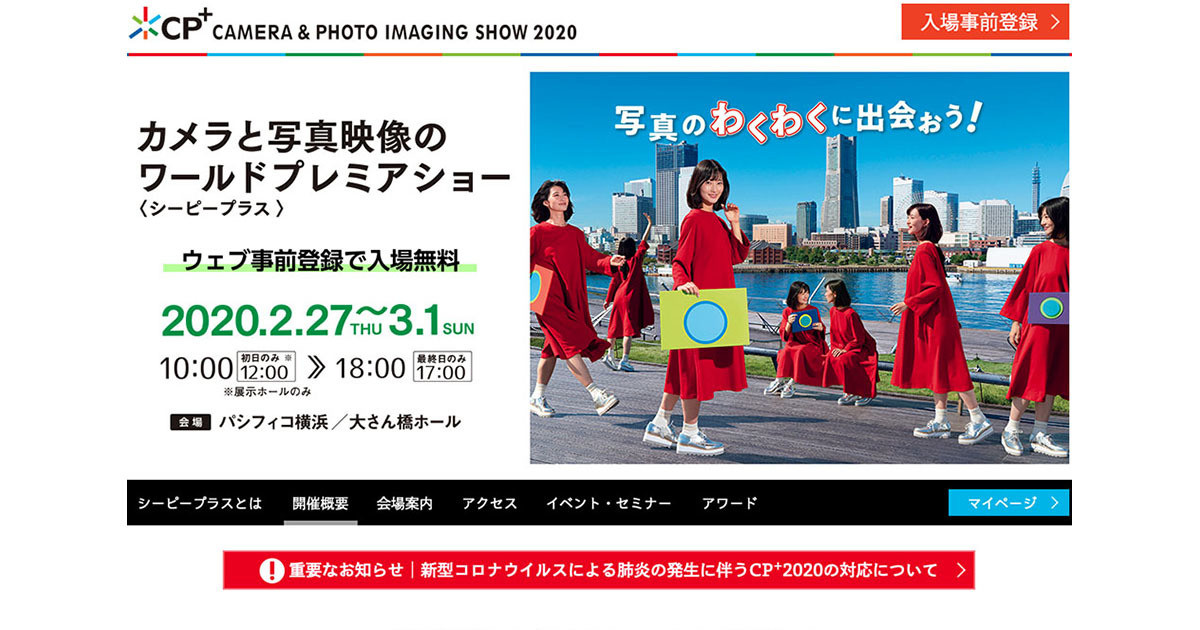 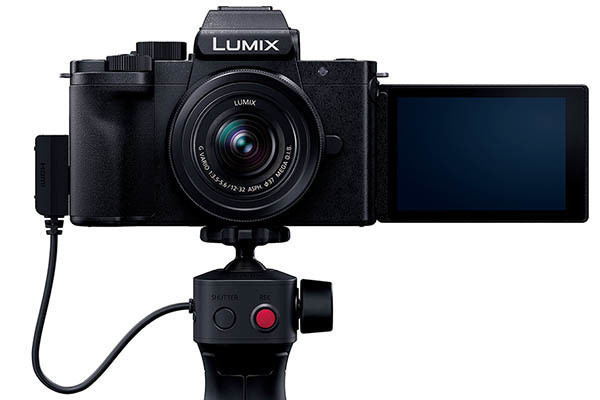