The winning car was a 1932 Bugatti Type 55 Supersport, and the first to buy it was Victor Rothschild, a member of the noble family who was a 22-year-old student at the time. Born in 1910, he purchased the new Bugatti at the age of 22. A chassis was built in May and coachwork was completed in September. Jean Bugatti designed the design, and it is said that only one of the 38 body-built vehicles at the factory has survived.

Like the Rothschilds enjoyed Bugatti in races, the Type 55 is equipped with a supercharged 2262cc in-line eight-cylinder engine and has sufficient power. Nevertheless, it attracts people with its elegant and dignified appearance, and it has been handed down as a beautiful French design even in modern times.

From Victor Rothschild to multiple owners, the owner before the auction was known as Dean Edmond, a former professor / collector. He has been in possession for 35 years.

In the past, he has won a class in the Pebble Beach Contest delegation and has been able to participate in events such as Mille Miglia and Le Mans Classic. From now on, I do not know if I will continue to participate in the rally or fertilize the garage, but I hope that someday I can see the place where I am running with power. 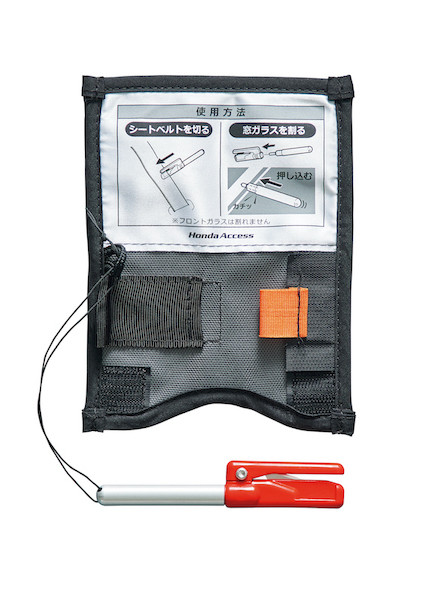 Test drive all Porsche at once! What I felt for each model as a Porsche owner

The first driver to win Le Mans and choose to retire | What is the promise behind it?