The G-SHOCK “MASTER OF G” series is intended for land, sea, air, extreme functions and performance required by each professional, and toughness. The second night where the development staff responsible for the planning, design and design of the latest “MUDMASTER” “GG-B100”, which demonstrates outstanding performance in “Land”, talks to the second night. This time, we will hear about the new mud resist structure optimized for the carbon core guard structure.

Yasuda, who is in charge of design, says:

Mr. Yasuda“The center case of carbon resin can be molded into a complicated internal shape, and is advantageous in terms of dimensional accuracy and strength. [Editing: The parts are fitted together], and the gap through which mud passes is made as narrow as possible.

In addition, this gap is meandered so that mud does not enter deeply, and a cushioning material such as a sponge is inserted to produce a filter effect. This makes it very difficult for sand and muddy water to enter. As a further precaution, the gap in the center direction is set to a constant value. Then, even if the sponge absorbs mud, the load and stroke are not affected. ''

Mr. Hashimoto“I couldn't believe it when I first showed it. Even though it seems to be very difficult, I'm going to say 'I think I can go now.'

Mr. Yasuda"When you came to me, wasn't it supposed to have no metal pipes already?"

Mr. Ushiyama“No, it was bad. Because I made it“ normal ”[laughs]. If it collapses, the project itself will fall. Anyway, I had to do something.”

Mr. Hashimoto“The center case of this carbon resin was a lifeline. The so-called“ Yasuda structure ”[laughs]”

It ’s amazing because this complex shaped center case is a single part. I don't know how to slide the mold in any direction. Is this really mold molding [injection molding]? Actually it was cutting …

Mr. Yasuda"It's not cutting. Molding. Of course, it wasn't easy to complete. I made a prototype and tested the mud. I dipped it in the mud several times with a test machine, and let the mud flow and get in. After verifying it, scraping it a little with a luter [*], changing the amount of protrusion, filling it, and doing literally muddy work many times. I wonder what I'm doing … "

*: Lathe tool that can be used by hand

Saying that, Mr. Yasuda took out the GG-B100 verification machine that was sunk in a bag containing muddy water. The red clay in the Kanto Loam Formation is very fine, as if pastel powder was dissolved in water. Rather than mud, it is almost like a dye, and light-colored urethane is dyed in the soil color.

Mr. Yasuda“And this is what you get out of the bag and dried.”

I received the GG-B100 with red soil from Mr. Yasuda and tried it. The watch is working properly. There is no change in the comfort of pressing the buttons. Response does not change, no stress. Even if you push the button, it doesn't say jari. The high-brightness LED light that was lit by the center button also worked without any problems.

Overcoming difficulties due to the carbon resin case

Mr. Yasuda“It is the most difficult to analyze the feeling of pressing the button. It is submerged in muddy water and dried, the first time the button is pressed is the target of analysis. The second pressed state is already pressed and the mud is peeled off. Although it takes time to bring it to the verification state, it can only be analyzed once, and it was difficult and required patience and patience.

To be honest, I don't even know if there is a goal or a correct answer. I don't know anyone else. However, since the carbon core guard mud resist itself is the first time, it is natural that no one knows.

For the first time, I felt mud. Where do I go from where I am? "

Since the muddy water is a fluid, you can't see the moment of entering. Moreover, when the case is opened, the state changes, and verification with high accuracy cannot be performed.

Yasuda“Of course, we first examined how MUDMASTER had prevented mud from entering. But what we found was that metal and resin were still different.

This time, as a result, I think we were able to reach one goal, but that is largely due to the carbon resin. I think it was impossible with conventional resin. ''

It is an episode that can be reaffirmed that the severity of verification supports the reliability of G-SHOCK. By the way, even if mud is washed away, is there actually a MUDMASTER that is brought over to replace the battery in such overuse?

Mr. Hashimoto“I have seen this situation with a watch brought by a user engaged in agriculture. I think you are using it in harsh work such as rice planting and mowing.”

The GWR-B1000 also appealed that the base case could be strongly protected by using carbon resin for the center case. And even in GG-B100, the button is out of the case.

Mr. Hashimoto“With non-carbon core guards, when you press a button, you have to find its position with your fingers. However, if you have a large caliber button like this, you can press it sensibly. When working with leather gloves But you can press immediately without looking for the button.

I'm considering how many millimeters this button should come out. Think about brush-up patterns, including the overall volume and case position. This was unusual among G-SHOCK design work. ''

While saying that, Mr. Hashimoto spreads a number of design sketches with detailed revision proposals on the table.

Mr. Hashimoto“In addition, the GG-B100 button has a hairline on the side to enhance the texture. The button needs to be both easy to press and value as an appearance. There are no other products.

In the first place, there was never a button protruding so far, so I just had to worry about only the surface to push. Since it changed drastically with the carbon core guard, the button was especially renewed. But I don't think it's an exaggerated part. I think as much as I can say, but it's not casual at first glance. I had a hard time bringing it to me. ''

Next time, we will hear in detail about the new features unique to GG-B100. 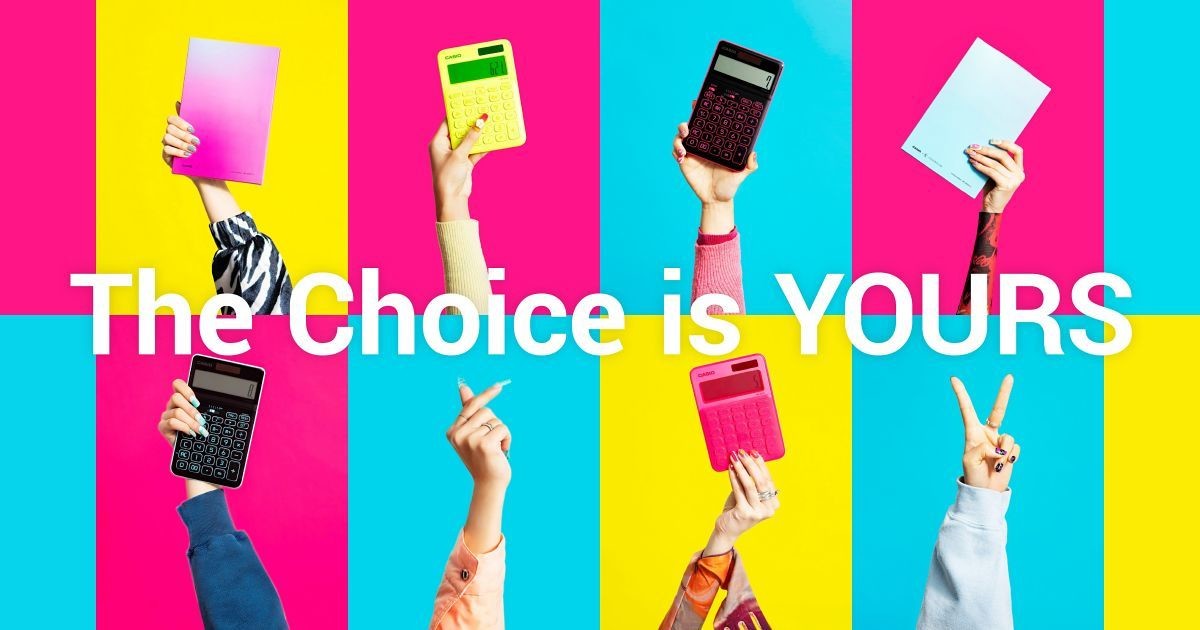 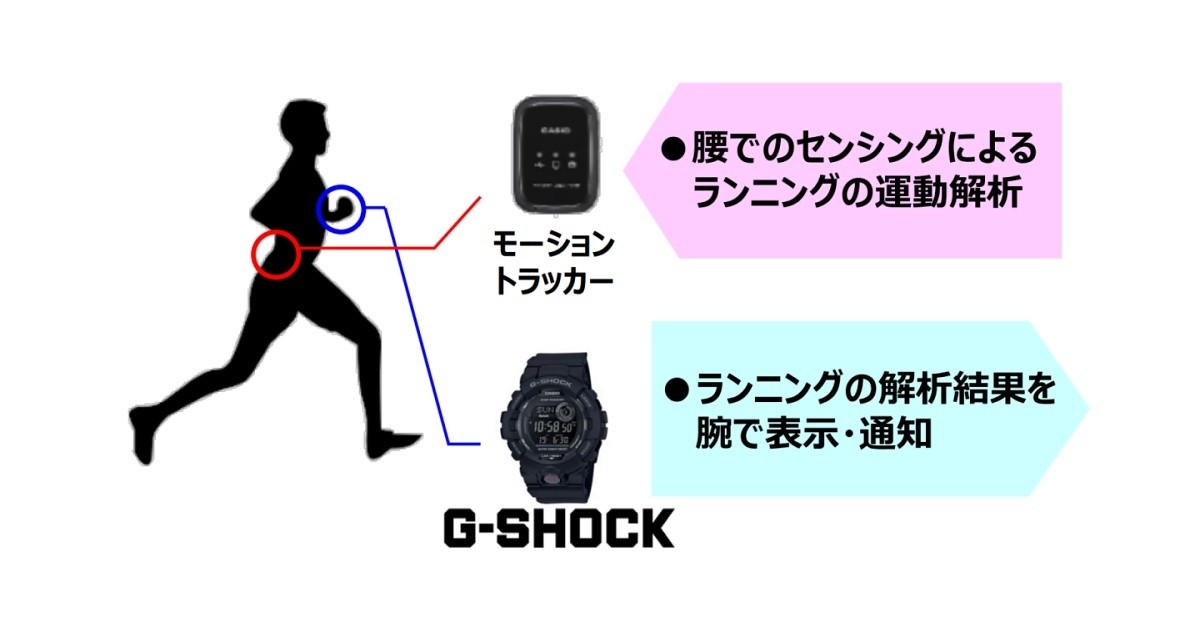 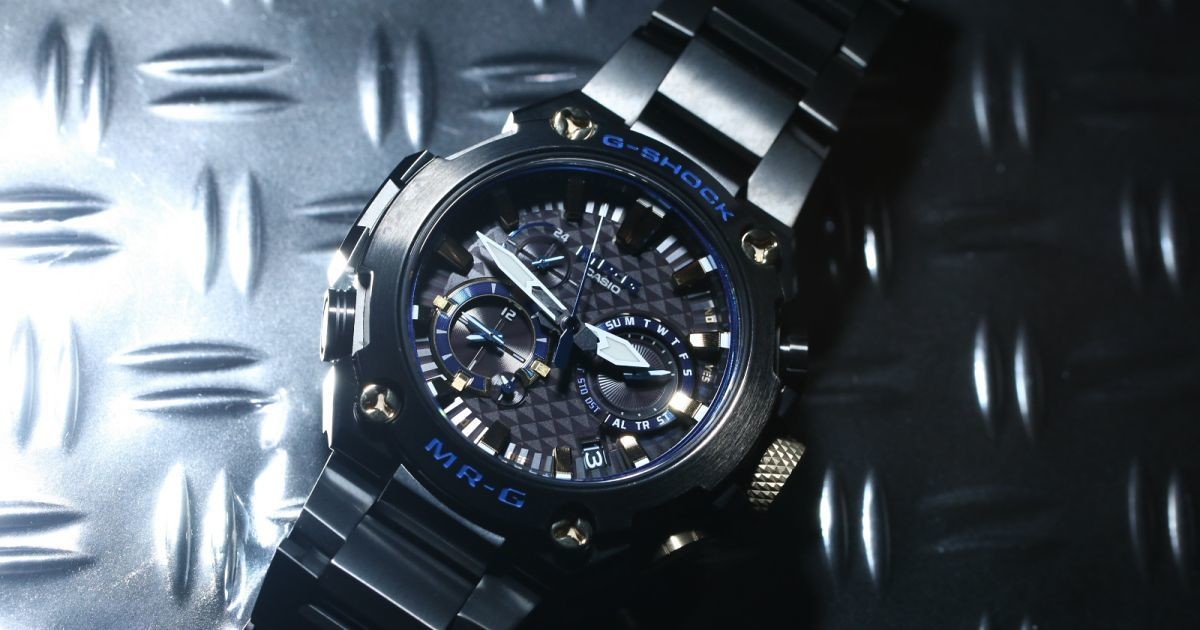 G-SHOCK new work with photos-Go to win your life with MRG-B2000B!