Casio Computer Co., Ltd. announced on September 11 the OCW-S5000D, a metal watch “OCEANUS” premium line “OCEANUS Manta” that uses an Edo Kiriko modeled after the cityscape of the evening. It will be released on October 18, and the tax-excluded price is 230,000 yen. Limited to 2,000 worldwide.

OCEANUS is a metal watch based on the concept of “Elegance, Technology”. The Edo Kiriko used in this new model is a technique of engraving the surface of glass and has become one of the traditional Japanese folk arts.

The OCW-S5000D fire glass bezel is produced and supervised by Toru Horiguchi, Hideishi Mizushi, a craftsman from Kiriko Horiguchi. The traditional Japanese pattern “Sen-suji” expresses an urban scene made up of buildings and an image of a regularly crossing road seen from above. All skilled craftsmen cut by hand.

In addition, the bezel uses the “OCEANUS” color blue and the newly developed amber color. The silver line emphasizes the cutting line, creating a fantastic and beautiful pattern that resembles an urban landscape with sunset. This pattern was named “Shinji Koji” by Toru Horiguchi.

As a watch, in addition to correcting the time using standard radio waves, it works with smartphones via Bluetooth. By using the dedicated app for iOS and Android “OCEANUS Connected”, you can set the world time by specifying about 300 cities from the world map. 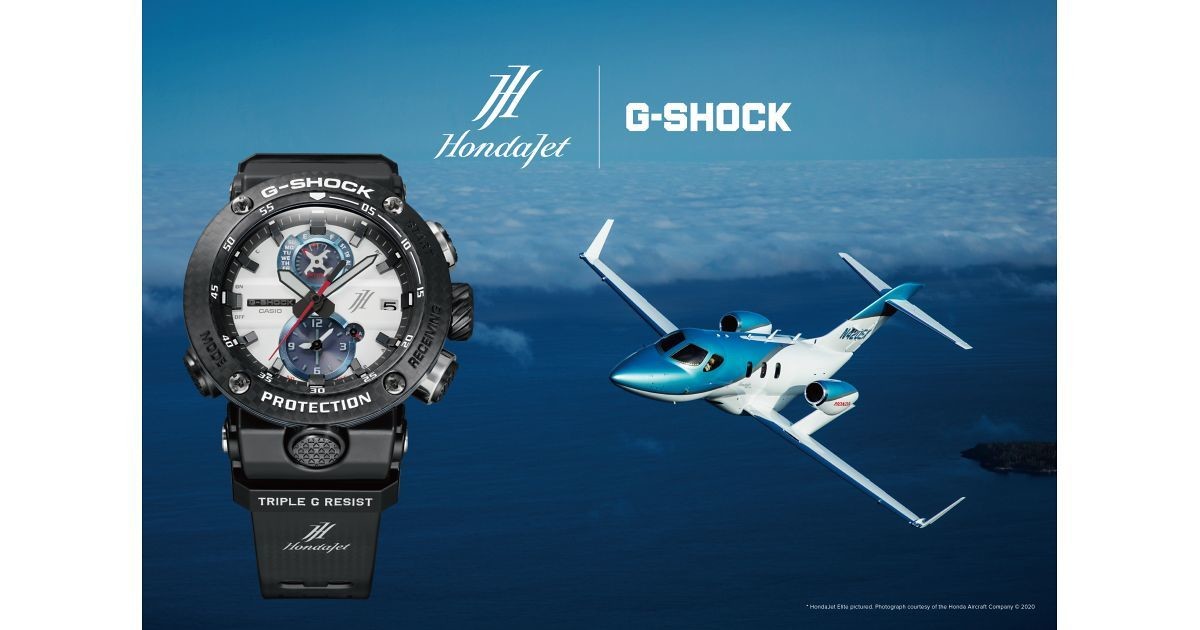 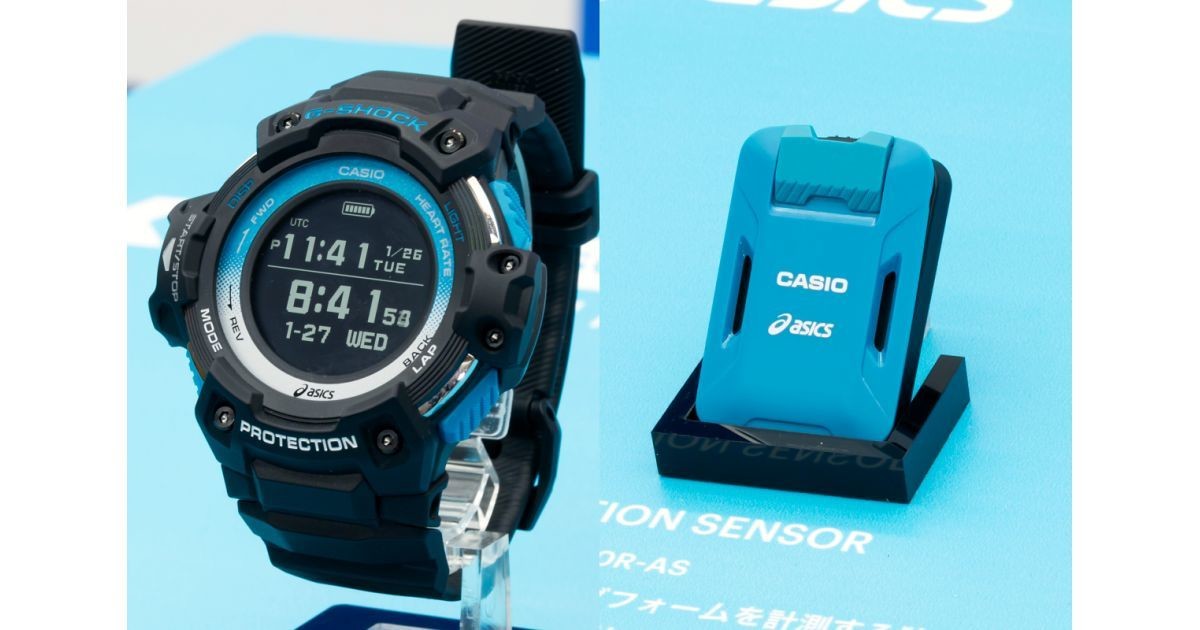 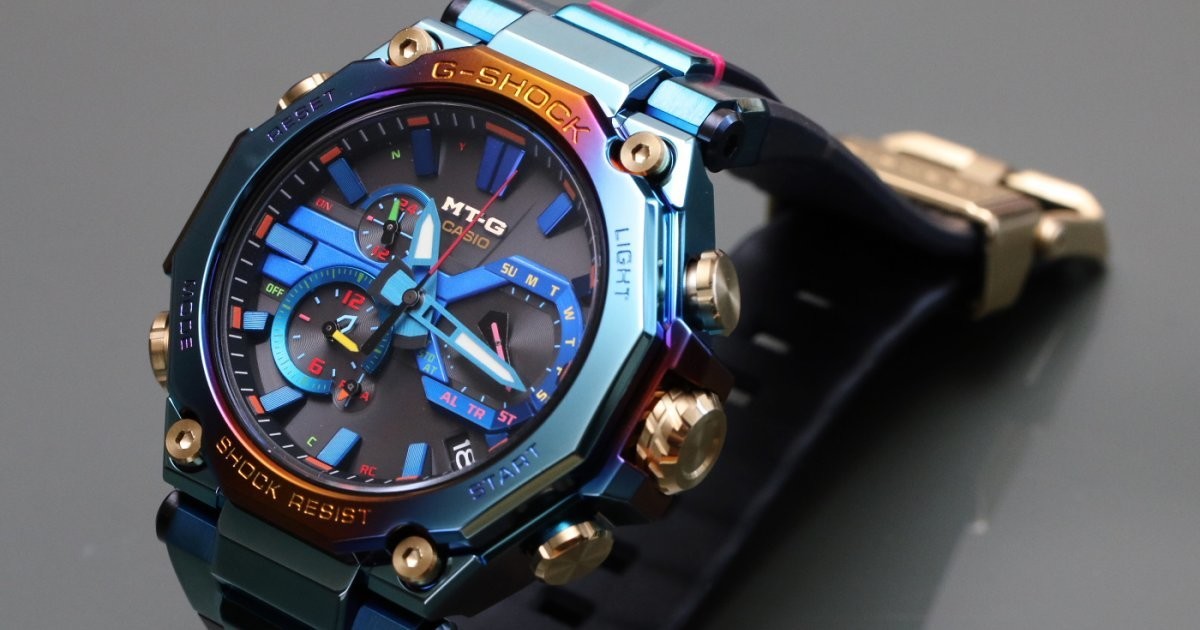 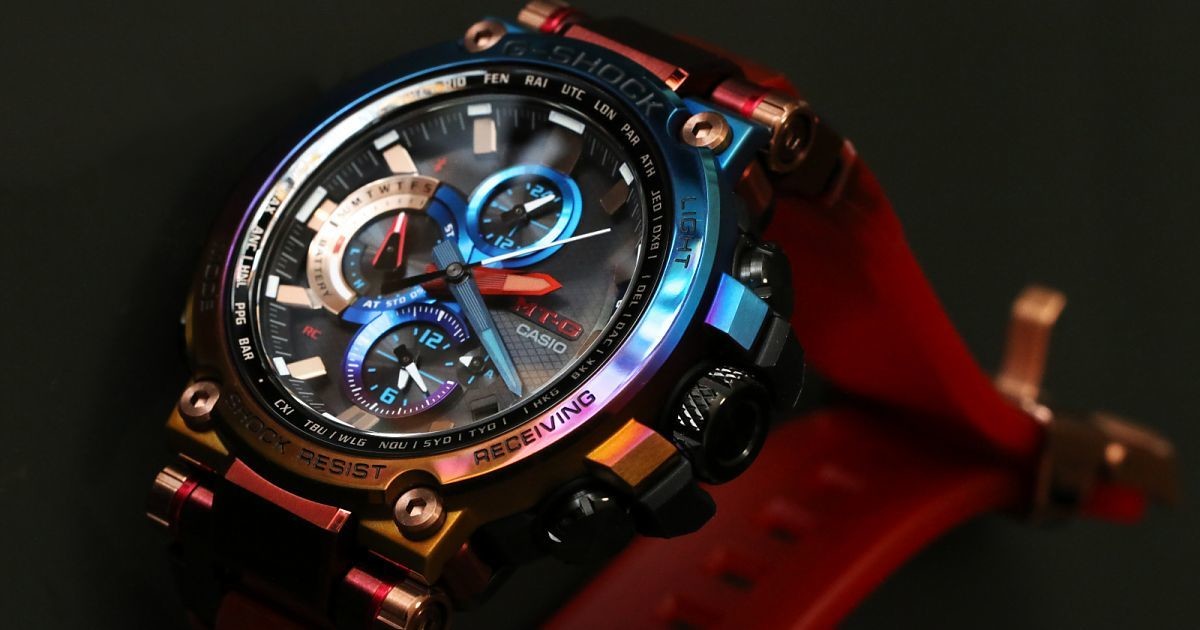