One of the challenges in corporate management so far is that improvement methods and quantification are vague, among various indicators such as productivity improvement and lower turnover rate in work style reform. The purpose of this joint research was to clarify that increasing the engagement score leads to improved productivity.

Associates productivity-related items aggregated by department with engagement-related items aggregated by department. The departments used for analysis are limited to those to which a certain number or more belong. As a result of exhaustive correlation analysis on this data, it was found that the prior hypothesis about the strength of the correlation and the strength of the actual correlation calculated from the data agreed. In particular, logistic regression analysis adjusted by covariates is performed on a set of variables with strong correlations, in order to dig deeper.

Correlation between order rate and engagement [Product A] 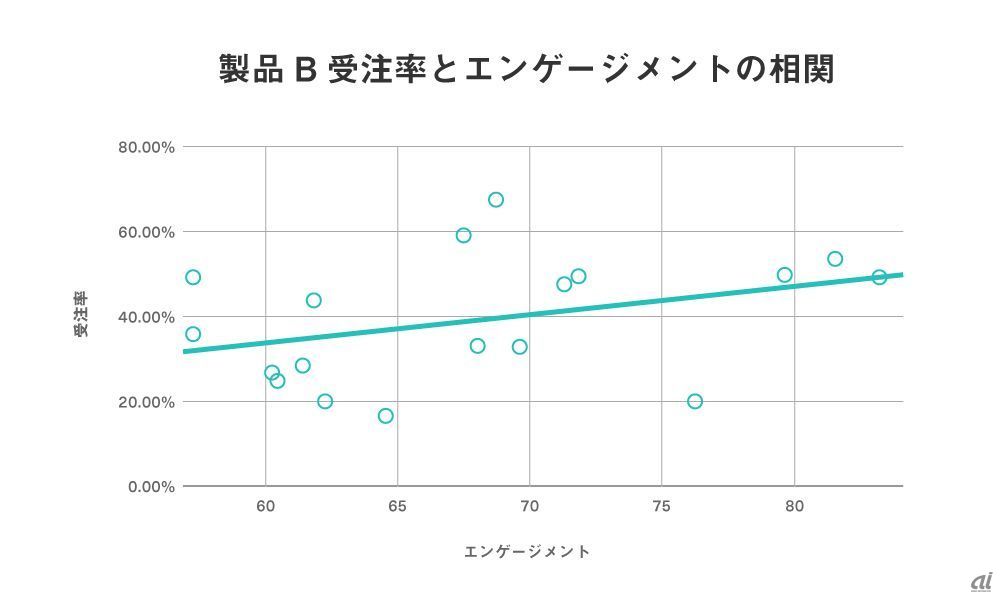 Correlation between order rate and engagement [Product B]

Another project with transcosmos is “Joint research on the relationship between engagement and productivity and the degree of influence of the revised standard revision on engagement”. Engagement score using wevox and data using transcosmos. The target data is about 1900 shinobi, the number of departments is about 70, the number of data is over 200,000 response data, and the number of analyzed items is about 50 items. As a result, “there is a correlation that suggests a causal relationship between engagement and productivity” and “a significant improvement was seen in the engagement score of the promoted people”. 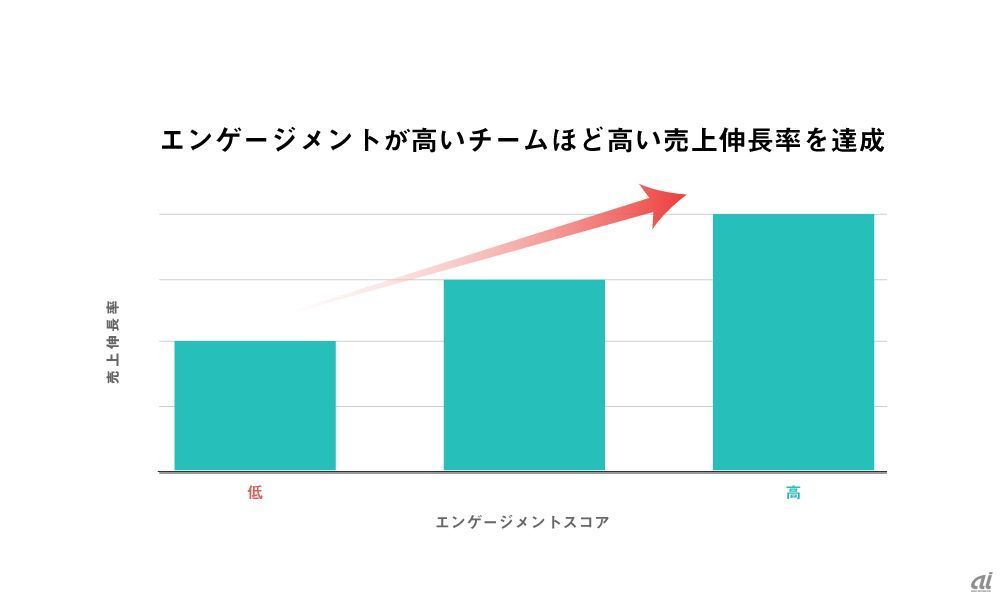 In the first quarter of 2019, every time the engagement score of managerial wevox increased by 10 points, there was a correlation that the sales growth rate was about 12.5% ​​higher than the previous year. Although this study was unable to establish a clear causal relationship, it also confirmed a significant correlation with the engagement score in the time preceding the first quarter of 2019. This can be thought of as suggesting that increased engagement increases productivity.

Correlation between sales growth and engagement

In addition, the subject of this survey is a “team” where people from a wide range of occupations need to cooperate in order to produce results such as advertisement operation and system development. For some time, it has been said that work engagement is related to productivity only in intellectual labor where teamwork is important, but this joint research has confirmed it.

Another analysis of the impact of the promotion standard revision on engagement shows that “treatment” and “sympathy with the organization” have greatly improved among the five elements that make up the engagement for those promoted in 2019. In addition, a slight improvement was confirmed in the other three elements, “Enthusiasm for work”, “Teamwork”, and “Healthy workplace”. From this, it was confirmed that promotion has the effect of preventing job separation by improving the engagement score, and is expected to have a slight improvement in productivity. 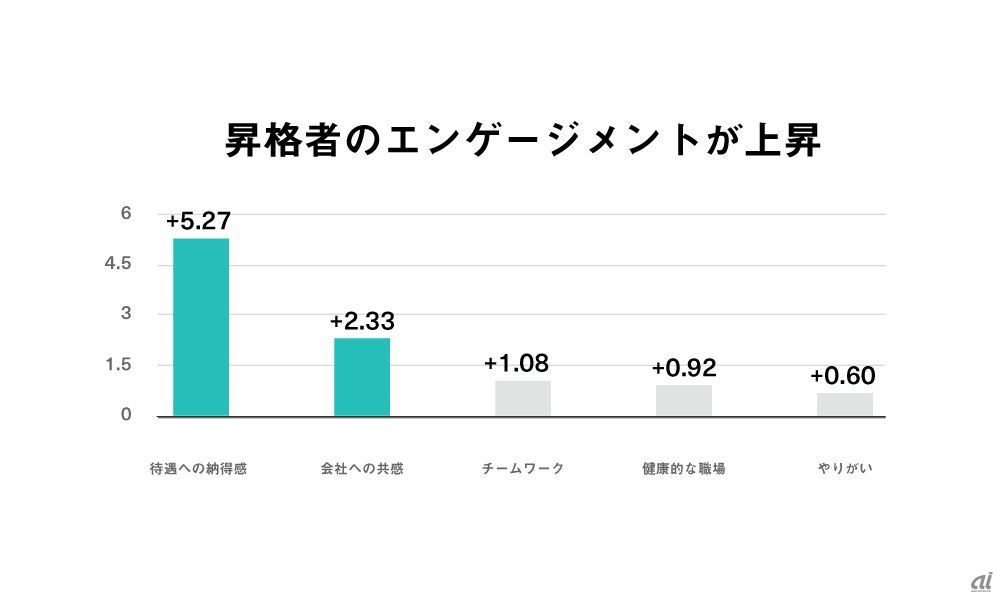 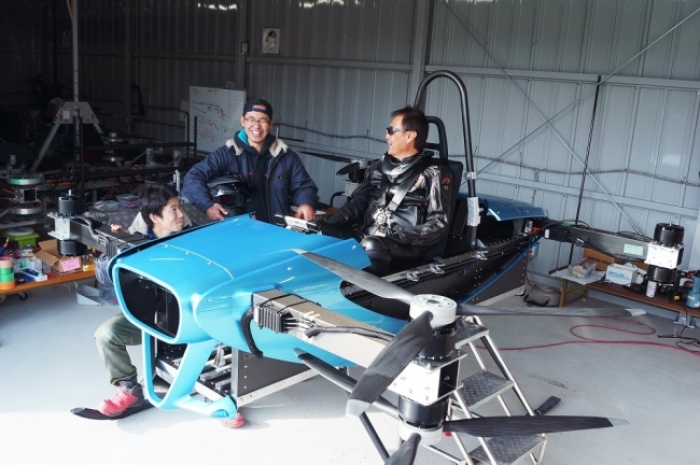 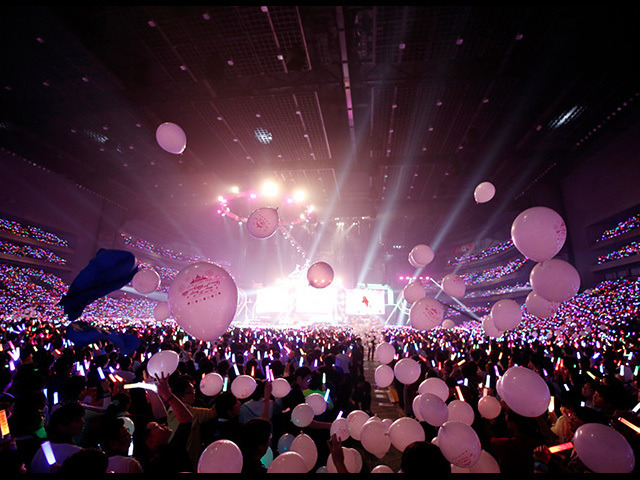 A stage full of various shine and “love” felt at “Love Live! Fes” 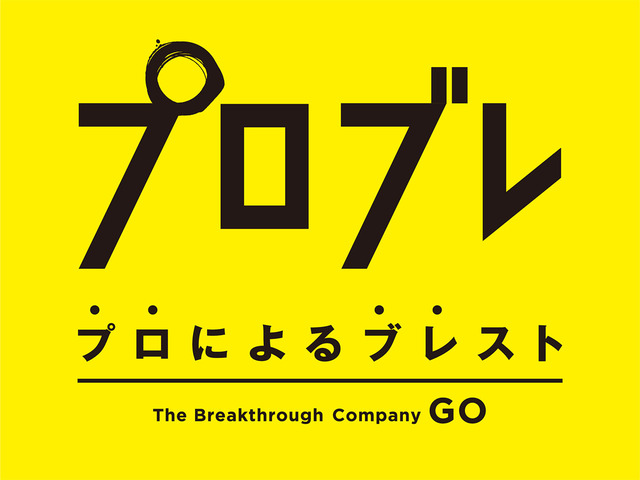 "Problem", where you can consult for business conversion and marketing by GO, Corona 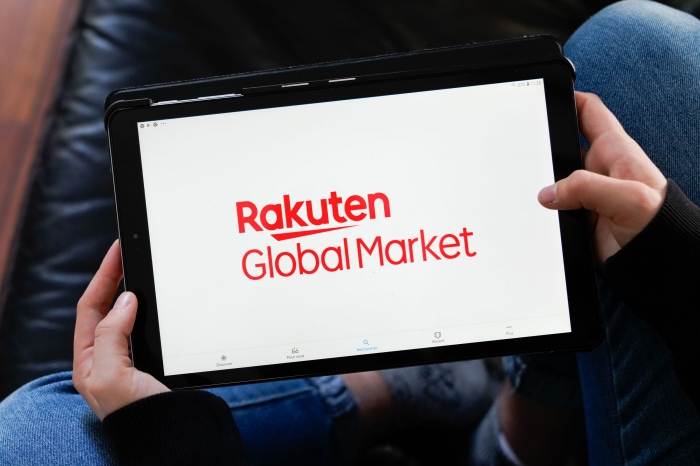 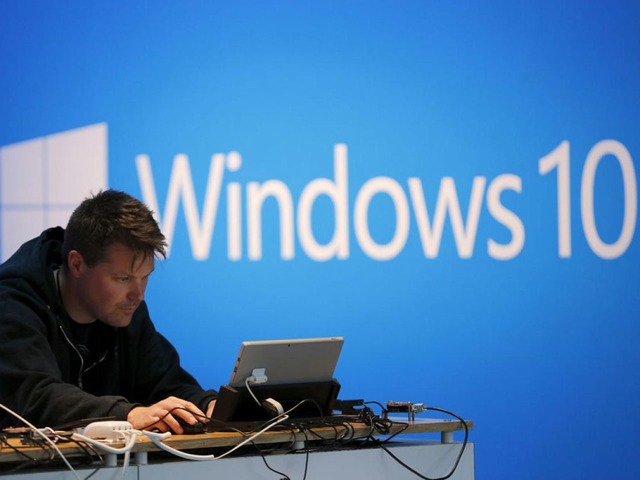