This article isStein who had the dream of "I want to challenge the Indy 500 with a racing car that I made myself"It is a continuation of.

A few weeks after the end of the Indy 500, a message from Stein was sent to Aitel, who returned from a business trip, saying, "I bought two Porsche engines and started making Indy Racers." Aitel still remembers how surprised he was at this time. "I was surprised. It was so unbelievable for me to build a twin-engine racing car from scratch!"
‥
In addition to Aitel, there is another person involved in Stein's IndyCar program. His old friend Lou Fasiel. Fazir and Stein were childhood friends and were interested in similar things from a young age. Fazir's father was the founder of "Fazir Tractor & Truck Company" and had a factory near Oakland, California.
‥
Fazer, who was as fond of mecha as Stein was, his focus was on speedboats. Having built a huge fortune in the sale of the Twin Coach Transit Bus [which, as the name suggests, loaded two engines], Fasir, after graduating from a small speedboat race, competed with a giant high-speed motorboat. Challenge. He had a magnificent crown in the 1954 Gold Cup race.

‥
However, Fazir's interest was not limited to speedboats, and in 1946 he participated in the Indy 500 with his own machine. At this time, he produced two Offendhauser midget racing engines with a displacement of 1.47 liters that combined a roots type supercharger, with the engine mounted in front and behind the body like a bullet Was.
‥

The finished machine had good weight balance, good handling, and was expected to record a remarkable speed with four-wheel drive. Although the car weighed 2,500 pounds [about 1135 kg], the driver Paul Russo scored 126.183 mph [about 202 km/h] with a machine named Twin Coach Special and won the second grid. In the race, he was on the top until the 16th lap, but then he lost control and made contact with the wall, ending the race.
‥
Six years later, in 1952, Fasil made a sports car with two engines for the Porsche 356. The next year, we will build a similar racing car, but this was made from a body based on an auxiliary tank for an aircraft [a drop tank], so it looked like a bunch of three rockets.
‥
For the next three years, Fazir raced across the nation with a twin-engine Porsche. Achieve several Top 5 finishes. However, it crashed at Pebble Beach in 1955 and the machine was severely damaged. Fazir himself suffered minor injuries, but this prompted him to retire from the car race.
‥
Taking into account conversations with Fazir's innovative racing car and Aitel in Indianapolis, Stein decided to develop a machine with improved handling as a twin-engine 4WD. By keeping the overall height low and reducing the air resistance, I expected that the indy with the Offy [offenhauser] engine would have more combat power than the familiar roadster.
‥
Stein first looks for a good Porsche engine tuner. Fortunately, the famous Porsche Tuner, Luke's and Shawman, had a shop right next to Stein's workplace. Their racing car had won many local races sponsored by SCCA [Sports Car Club of America].
‥
Recollected by Tom Manning, who was a mechanic at Luke's & Showman. "One day, Stein came into the store and said he wanted to buy two Porsche engines. He explained exactly what he would use. So he promised to supply the engine and tune it. " 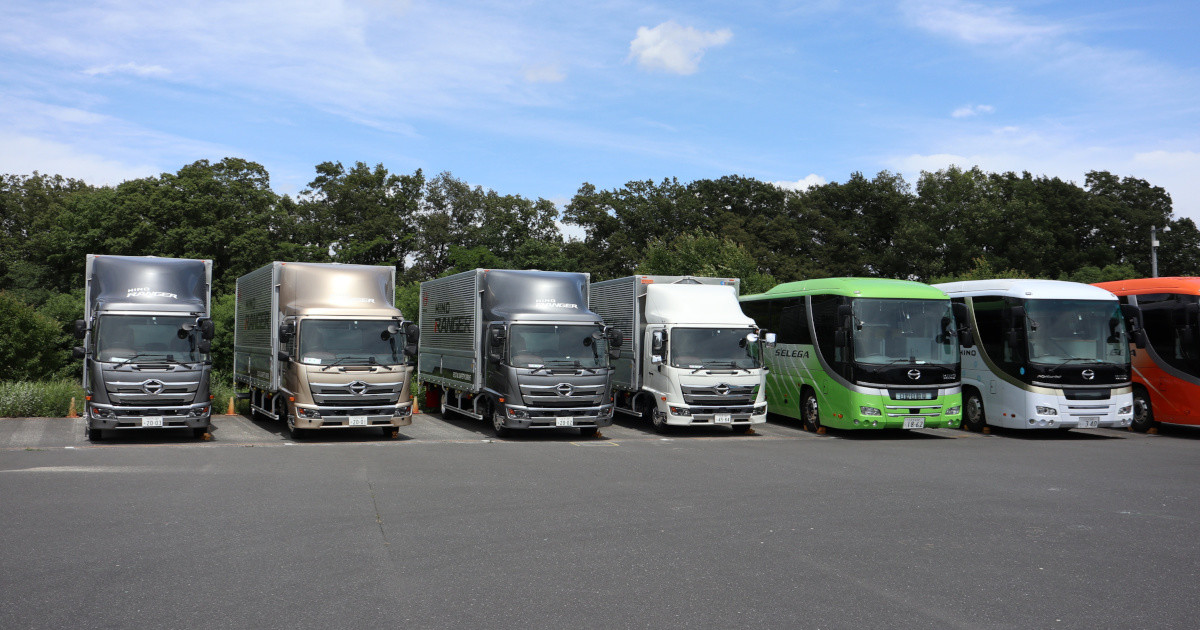 Twelve Soarers in hand. One for one corporate owner.

A cockpit with a 6-meter counter with a tachometer in front is a proof of a sports car. Savanna RX-7 2