Amid discussions among stakeholders about the complex capital and operating structure over the acquisition of TikTok's US business by Oracle and Walmart, it seems that the outlook for this transaction is suspicious.

US President Donald Trump announced on September 21 that a part of the shares of the new company TikTok Global, whose establishment plan has emerged at the suggestion of Oracle and others, was made by a Chinese company that is the parent company of TikTok. If it does, he said he would withdraw approval for the proposed alliance. The proposal reports that the three companies have agreed to go public [IPO] the US company TikTok Global "within 12 months" and that Oracle and Walmart will hold a 20% stake in TikTok Global. Was flowing last weekend. In addition, TikTok Global will operate its business using Oracle's cloud computing services to serve US users.

Behind this statement by President Trump is the difference in interpretation between partners regarding the agreement on the establishment of TikTok Global.

ByteDance said last weekend that it would maintain an 80% stake in TikTok Global until the IPO took place [about 40% of ByteDance's stake is owned by US investors]. Meanwhile, an Oracle executive said on the morning of the 21st that ByteDance will not hold shares in the new company. 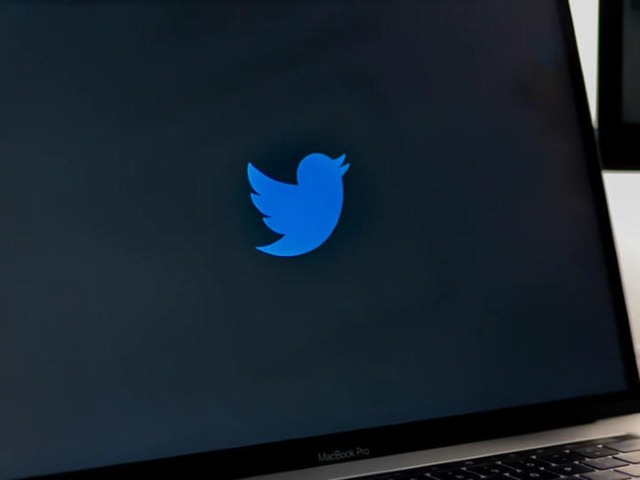 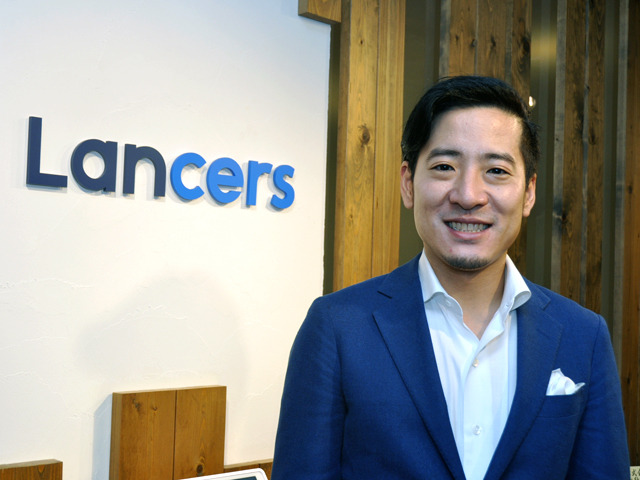 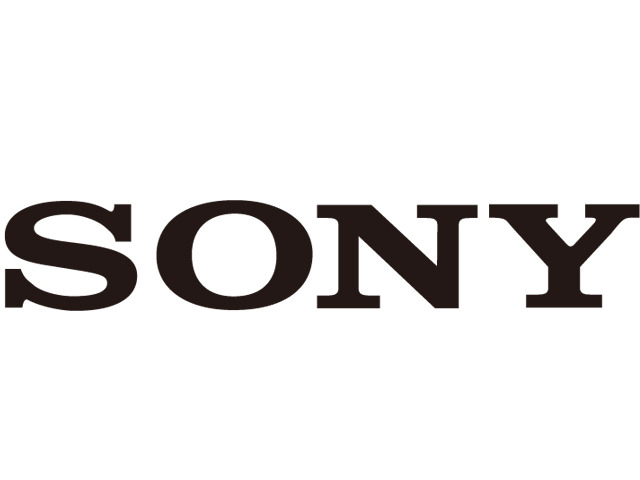 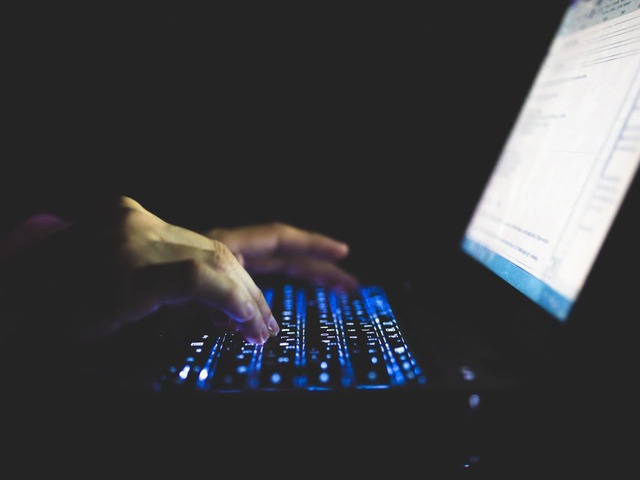 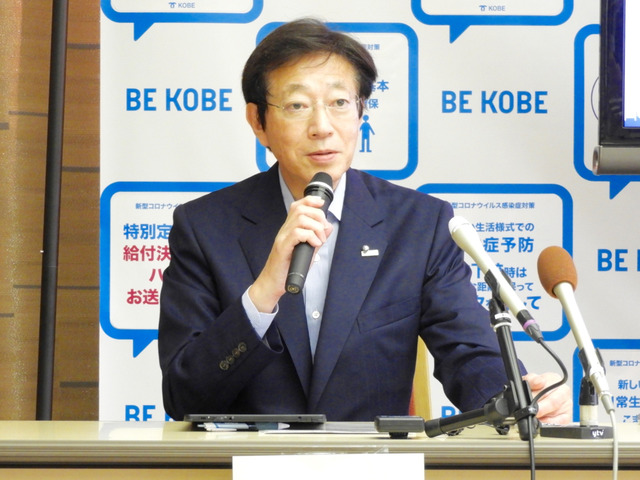 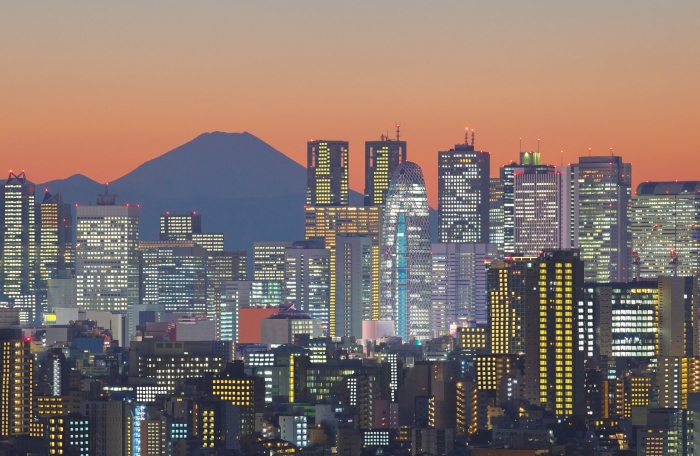 New Corona related to the management of failure,244 per month to 100 the momentum of the Tokyo Commerce and Industry Research