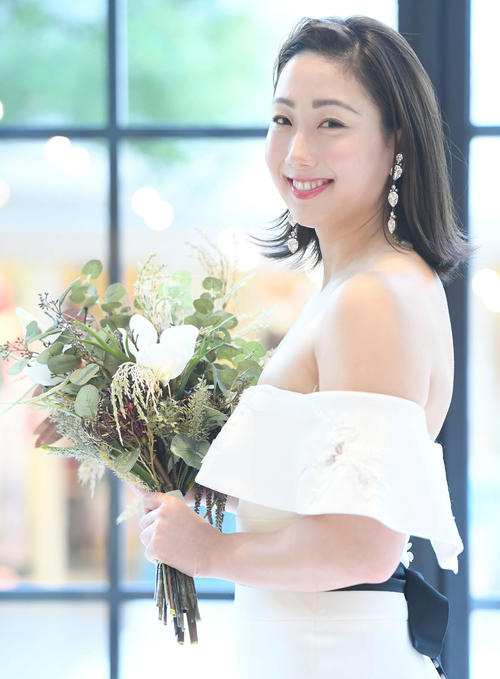 Chihiro Igarashi [24 = T & G], who is aiming to participate in the Olympics for two consecutive races as a swimming girl, tried on a wedding dress on the 15th as a work experience at an affiliated company in Tokyo. She wore a new dress in New York, USA, and said, "I feel gorgeous and I feel tight."

Igarashi graduated from Nihon University in the spring of 2018 and joined the wedding industry “T & G [Take and Give Needs]”. While living a life centered on competition, he goes to the head office and stores in Tokyo once a month. He has worked hard to understand the company's work, and recently made bouquets. With the support of the company, he aims to participate in the Olympics following Rio de Janeiro in 2016.

At the Japan Championship [Tokyo Aquatics Center] in April, which also serves as the Olympic national team selection, the goal is to be a 200-metre, 400-metre freestyle individual. A central role is also expected for 800 meter relays. Last summer's world championship ended in incomplete burning, but renewed, "I have changed my mind. I will do my best in 2020 because I can not fail." 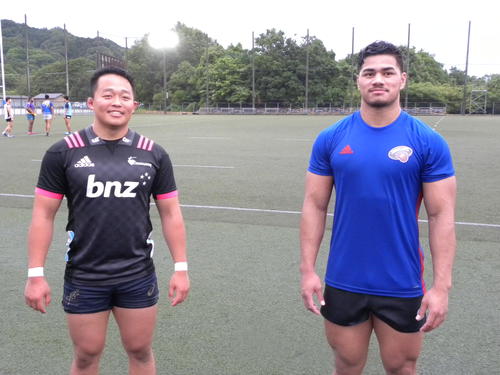 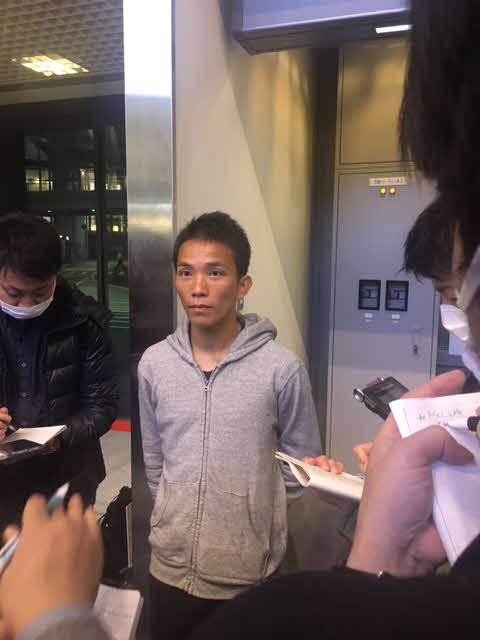