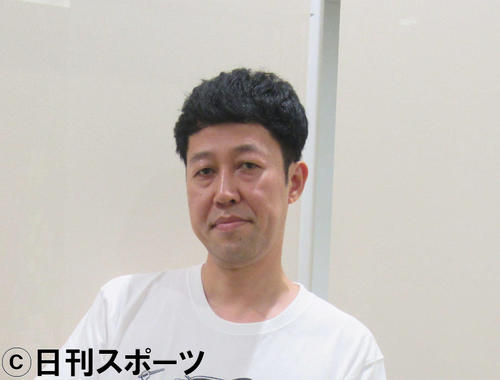 It was revealed on the 14th that Chitose Kowata [46] will appear on NHK "Kirin ga Kuru" [Sunday 8 pm], which will resume broadcasting on the 30th, and will make its first appearance in the taiga drama. It was announced on the day by the station.

Koyabu appears in the second half of the story, "Kyo-Fushimaden". Plays the owner of the Nijo family, Haruyo Nijo. Among the power relations between the official houses, it is a role that conflicts with the young Kanhaku and Maehisa Konoe who play Hongo Kanata.

"When I was told that "Kirin came," I wasn't so sure I thought Tamura and Kawashima would come," said Kobaya. It was the first time for the Taiga drama to appear, and he said, "I'm sure my grandmother and her dead mother will be happy. I want to do my best to blend in with the people around me and the work." 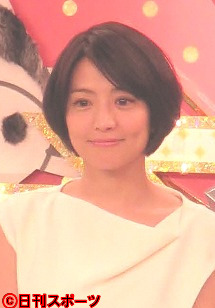 Appeared from home in Tamako Abi 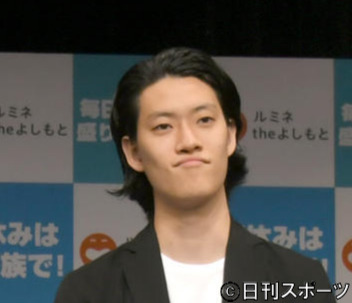 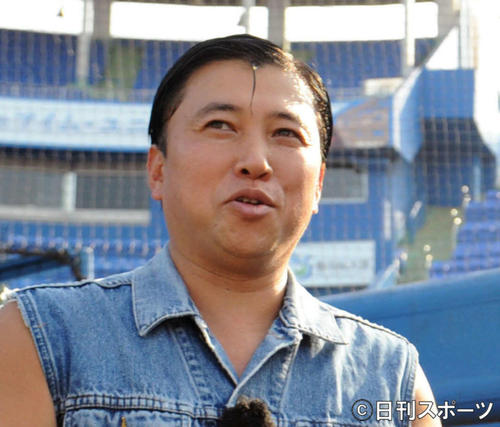