A masterpiece born from a plight

In order to talk about BX, which became the biggest hit in modern Citroën, the clock must be returned until 1974, 8 years before its debut. During this period, Citroën, who was in a business crisis, came under the same French Peugeot to form the “PSA Group”. On the other hand, Citroen's core range GS system announced in 1970, even if the company has long been regarded as a company motto, it can not be deprecated in the 1980s, and it is inferior compared to rivals As a result, it has become an urgent task to develop a new model that will be an advanced and alternative.

BX appeared there. Like the LN and Visa [both Peugeot 104 base], which were already sold under the Peugeot umbrella, they used a lot of Peugeot 305 components, but the most different from LN / Visa is the Citroen tradition instead of metal springs The use of hydropneumatic.

Suspension is the same as 305 and the basic is front: McPherson strut / rear: 4-wheel independent suspension with trailing arm. The combination of struts and hydropneumatic is also the first in Citroën.

And the engine that is placed on the front and drives the front wheels is also derived from Peugeot. Initially 1.4L and 1.6L inline 4-cylinder gasoline engines with carburetors were prepared, but in 1984 the 1.9L version appeared. After that, fuel injection was made in line with the current trend, and in 1987, the DOHC16 valve version was added as the highest performance version. Although there was no introduction to Japan, diesel was also set up in Europe and became the mainstream of sales.

Also, the body variation was only a five-door hatchback at the time of debut, but in 1985 a wagon called “Break” will be added. The design work was entrusted to Bertone, Carrozzeria, Italy. The commander was Marcello Gandini, the master of supercar design who was enrolled in Bertone at the time. For him, also known as Lamborghini Miura, Countach, or Lancia HF Stratos, BX was the last Bertone era.

BX, which was announced at the Paris Salon in 1982, was a huge hit worldwide due to its product appeal. Even in Japan, which was officially introduced since 1984, Mazda-based Yunos stores have been added to the sales network, resulting in the best commercial success in the history of Citroën. And while maintaining its popularity, production was finished while being regretted in 1993 in the form of surrendering to Exantia, which became the de facto successor. 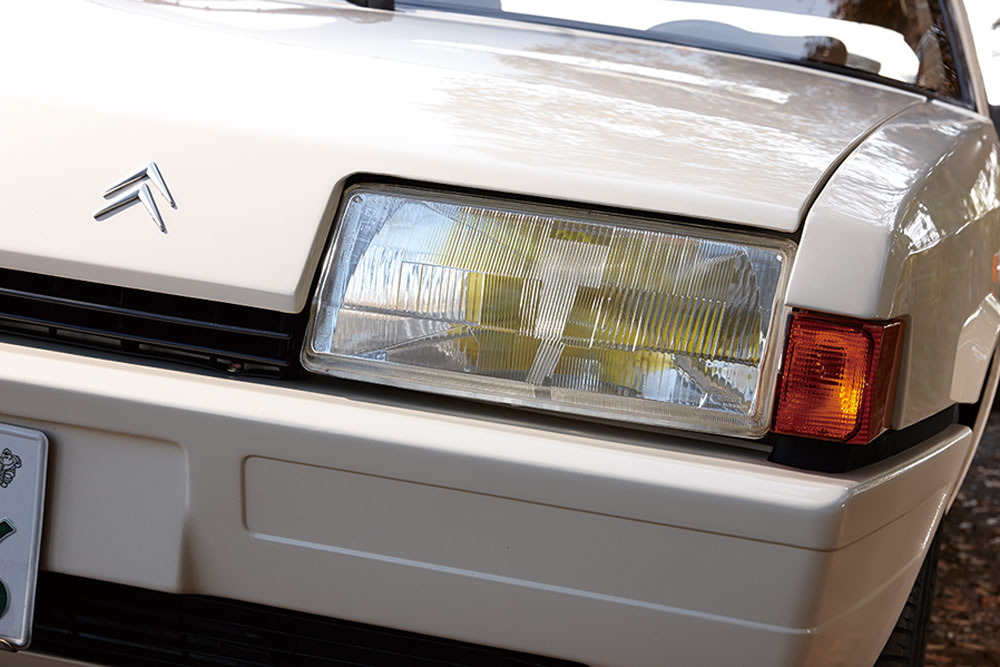 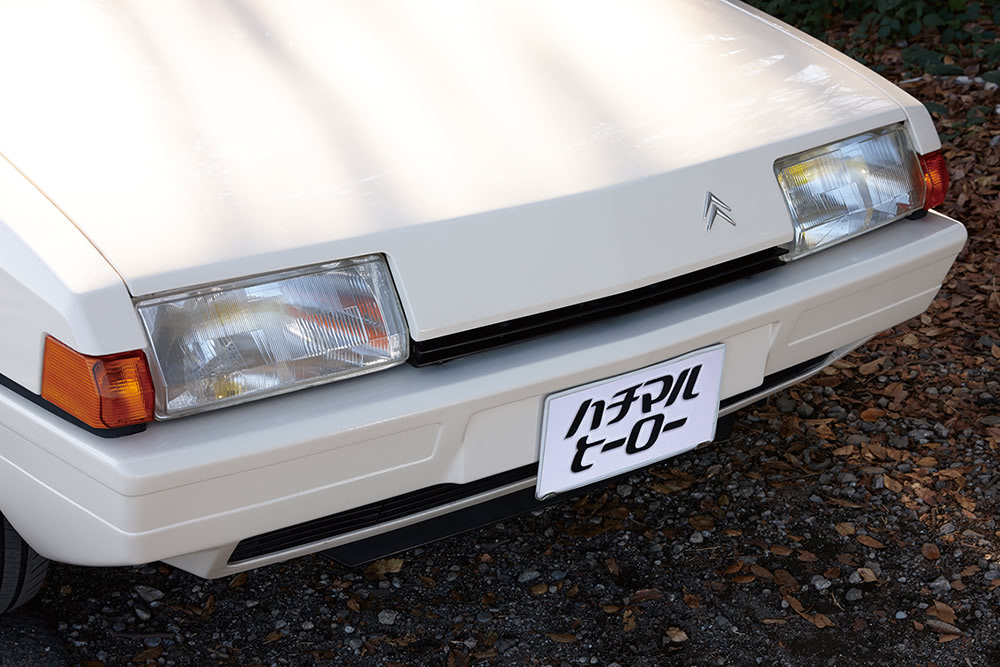 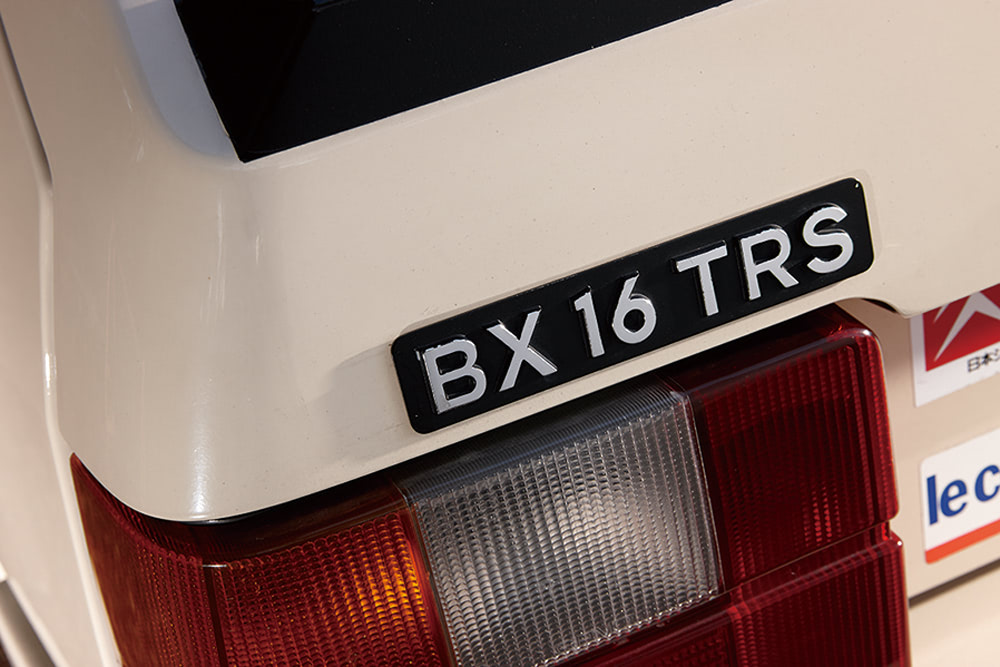 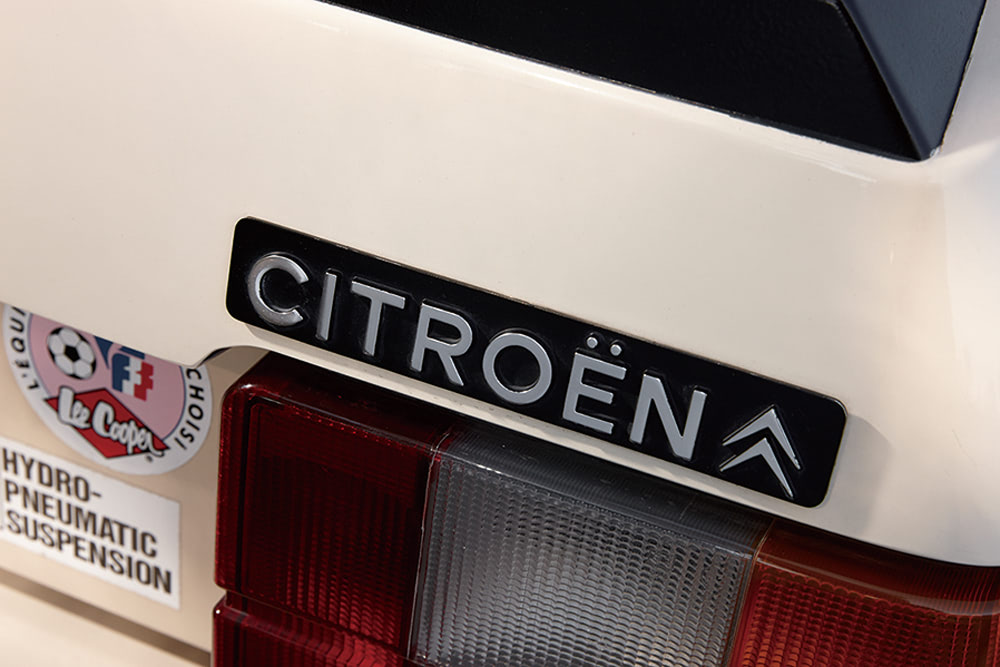 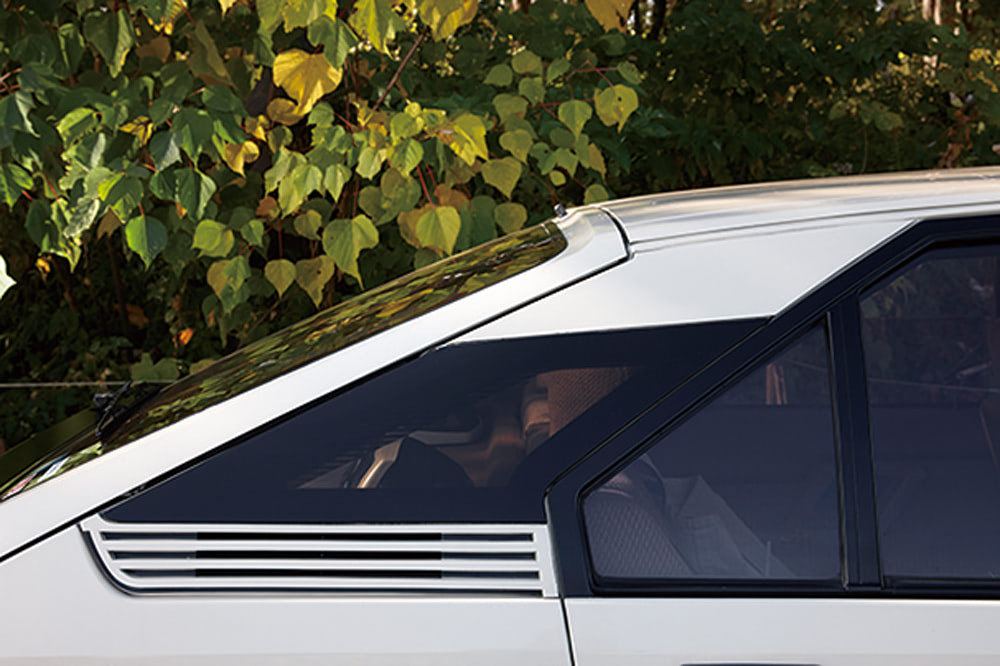 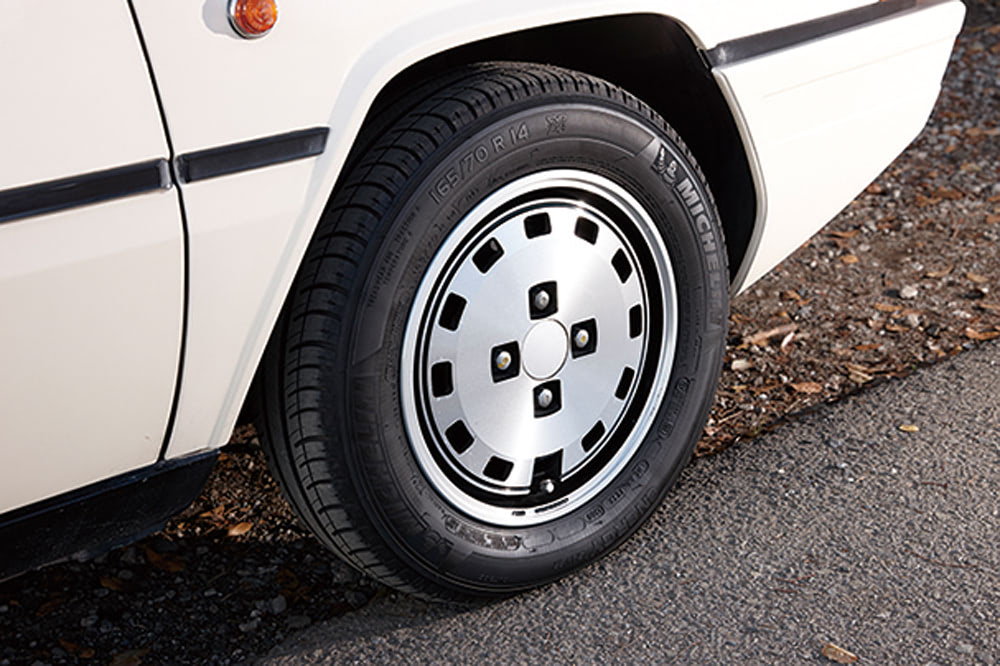 Details such as artistic lens-cut headlights and sharply shaped noses that bring style beauty that Marcello Gandini was good at to practical cars are extremely attractive. Especially in this early model, the beauty is transmitted directly. In addition, the use of glass that contrasts with the body, such as the window and sunroof provided on the C pillar, is also excellent.

Posted: Hachimaru Hero 2015 February Vol.28 [All information in this article is current at the time of publication]
Source link

New factory opens as production base for Aston Martin DBX