The Citroën BX, the main player this time, is an 86-style 16TRS. It is the first model that is revered with the nickname of “Bobbin Meter” among fans. On the other hand, owner Hirotaka Honda is a 20-year-old active university student.

In fact, Citroën BX was once used by fathers, and the car that Honda got on for the first time was BX. In addition, he was taken by his father at the French Blue Meeting, the largest French car festival in Japan, which collects about 3,000 cars every year in Nagano and Kuramayama Highlands. Therefore, when I started going to the driving school two years ago, I found Citroen BX that the monkey lovers possessed while struggling with the Renault 4 and the first 5 others. It seems that it came to purchase.

Now that I belong to the automobile department of Tokyo's prestigious school, I can handle a little maintenance without difficulty, but I also have amazing knowledge about classic French cars such as Citroën or Mazda cars of the 90s Accumulate. In fact, he was often helped by his knowledge during this interview.

”It's been a while since the word“ youth's car separation ”began to come, but looking forward to young people like Mr. Honda, I'm looking forward to the future. It may sound a little exaggerated, but I was convinced that I would be alone to support the Japanese automobile culture. 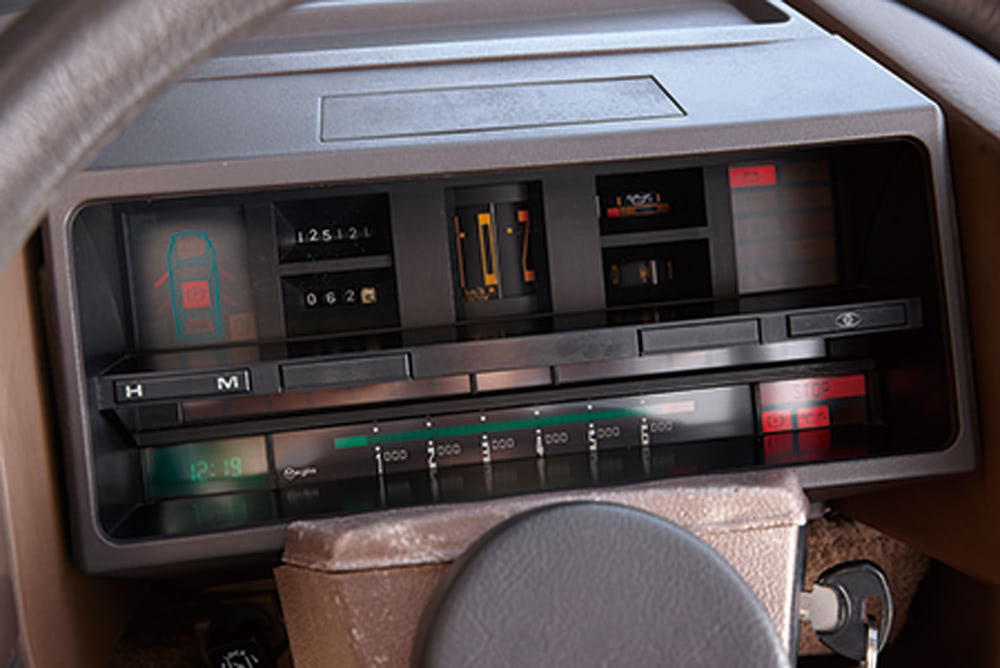 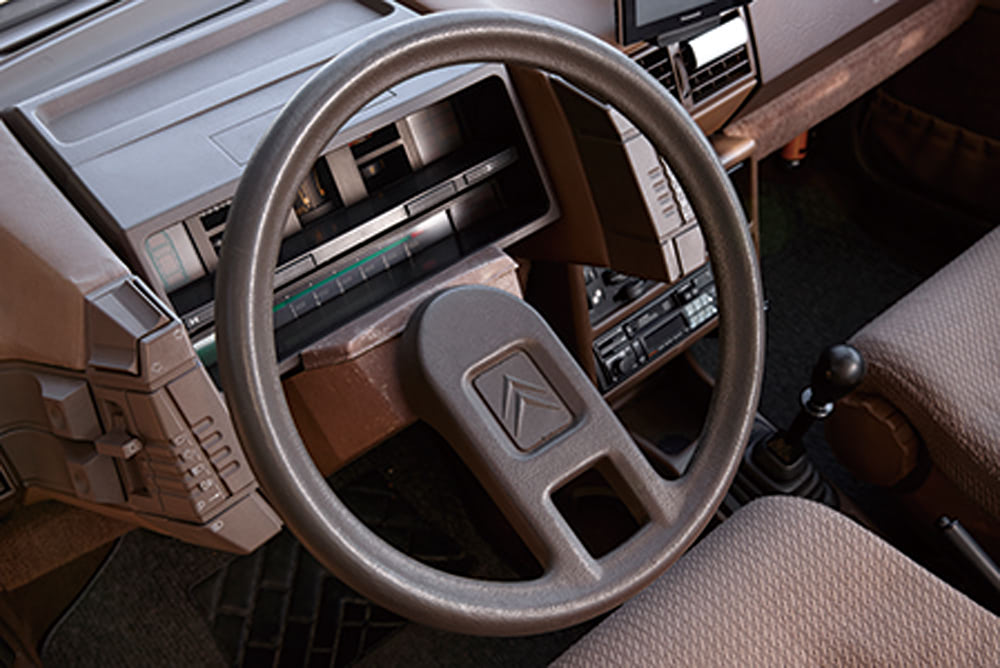 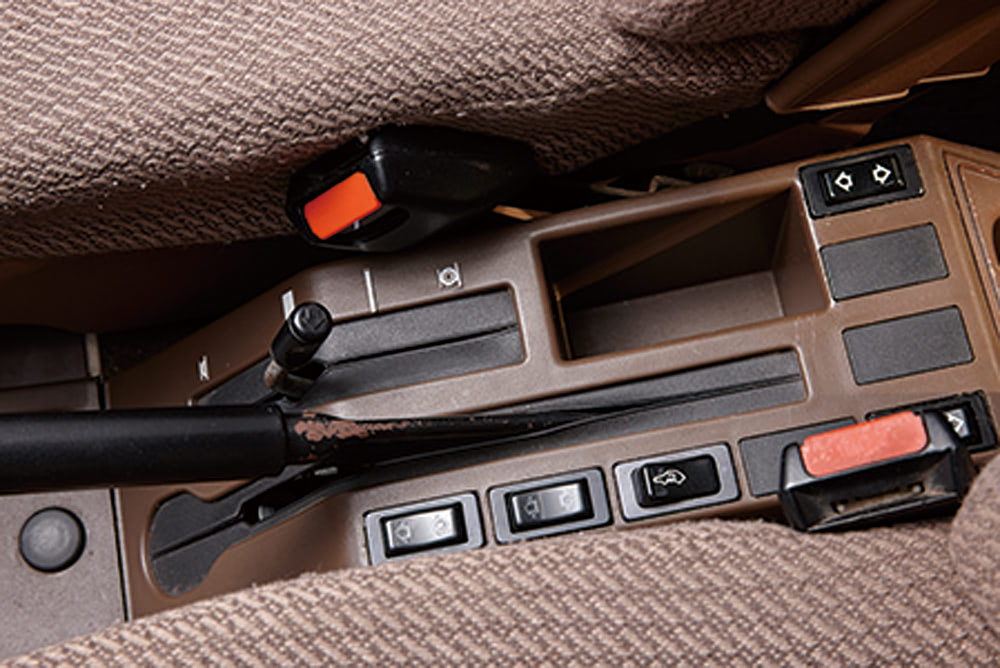 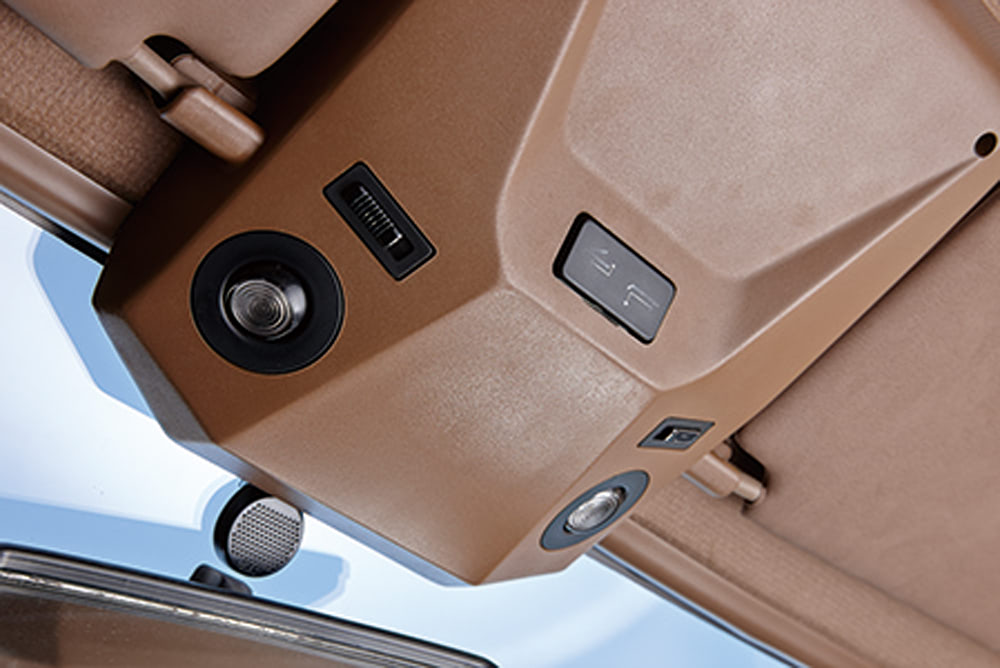 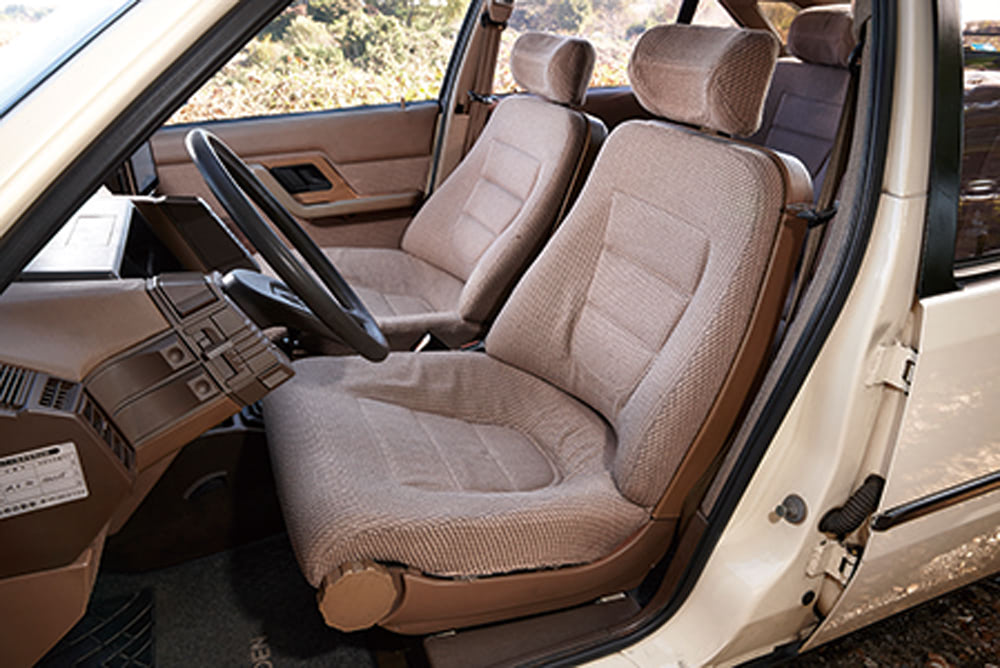 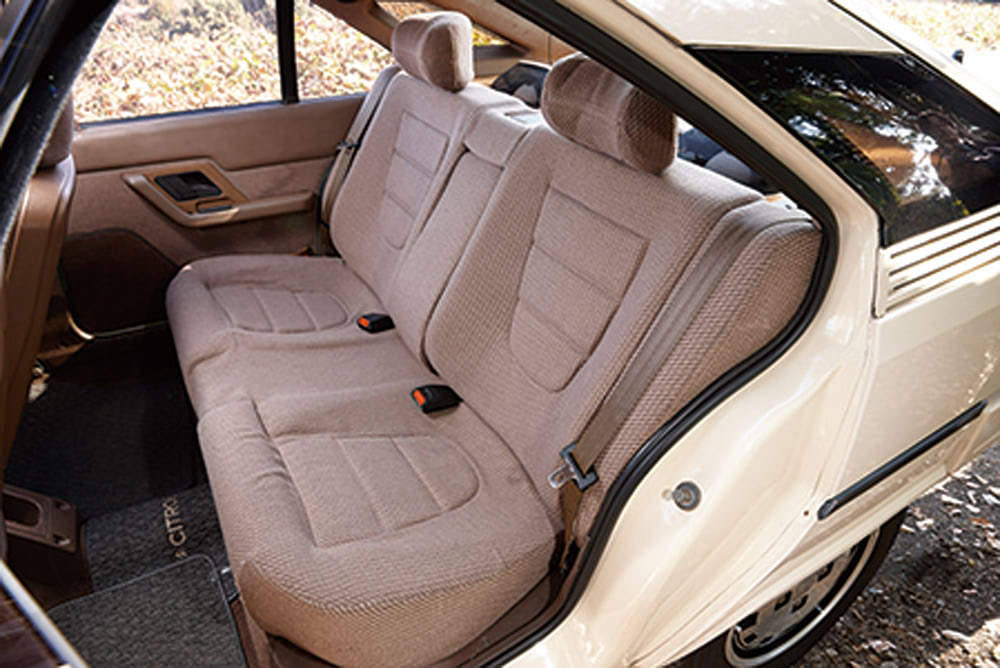 The design around the dash panel is much more advanced than the late model, as well as the bobbin meter, which is an icon for enthusiasts of the early model BX. On the other hand, the front and rear seats faithfully preserved the good old Citroen tradition. The feature is that it is an excellent product that seems to envelop the body softly, but at the same time provides reliable support.

Posted: Hachimaru Hero 2015 February Vol.28 [All information in this article is current at the time of publication]
Source link