Insta360 in China is known as an action camera manufacturer that repeats interesting challenges. The latest model "Insta360 ONE R" announced in early 2020 has adopted a surprising mechanism that the camera unit can be replaced freely. We'll give you a first impression of the new product you've been watching, given a short trial opportunity. The equipment used this time is not the final version, so it will be a review of the appearance only.

Rearrange and use cube-type modules

Insta360 ONE R is a modular action camera. The main body is divided into three units: lens + camera, display, and battery. By replacing the camera part, you can switch the shooting function like replacing the lens. The rival action camera "GoPro HERO8 Black" incorporates a function that can expand the microphone and display as a modular, but the ONE R is novel to replace the entire camera.

When it comes to modular cameras, I recall Ricoh's "GXR", which came up with the concept of "unit interchangeable camera". Although the mechanism is similar, the ONE R has a compact size like an action camera. The camera section with a lens and sensor, and the display section with a built-in SoC and display are designed to be close to a cube. The two modules are connected side by side, and the thin battery section is connected to the two bottoms.

With this structure, the camera can be freely switched and used by replacing the camera with the display and battery. The advantage of a modular system is that only the lenses are changed without changing the body, as in interchangeable lens cameras.

Combining the parts that are crocheted into the shape of a camera can be exciting somewhere, even with the feeling of "coalescence".

The camera also has a built-in sensor, so the sensor can be switched at the same time as the lens is replaced [if you think, the above-mentioned GXR was also the same]. In the future, as the number of pixels and the performance of sensors increase, even if the original camera part becomes obsolete, there will be an option to replace the camera part only.

When I heard this, I felt all the benefits, but the modular camera was not very popular. Rather than having to replace them, it is more important that the number of module variations did not increase. I hope that we will have various modules in the future. By the way, there is also a drone module that can be attached to the top and bottom of the drone, and it seems that it can shoot 360 degree aerial images.

By the way, JK Liu, the company's founder, says that the module specifications are expected to be released to third parties for development, and it is said that it has already begun. Regarding the display section, it has also been revealed that a new model will be developed in accordance with the improvement in the performance of the SoC in the future, and it is likely that the performance of the main unit can be improved without changing the lens.

The 4K wide-angle module is designed for general action camera usage. Movie shooting at 4K / 60fps is possible, and Full HD also supports high-speed shooting up to 200fps. The video bit rate is 100Mbps. JPEG and RAW still images can also be taken. The focal length of the lens is equivalent to 16.4mm in 35mm format conversion, and the F-number is F2.0.

The angle of view of the lens can be switched in four steps and can be selected from Ultra Wide, Wide, Linear, and Narrow. GoPro HERO8 BLACK has a function that is not stepless, but can be used as a pseudo zoom. Ultra Wide can shoot powerful images utilizing an ultra-wide-angle lens, but since the lens distortion is strong, depending on the scene, it may be better to shoot with Narrow, which has little distortion. Both video and still images can be used.

By taking advantage of the characteristics of the module, the camera can be mounted upside down so that the display can be mounted facing the lens. This allows you to take a selfie while looking at the screen.

This time we haven't tried the prototype in time, but another 1-inch wide-angle module is also powerful. He stated that he had formed a strategic partnership with Leica, a long-established camera manufacturer in Germany, and that he co-developed the module itself with Leica.

In addition to being equipped with a large 1-inch sensor, you can expect the imaging performance of a lens jointly developed with Leica. The lens has an even wider angle of 35mm equivalent focal length of 14.4mm, and the F-number of the lens is slightly darker at F3.2. This may be the last minute choice to meet Leica standards. The resolution of the still image is 19MP [5312 x 3542 dots] and the aspect ratio is 3: 2. It is also interesting that the video has a maximum resolution of 5.3K.

Functions such as powerful image stabilization are quite abundant

As a function common to all modules, there is a more advanced camera shake correction function "FlowState". Regardless of the 360-degree, super-wide-angle, or 1-inch sensor, advanced image stabilization is realized not only in the daytime but also in dark places. When I actually shot it, I was impressed that the effect of image stabilization was considerable and no gimbal was needed.

As an action camera, all modules are waterproof. It has waterproof performance equivalent to IPX8 and supports underwater shooting up to 5m. There is a diving case as an option, and if you use this, it will support up to 60 m.

It seems that "Deep tracking function" of "tracking the subject with AI-equipped computer vision" is also installed, but at the moment we could not confirm the operation properly. Unfortunately, the operation of the “Point to Track” function for real-time tracking during shooting is still unclear at this time.

In addition, it has a variety of functions and equipment such as a night shot function, HDR, and two microphones. Third-party microphones can also be used via the USB Type-C terminal that doubles as a charging terminal. In the case of the 360 ​​degree module, stitching is real-time, so it is also advantageous that you can edit photos and videos taken inside the main unit.

Which is better with two GoPros

GoPro has the advantage of being able to shoot with two cameras at the same time, but at a higher cost. Two GoPros cost 111,800 yen, but the ONE R twin version, which comes with a 360-degree module and a 4K wide-angle module, costs 59,400 yen, which is cheaper than HERO8 Black. A 1-inch wide-angle module of 68,200 yen is a little expensive, but it is cheaper than a high-end compact digital camera equipped with a 1-inch sensor because there is no display, SoC, and battery.

One disadvantage of ONE R is that replacing the camera module takes a little time. This is because the procedure involves disconnecting the battery with the slide switch on the battery, removing the display and camera, replacing the module, and installing it again. If you put it in a frame with a mount, removing it from there will take more time. It may not be a problem if you get used to it to some extent, but it will be mentioned as a disadvantage.

Insta360 introduced such a modular product, but first I would like to appreciate the fact that we tackled a difficult challenge. The key camera module is a good strategy, in addition to the standard action camera, a module equipped with a 1-inch sensor in cooperation with Leica. The feeling of unity that tickles boys' gokoro was also a good feeling, and I felt that it was a product that I wanted to grow into a standard camera approaching GoPro with future expandability and continuity, various ideas. 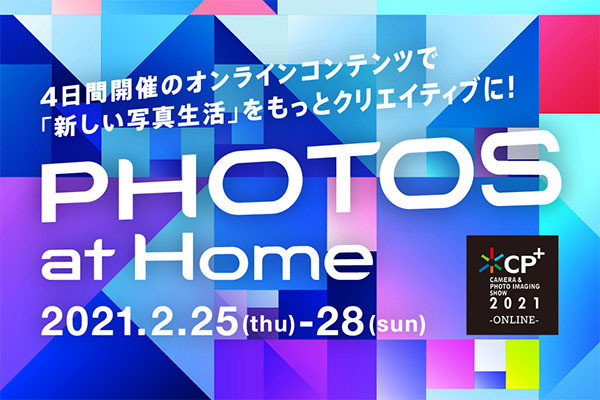 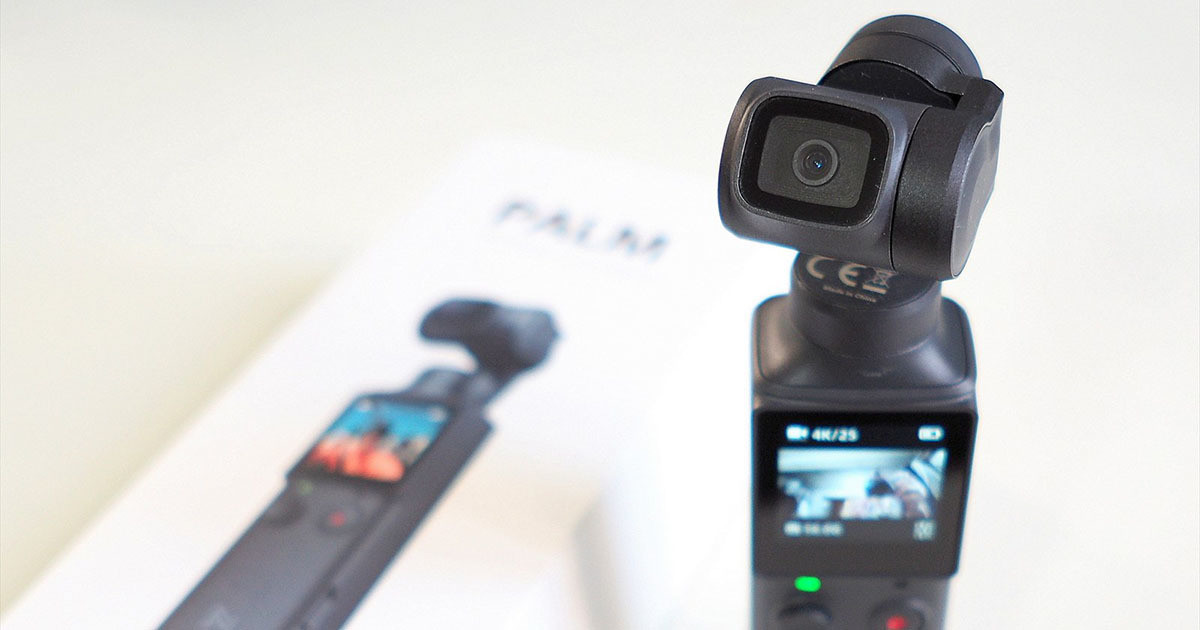 Fashionable "Burari Journey" videos are easy, and the surprising ability of a super-discount video camera of 20,000 yen 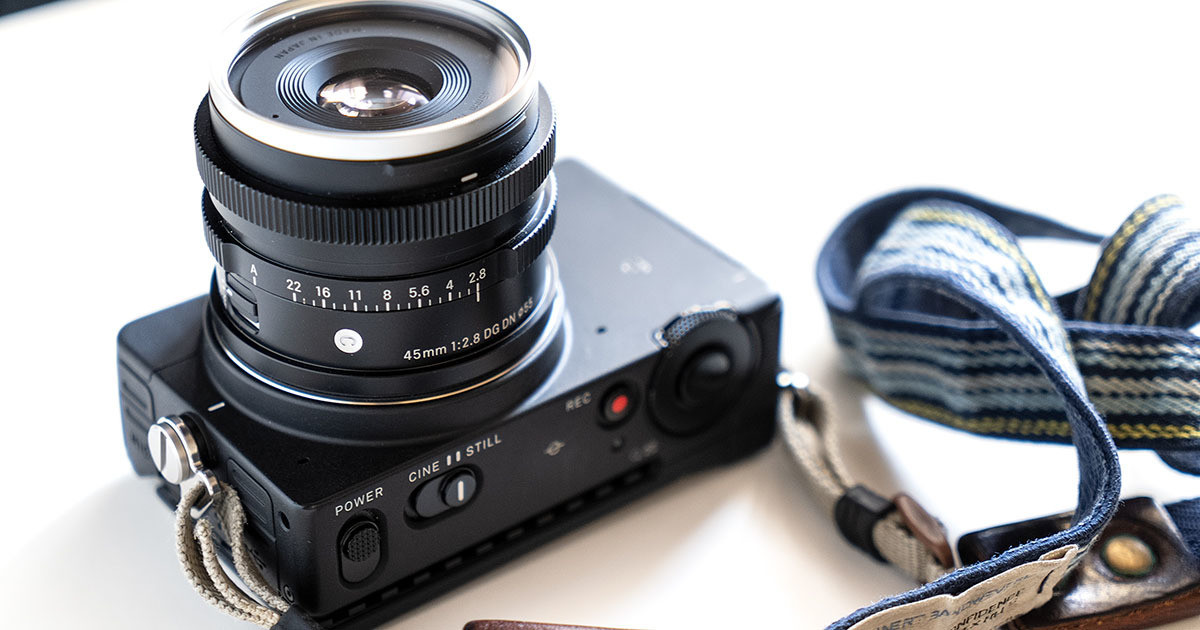 Sigma “fp” review Is it possible to buy a different size full-size mirrorless? 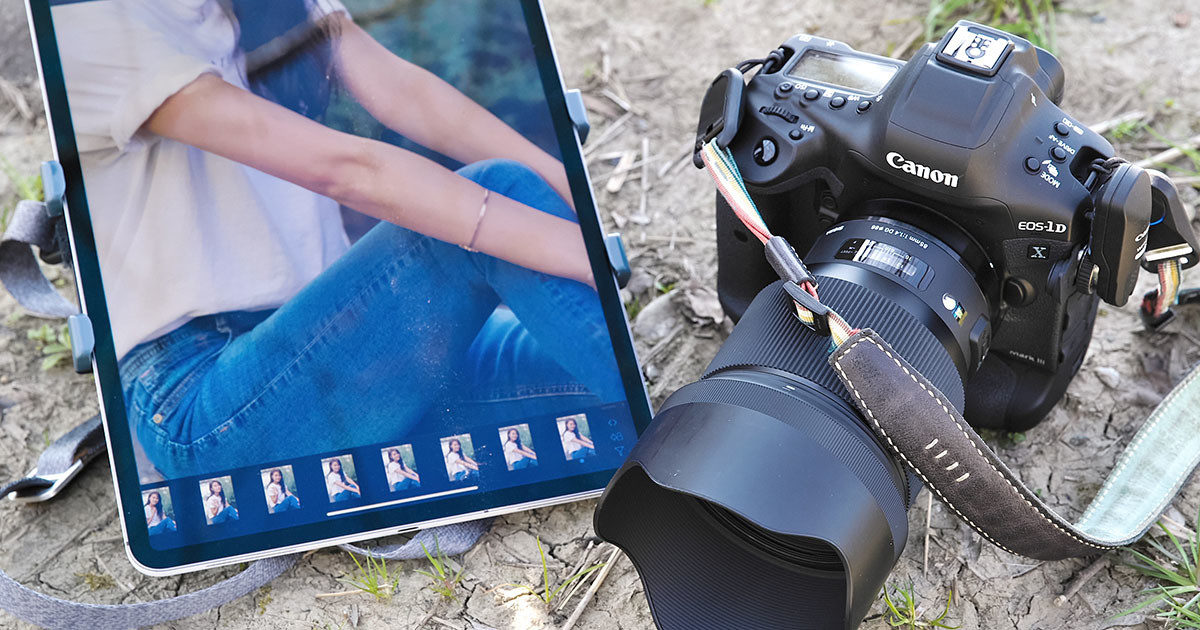 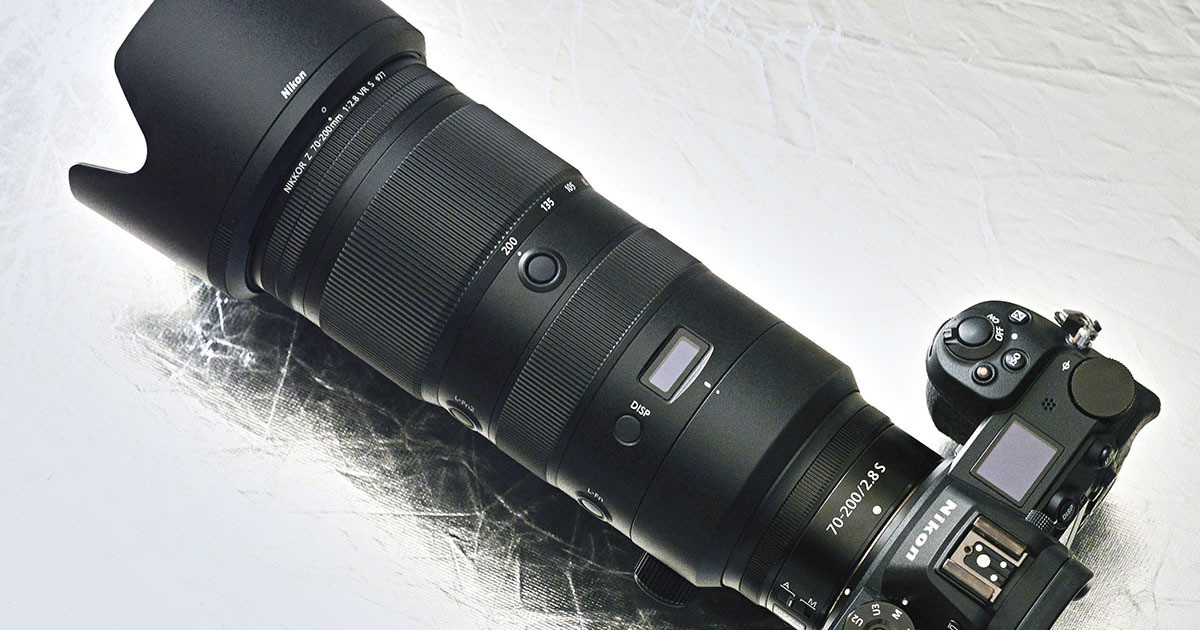