When Samsung's folding smartphone "Galaxy Z Flip" was announced, there was a game console that attracted attention in the trend of Twitter @ Nintendo's "Game Boy Advance SP [GBASP]".

The latest smartphone equipped with a technology that folds the screen has the feature of "compact and foldable", so many people would have thought of the portable game console released in 2003.

So, in this article, I compared these two models seriously over time.

■ What is Game Boy Advance SP?

GBASP is a mature product of Nintendo's "Game Boy" series of portable game machines, and is a derivative of the Game Boy Advance [GBA]. By adopting a folding design, it renews the image of a traditional "toy" Game Boy. It has become a Game Boy that adults can enjoy. The rechargeable lithium-ion battery is the first battery in the Game Boy series. Another feature is that the built-in front light makes it easy to play even in dark places.

The price at the time of release is 12,500 yen [5% including tax]. The writer purchased a used box with a price of 10,680 yen [10% tax included]. The used market price without a box seems to be around 4500 yen. Please note that Nintendo has not provided maker support, so even if it breaks, maker repair is not possible.

Android smartphone announced by Samsung in February. The biggest feature is the folding display of the style called "foldable". Released last year in 2019"Galaxy Fold"It was a tablet that could be folded, but this is a design suitable for a "smartphone that can be folded". In Japan, it was released on February 28 as an au limited model. Most operations cannot be performed in the folded state, but the height can be reduced to half the size to carry it stylishly. The display is 21.9: 9 about 6.7 inches longer than the "Xperia 1". There is a punched hole at the top, and it has an in-camera.

In the folded state, a notification is displayed on the 1.1-inch display on the top and the camera can be activated. You can take selfies while showing your face on a small display.

The chipset is a Snapdragon 855+ [octa core], the memory [RAM] is 8GB, and the storage is 256GB. Please refer to the report article at the time of announcement for detailed specifications.

The sales price on au is 179,360 yen including tax and the price is the same as the top model of iPhone. If you use the residual value setting loan, Kae Toku Program, you can use it for two years at your own expense of 119,600 yen [return it two years later].

The author also applied for the "Kato Toku Program" and purchased it. The monthly main unit payment is about 5,000 yen. You can buy used GBASP every month. We will decide whether to return in two years or pay the remaining value of less than 60,000 yen and keep it on hand in two years. The two models have a price difference of about 20 times over the time of less than 20 years, and even the product genres of game consoles and smartphones are different in the first place. However, there are things that are as stylish. You can see the difference when you open it. The Galaxy Z Flip has a hinge that extends straight up to 180 degrees, giving it the same style as a regular smartphone. On the other hand, GBASP is fixed at an angle of about 120 degrees.

Z Flip performs most operations completely open, but it has a stepless hinge that can be used by stopping it halfway. For example, if you want to watch a video without a stand, take a selfie or time lapse, and show it off to others.

GBASP is also partly a stepless hinge, and can be stopped anywhere from 90 degrees to around 20 degrees. However, since the viewing angle of the display is narrow, it is easier to open it when operating it with your hand.

The Galaxy Z Flip has a small gap on the side when closed, so you can insert your thumb into it and push the hinge open. However, because of the weight of the main unit, it cannot be opened as easily as a "one push open" folding mobile phone. On the other hand, when closed, the upper and lower parts stick together horizontally, so the first force applied to the finger is large. Both models are overwhelmingly easy to open with both hands. Most GBA games are designed to be operated with both hands, so there is no practical problem with opening both hands. When closed, the Galaxy Z Flip goes to sleep, whereas the GBASP does not. The sleep function is implemented on Nintendo game consoles after Nintendo DS, and GBASP has a sleep mode in some software. ■ What you can do

The Galaxy Z Flip is a high-end Android smartphone in 2020, so you can do almost anything you want from a smartphone.

I guess it is not necessary to write it, but for example, you can browse websites such as Engadget, watch YouTube, check e-mail, schedule calendars, interact with LINE, tweet on Twitter Or, pay by smartphone payment, calculate with a calculator … Of course, you can also call. Mobile communication supports 4G LTE. 5G is not supported. The situation with the game on Galaxy Z Flip is not much different from other smartphones. Of course, as of mid-2019, it will have the highest quality Qualcomm chipset and plenty of memory, so you will be able to play most of the games on the Google Play store by 2020.

However, due to the design of the folding display, a slight dent may occur in the center of the screen, so you may feel a little uncomfortable in games that require touch operations in the center.

And unfortunately, there aren't many game apps that make the bottom half a controller, so the Galaxy Z Flip doesn't offer much of a gaming experience. If the old game is reproduced in this style, I think it will be one of the charms of this smartphone … By the way, “ Game Boy Micro '' and “ Nintendo DS '' released after this also have the function of playing GBA software, but for GB / GBC titles, Game Boy Advance SP is the last compatible hardware Has become. [Since the cassette is inserted upside down, some titles such as "KoroKoro Kirby," which uses an acceleration sensor, cannot be played.] The good thing about Nintendo's portable game consoles is that you can play as soon as you insert a cassette, but there is no convenient thing like a download function that allows you to buy games from the main unit. Nintendo DS released in 2004 supports game software download purchase. Let's compare the performance of the chipset lightly. Galaxy Z Flip is equipped with "Snapdragon 855+" made by Qualcomm. Kryo 485, which is the CPU, is an 8-core processor with a configuration of 2.9GHz x 1 core + 2.4GHz x 3 cores + 1.7GHz x 4 cores. One core at 2.9GHz operates with priority, and when not performing much operation, four cores at 1.7GHz operate to reduce power consumption.

By the way, the Kryo CPU is based on the blueprint of ARM, so GBASP and Galaxy Z Flip have the same lineage CPU. Compared to the chipset clock speed alone, the Galaxy Z Flip's main core has approximately 173 times the computing power of GBASP's 32-bit CPU. I can't help but think of the times and the evolution of technology.

Finally, it is worth mentioning that this article is a nonsense comparison of two models with completely different launch dates, uses and price ranges. I'd like to write a more informative review of the Galaxy Z Flip after a month or so before writing [maybe you're addicted to Super Mario Advance 3's Yoshi's Island, so please forgive me] . 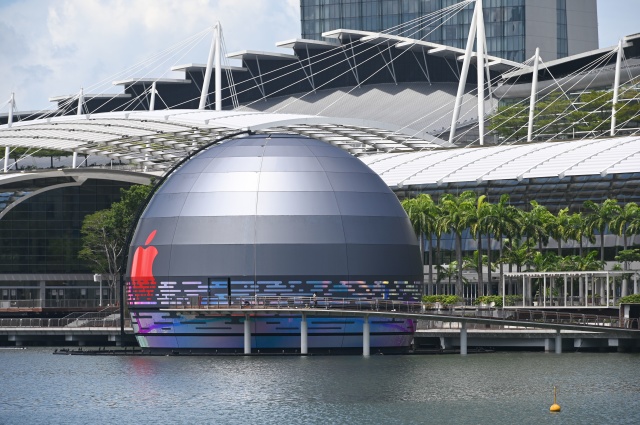 Sony obtained a patent that allows any game to be multiplayer. PS5 team battle evolved?-Engadget Japan 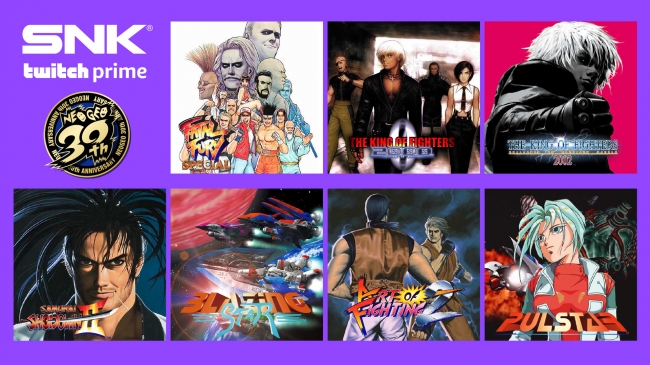 Seven NEOGEO game titles such as "Fallen Legend Special" will be distributed for free on Twitch Prime. Limited time from May 27-Engadget Japan version

On December 14, 2001, the GameCube compatible machine "Q" (SL-GC10) that supports DVD playback was released: What day is it today? -Engadget Japanese version 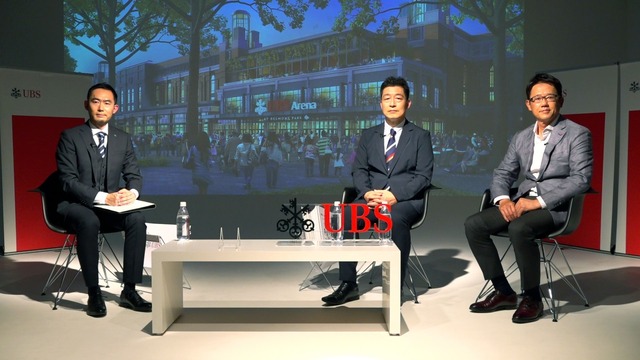