Working at the Franklin City Police Station in Massachusetts, USATherapy dogHowever, it was discovered that she was “clothing” a plush toy for charity.

The incident was discovered around December 19, 2019, just before Christmas. The Franklin Police Department is working to give free gifts to disadvantaged children in nearby areas, including the city.Santa FoundationWe kept toys and other items in the office for donation.

However, it was discovered that a stuffed animal that had been stored in an extremely safe place inside a police station was stolen. The officer began an investigation and found that Ben, a Golden Retriever therapy dog ​​working at the station, was carrying away the stuffed animal.

Ben holds a basket with a baby doll. Ben moves around the station with his basket in his mouth. Under the desk. A closer look revealed that other stuffed animals were also hidden under the desk, indicating that Ben had committed multiple offenses. At the time of his arrest, Ben didn't seem to reflect on him, but rather looked proud, but Franklin City Police do not plan to file the theft case.

James Mill, Deputy Director of the Franklin City Police, explained, "When I saw the toys, I think Ben thought," It's all mine! "" Some officials have worked very hard to secure them, "she said, deciding to keep Ben out of the gift storage room.

Ben is loved by everyone and is very popular in the station, and Mill says, "It seems that the light comes in when Ben enters the room."

In addition, many people who saw this news said that they gave Ben a Christmas gift, and that Ben spent a special Christmas holiday surrounded by many stuffed animals.

Merry Christmas from Ben Franklin and the FPD! Ben is home enjoying his day off today and celebrating (by napping) .Ben says thank you to everyone who sent him a gift, and everyone who has wished him good health (and criminal rehabilitation) in the new year! pic.twitter.com/NfLfK58Qvs 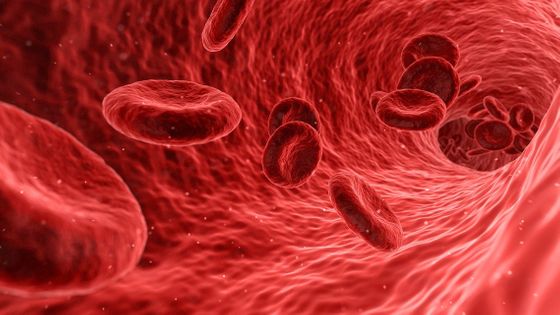 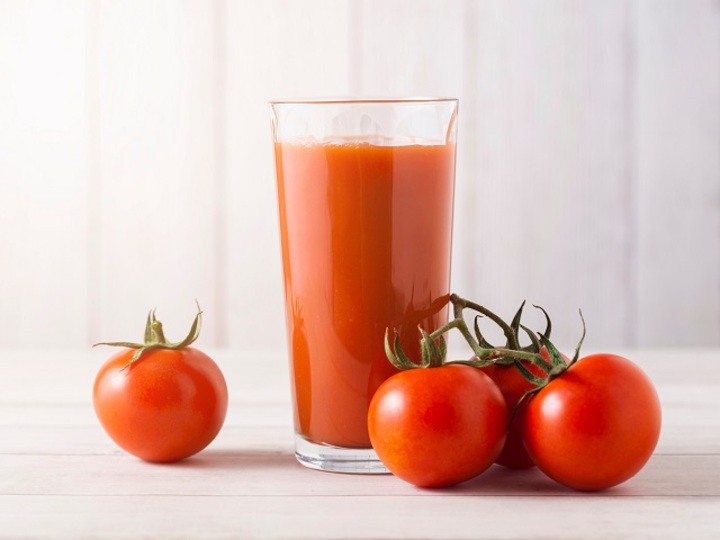 Measures against heat stroke easily. Arrangement of a little addition of tomato juice recommended by a doctor 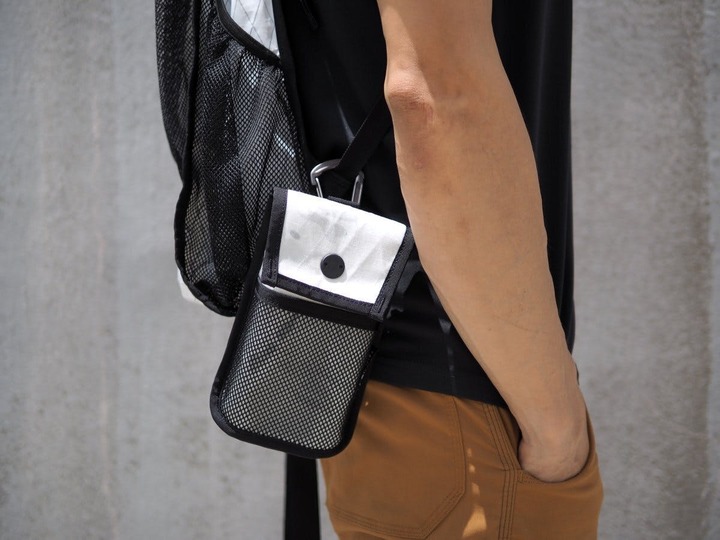 From everyday use to outdoor travel. Minimal bag that can be used casually at any time