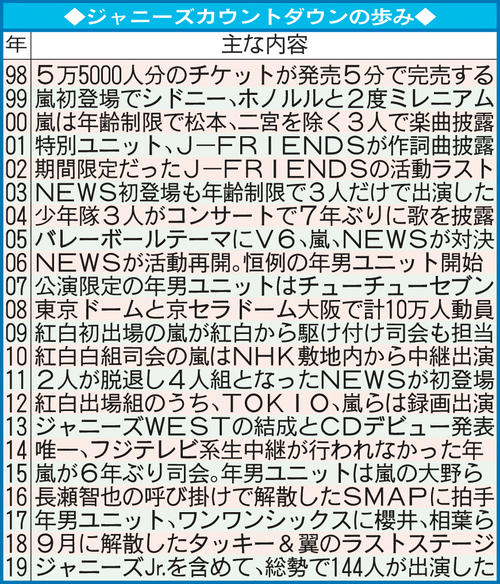 Arashi, who will be suspended at the end of this year, performed in a countdown concert of Johnny's talents at Tokyo Dome from Omisoka to New Year's Day.

The first day of the last year's start. Members stuck to "5 people". He was in the NHK Hall in Shibuya, Tokyo until the finale in the NHK Red and White Singing Battle, which served as the great singer [final singer], and he could not make it to 11:00 pm, but the New Year was about 40 minutes after the end of Red and White At 0:25, the five members stood on the stage at Tokyo Dome. Sho Sakurai [37] of the Shirogumi moderator stayed at NHK Hall for a while after the end of the red and white season, and Satoshi Ono [39] Jun Matsumoto [36] Masaki Aiba [37] Kazuya Ninomiya [36] moved to Tokyo Dome in advance. . In 2016 and 2017, Aiba and Ninomiya, who were moderators of Shirogumi, respectively, did not participate in the performance and performed with four people. There was also a possibility that Sakurai would join again after the appearance of the four people, but Sakurai would not attend the annual presenter's conference, but chased the four and joined at Tokyo Dome. All five appeared in front of the fans. Aiba waved many times at the audience with a wide smile.

The special medley of the hit songs "Troublemaker" and "Believe" was performed. When it came to the topic of red and white victory over Shiragumi, Sakurai showed her proud gesture pointing to herself many times, and Ninomiya went on to follow, saying "Thanks to you," and the scene was softened. A total of 144 people, including Johnny's Jr. Last sang everyone, including Arashi, on V6's hit song, "Let's become a WA."

He will perform in Beijing in China in the spring, 2 days at the National Stadium in Tokyo in May, and will be the special navigator for the NHK Tokyo 2020 Olympic and Paralympic Broadcasting in the summer. When asked by the concert host V6 Yoshihiko Inohara [43], "What kind of year do you want to be?" Matsumoto said, "I want to have fun on the 366 days, so that I don't have any regrets. Thank you, "said Ohno, saying to the audience, 55,000 spectators were brightly informed of the dawn of last year. 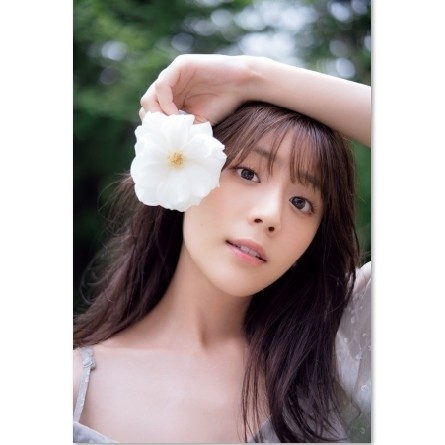 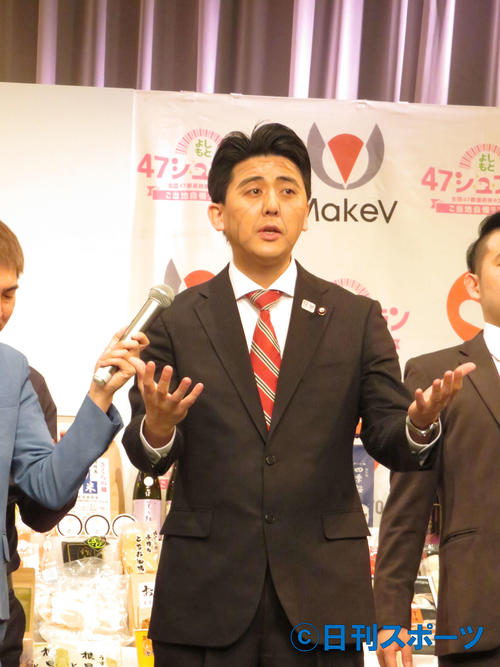 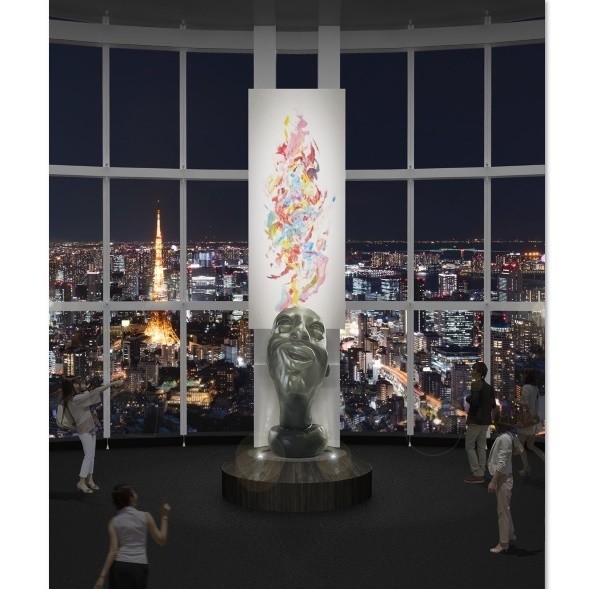