In the late 1980s, Nissan raised a lot of talk by proposing a new car shape based on the K10 March. The first was the Be-1, which was launched in January 1987 as a limited edition of 10,000 units. It was a groundbreaking car that not only looks adorable, such as using resin panels for the front fenders and bumpers, but also shows Nissan's new car-building attitude.

The second was a yurt based on the K10 March as well. Although it appeared after a two-year interval, the retro exterior and interior reminiscent of a beach chair in a resort area attracted a lot of sympathy, and orders were received for a limited period of three months. There were over 50,000 applications.

ガ Figaro was launched in February 1991, following the flow of these two 80 cars. Powered by March Turbo's MA10ET engine. Coupled with the adoption of the open top, 20,000 were sold as extremely unique cars among domestic cars.

Audio installed MB QUART system. Azest woofers are located in the rear seat space. For the front seats, the RECARO SR has been replaced with full leather according to the interior color.

A shot unique to Figaro with an open top. The thing that hasn't changed since the last Blue Body is that only a fire extinguisher can be seen in the foreground, and it's surprising that all other parts have been retouched.

The steering wheel is selected by Rekara Gunsmith, and the leather part is painted with camel. This color serves as one point in the car. Installed on the center console is a carrozzeria HDD navigation.

At the top of the windshield, this Figaro customization concept

It's been 60 years, and I'm back! Ferrari Testarossa rebuilt racing car

The owner, who was told to "scrap", rescued the long-awaited Σ. 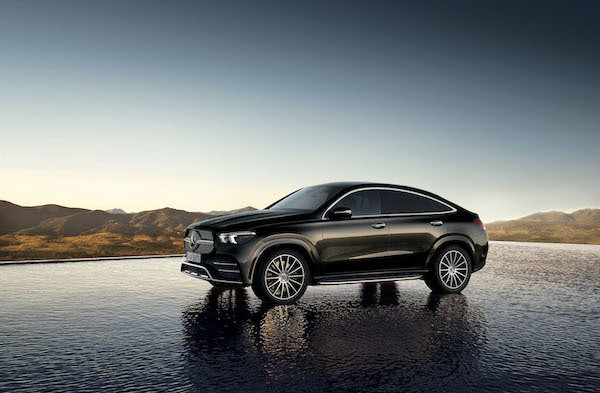