◆ Japan's finances are approaching an unsustainable territory
We live in Japan using Japanese yen, and I think most of that money goes to bank deposits.

Banks use that money to buy Japanese government bonds, so our deposits have turned into government bonds. Even though there are securities called "Government Bonds" inside banks, there is little "cash".

And what happens if Japanese government bonds default to waste paper? Japanese financial institutions that hold large amounts of government bonds go bankrupt, meaning that they cannot withdraw their deposits even if they go to a bank window.

Even if there is a law that protects deposits up to 10 million yen per financial institution, it is no longer possible to regain money if there is an uproar.

◆ Why is the central bank prohibited from accepting government bonds?
Some argue that it is okay because most of Japan's government bonds are consumed domestically. However, no matter how much domestic consumption, funds are not infinite.

If you spend 150 trillion yen each year in issuing government bonds, the fund will run out in five years in calculation [actually it is not simple because there is also the corporate sector …].

But are there any financial institutions that will hold government bonds until the last minute? Some have argued that the Bank of Japan should accept government bonds, but that means it can endlessly print bills.

Does anyone trust an unlimited supply of currencies without any support?

For example, if the Korean won and Hong Kong dollars are scattered indefinitely, do you want to have such a currency and deposit money in such a country? Japanese people do not necessarily trust overseas financial institutions or institutional investors.

As soon as the Bank of Japan has assumed it, the confidence in the yen has collapsed, putting it at risk of being sold. That's why laws around the world prohibit central banks from accepting government bonds.

This is a lesson learned by the world in its long history [although the BOJ's current monetary easing policy is not a simple underwriting as it buys back government bonds in the market].

The only anxiety is that the current situation seems to indicate that the government is not willing to repay deficit government bonds.

Usually, when a debtor borrows a new debt, he should cut down his life and try not to increase debt as much as possible. However, the Japanese government has taken the initiative to “get the shortfall by issuing government bonds”.

In such a situation, investors are unlikely to keep speculative money, and “Selling in Japan” is a good target. Selling calls selling, and the crash accelerates.

At the same time, the number of people holding Japanese yen, whose value will decrease, will decrease, and the yen will be sold, causing a sharp depreciation of the yen. Japan imports much of its value, so if the yen weakens, prices of most products, including daily necessities, will rise.

If the fuel, food, and raw materials that you purchase for 80 yen now become 160 yen, you will have to pay twice the yen. This does not mean that your salary will go up, so if you have 10 million yen, you will lose 5 million yen.

Then you have inflation. If inflation goes too far, your bill will be worth the garbage and you may denoise by switching to a new yen.

It triggers malignant inflation. This is because the seller increases the price of the item because it does not make sense to receive a devaluated currency.

However, since Japan is the world's third largest economy, both the world economy and finance will be in a state of depression that is incomparable to the Lehman shock. The IMF [International Monetary Fund] makes an emergency loan to Japan, which is under the control of the IMF.

Cuts in public servants and salary cuts will also be made, leading to severe austerity, including the dismantling of conglomerates and special corporations, a sharp decline in public works, tax increases and cuts in benefits.

Many companies went bankrupt, the unemployment rate exceeded 20%, and mortgage bankruptcy continued after a double punch with rising interest rates. Unemployment is overflowing in the city, and security is getting worse.

From the United States, Russia, the Middle East and China, not only institutional investors but also the wealthy individuals will be buying Japan.

Money gradually starts to move, and the Japanese economy recovers. As the name of destruction and creation, society once collapses, many people are sacrificed, and from there, a new Japan begins.

It's important to be prepared, not whether it happens

I think the chances of this happening are extremely low, but it's not zero.

The result, as everyone expected, was aggressive inflation and driven to default. As a result of the government blocking deposits [withdrawal restrictions] and denominations, the people were literally lost in the streets and their lives were extremely poor.

By the way, the scenario of the IMF is what happened in 1997 in the neighboring Korea. In 2013, a deposit was closed in Cyprus.

◆ Individuals must prepare
Whether or not these emergencies occur, it is necessary to be as prepared as possible.

So people who argue that "Japan is okay" feel very irresponsible. Because it deprives you of the opportunity to think about responding to an emergency.

We don't encourage unnecessarily fueling the crisis, but because we stop thinking when we think, "Japan isn't going to fail, it's okay."

If you think that an earthquake may occur, you will have to stock up on disaster recovery goods and foodstuffs, but if you think there is no, you will not.

But what does the company do to the employees in a company emergency? Does the nation do anything for individuals in a nation's emergency? There is a possibility that nothing may be done.

We must all be armed so that life does not break down in such a case. There are plenty of textbooks for this in bookstores and in all about money.

The rest may or may not do it.

Rich people use "funds of others" 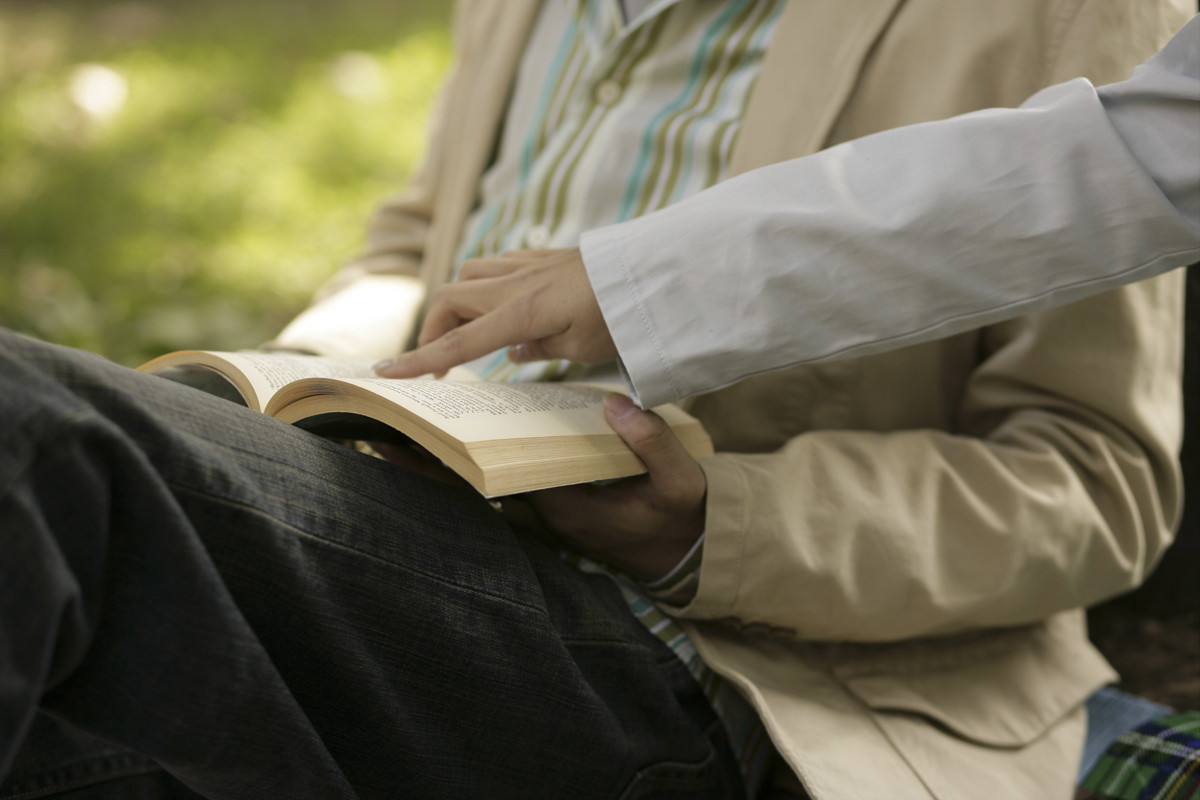 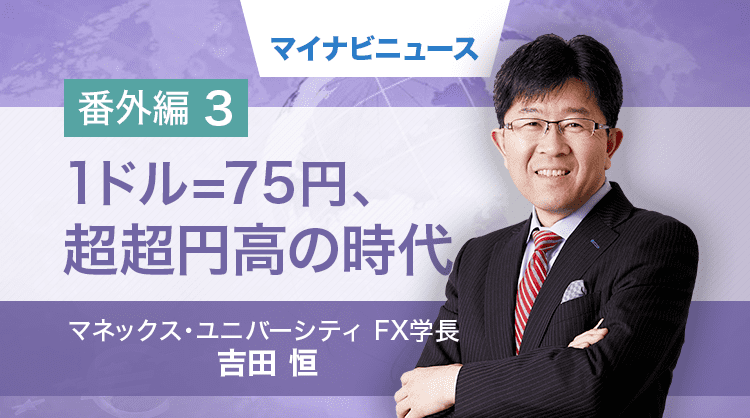 That's right! FX The truth of the big market 56th 1 US dollar = 75 yen "Mystery" over the prevention of "super super strong yen" 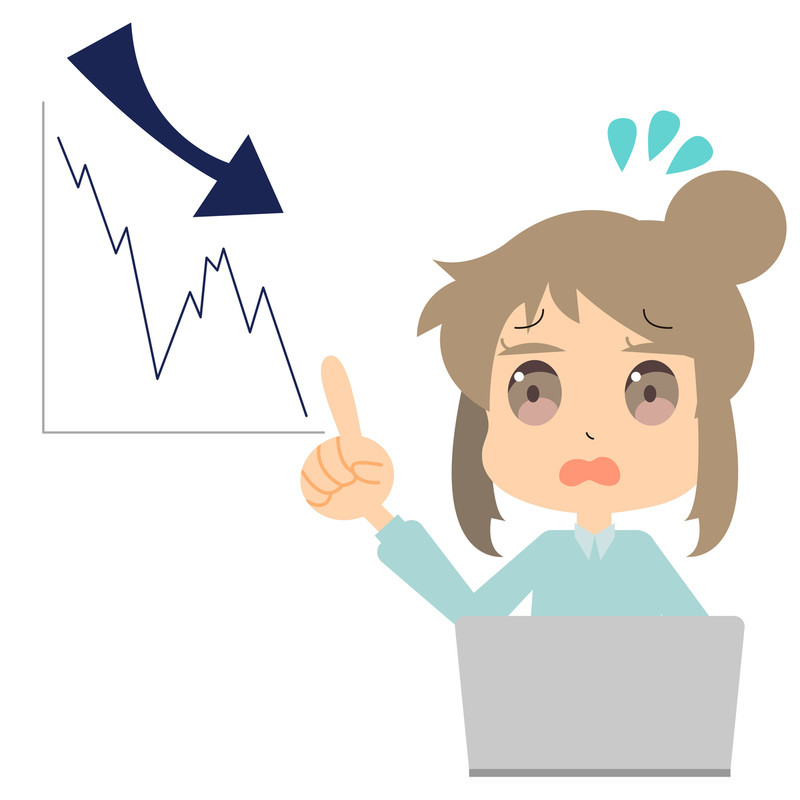 What should I do with the stock price crash in Corona, "iDeCo" and "Tsumitate NISA"? 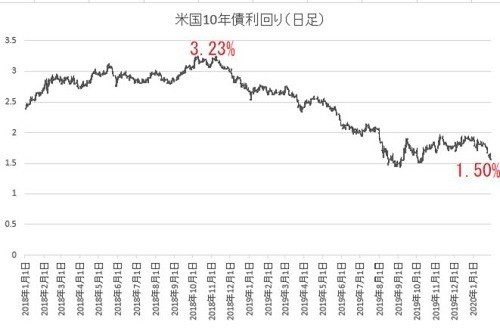