NTT DOCOMO will raise the monthly charge of "DAZN for docomo" for docomo users from the current 980 yen [excluding tax] to 1750 yen.

"DAZN for docomo" is a service that allows you to watch DAZN at an affordable price through a partnership between Docomo and DAZN. DoCoMo users had the advantage that they could use it for 770 yen cheaper than the standard service of DAZN.

After October, the price increase will make the monthly charge the same as the standard service of DAZN, and the advantage of new contracts for DOCOMO users will diminish. On the other hand, if you have subscribed to "dTV" and "Hikari TV for docomo", the benefits of discounting 200 yen from the monthly fee will remain.

We will also carry out a campaign called "Slip-in Campaign", in which 500 people will be given d points worth 10,000 yen by lottery among those who have joined "DAZN for docomo" by September 30th. In addition, to participate in the campaignAdvance entryIs required. 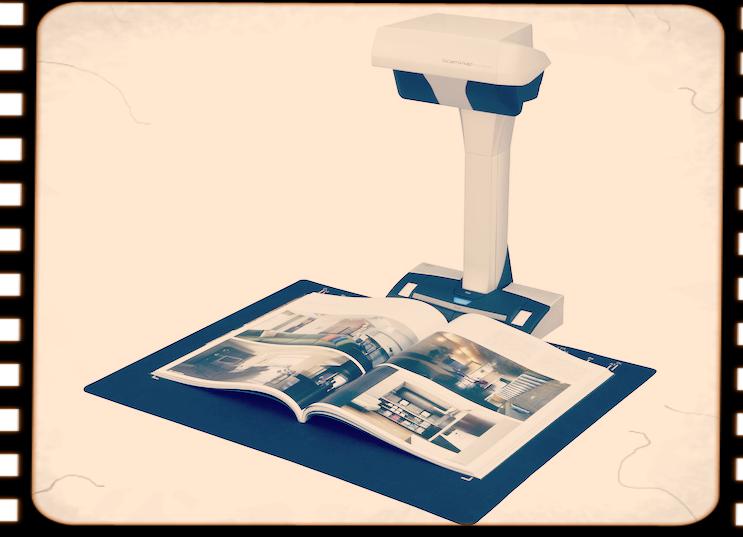 On July 12, 2013, the "ScanSnap SV600", which allows you to import a book without cutting it, was released: What day is it today? -Engadget Japan version 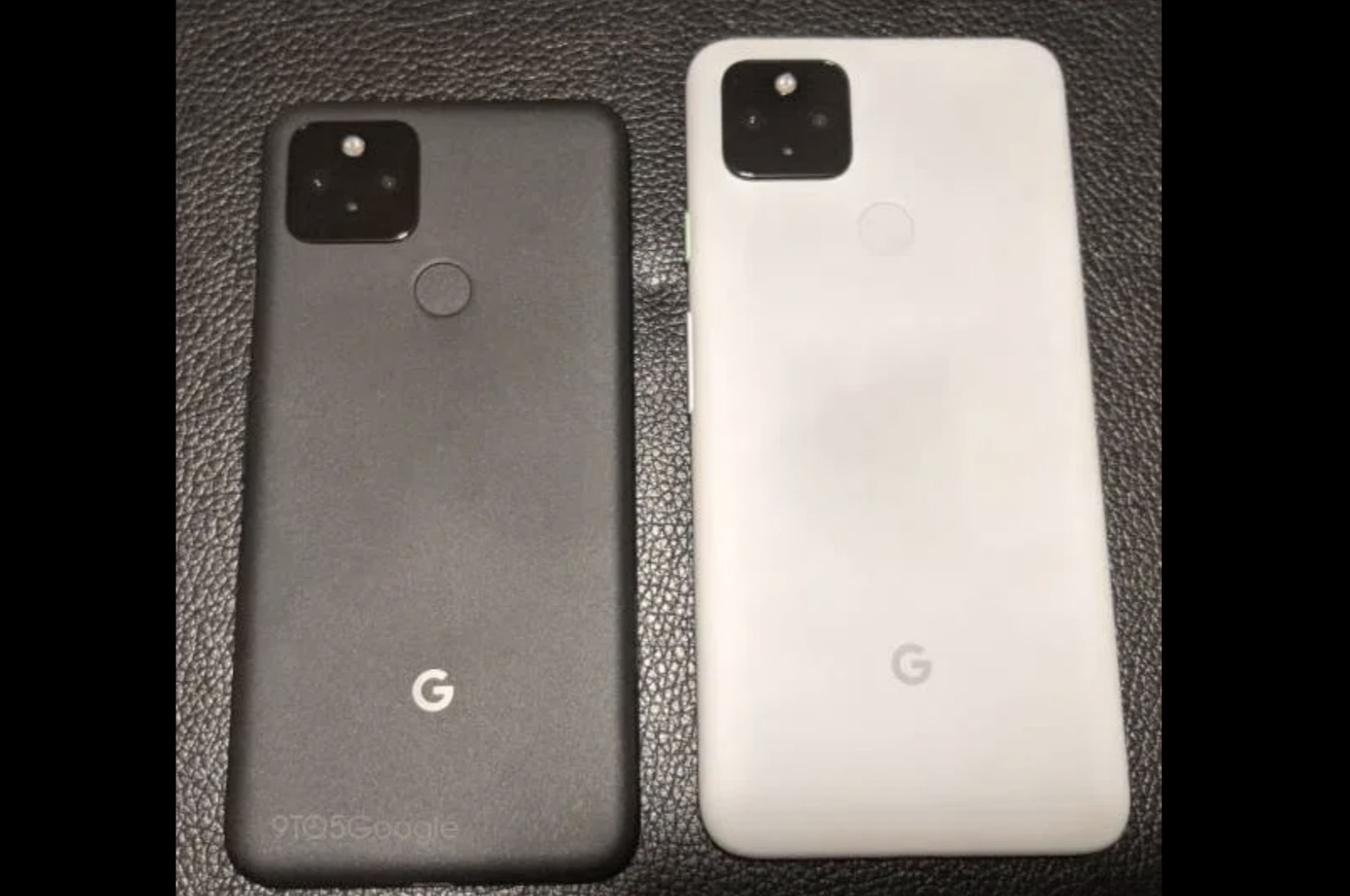 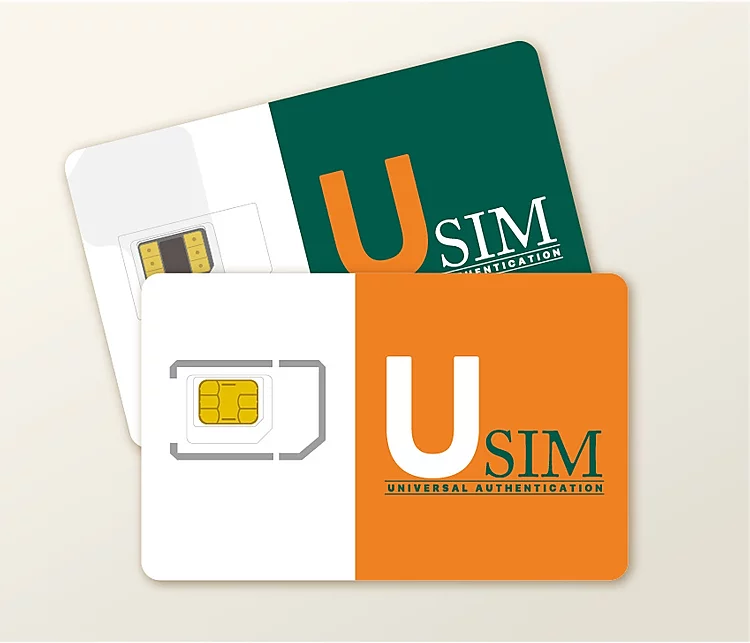 NASA is investigating particle release of asteroid Benne. If you take the sample home, you will almost certainly deepen your understanding of the asteroid-Engadget Japan