Australian Porsche Enthusiast David Twyth fell in love with the rare "Devin D" he saw in an internet ad, and decided to get this slender fiberglass-bodied sports car, whatever it was. The question was "when?"

The Volkswagen Beetle runs everywhere, but over the decades it has been used as a "base vehicle" for many small-volume coach builders, various kit cars, and DIY special cars. In rare cases, Porsche genuine parts and vehicles were used as a base for small-volume manufacturers and self-made race machines, even if Porsche did not authorize.

Some people may have heard of names such as Popper, Geckler, Elva, and Boitler. Boitler has used Porsche 356 running parts for all models. Race cars such as Dolphin, Bobsey, and Platypus were able to use Porsche parts efficiently and threatened the home.

"Devin Enterprises" is a sports car specialist founded by Bill Devin in 1954 in El Monte, California. Born in Oklahoma, Devin was so famous that he was featured in "Car and Driver" magazine "Enzo Ferrari in Oklahoma." Devin was a mass of challenge spirit and was a person who survived postwar America. Devin created the Cocked Belt [toothed cam belt] for the Devin-Panhard engine.

In today's internal combustion engines, it is common to drive a camshaft with a cocked belt, but unfortunately its inventor, Bill Devin, had not filed for this patent.
‥
From the late 1950s to the early 1960s, Devin Enterprises became the world's largest manufacturer of FRP bodies. Using "inspired" molds from the Ermini 375 Sport 1100 designed by Scaglietti, Devin was able to build as many as 27 different body sizes to fit the most popular road and race cars of the time. The Devin body outperformed its competitors in terms of reasonably priced, abundant accessories, and quality of FRP molding.
‥
In addition, the Devin SS [Super Sport], which was sold as a completed car, was equipped with a fuel injection Corvette V8 engine, a de Dion type rear suspension, and an inboard disc brake, ahead of the Shelby Cobra. Carroll Shelby himself admitted that Devin SS beat the Cobra, but only 15 of them were built because it wasn't profitable. Today, with many collectors and vintage car drivers looking for this performance and rarity, the Devin SS is trading for a significant amount.

Devin who flew to Germany…continue to next time

What was the first domestic car that adopted a supercharger? <80Times> Answer the questions of old cars! Hachimaru Q & A Part 5

70 years of Aston Martin "Vantage" | What is the production volume of each model?

The collector's soul is on fire! Purchase a mini ace with the same engine as Yotahachi! Old car life for couples to enjoy | Couples collecting Toyota 2U engine equipped cars Vol.3 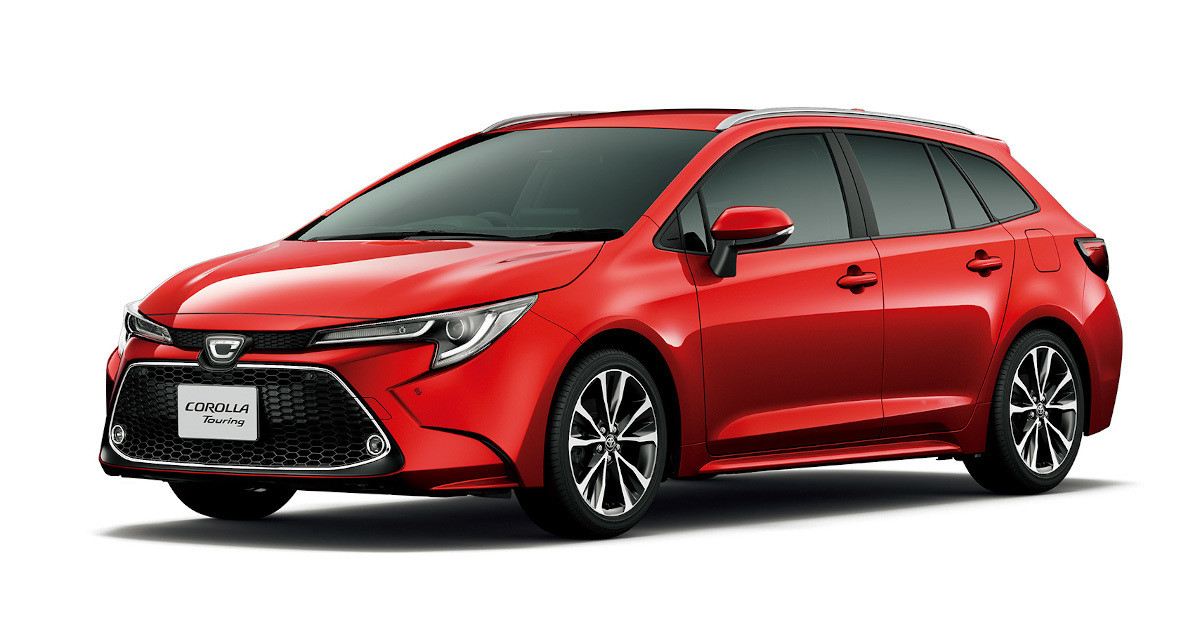 It was announced on March 3, 1958! Half a century before Subaru 360 What is the significance of this car half a century ago? $ 1