In 1960, two people entered the modeling department.
Both are the first graduates of Gunma Factory. The same period was Tetsuya Hayashi from Tokyo University of Education [now Tsukuba University]. The two will work hard together to establish a Subaru design that will lead to the present. After three months of on-the-job training, Hayashi was assigned to a four-wheeled design, and Kato was assigned to a two-wheeled scooter section.
"I went to the production line for buses and Subaru 360, as well as the line for scooter rabbits. The installation of the ceiling on the Subaru 360 was interesting. At the factory, we fixed the rabbit junior fender with sheet metal. I asked him and I was beaten here. Looking at the way I beat it, the chief in charge seemed to know that I was different from other trainees. "
, Kato looks back at the time he joined the company.

In 1962, participated in a rabbit driving test on the Ika Toll Road. Kato was in charge of the design of the rabbit touring, but the restored cars are still kept in the Gunma Factory. Kato met for the first time in the Subaru Visitor Center used for shooting this time.

When Kato joined the company, the current design department was called the Design Division. It is a small section of less than 10 people in one section of the engineering department. The chief of the design was Akihiko Nakajima, who later worked on the Subaru 1000.
"After training, I did a part of a monocoque scooter, followed by a rabbit touring, called the S301AT. A scooter with a 125㏄ engine, launched in 63. This is the first work to commemorate.This model was shot at a catalog in Karuizawa, I remember well because test rider Ginnosuke Shimada made a flashy jump.I did not have a license at the time, We did a test run on the Ika Toll Road, a time of calm.
When this settled down, I helped design the Subaru 360 minor change model. The design around the rear intake was the first. In the era when the engine of the Subaru 360 became separated refueling, in addition to door handles and coloring, the interior also changed in various ways
Yes, it was when I joined the company and was in the design room. One person was seriously making a Subaru 360 relief. I thought it was something, it was a mold during Subaru. When I said, "I'm not good at it," I said, "Try it."

"The Subaru 360 is an amazing tool as a tool," said Kato. The inside of the door has enough space to store rags and other items.

Scooters talk about the episodes of designing the Subaru 360 around the air intake that follows.
Rabbit Touring is a scooter with a smart design that was outstanding at that time. Full of dynamism and beautiful two-tone body color. Kato was in charge of two-wheel design, but as sales of the Subaru 360 went on track and the number of variations increased, the weight in the company came to be placed on four wheels. Kato also became able to paint the car he wanted for two years.

At the beginning of production, the Subaru 360 was assembled at the Isesaki No. 2 Factory. It was only possible to secure a monthly production capacity of 500 units and 1000 units day and night with a dual shift system. In October 1960, the Gunma Plant completed its main plant and shifted to a full-scale mass production system.

"Mr. Momose demonstrated her genius in body design, but she was also very picturesque. I found a junior high school and high school applied art, which is wonderful. Mr. Momose always said that he had to pull the goods a little, and it was the same as the picture. Rex has a little saggy hood, which can be seen from a distance.
Mr. Momose also said that you only need to put the engine in an empty place. The mechanism was designed to be as compact as possible and I liked the rational design of taking the cabin wide. Many know that Momose was in love with Citro ト ロ n's design philosophy and design. I brought a used car of Citroen DS19 from somewhere, took a license plate, and was riding around. I liked it. I was particular about the design and liked Italian cars. What I love is Zagato Design. I liked Lancia, but Citroen also liked the design. Mr. Momose said, “ If you are on a Subaru car alone, you won't know the appeal of the car, so watch and ride a variety of cars. ''
Talks about Momose's people.

Published: Nostalgic Hero 2008 August issue @ vol.128 [All contents in the article are as of the time of publication]
Source link 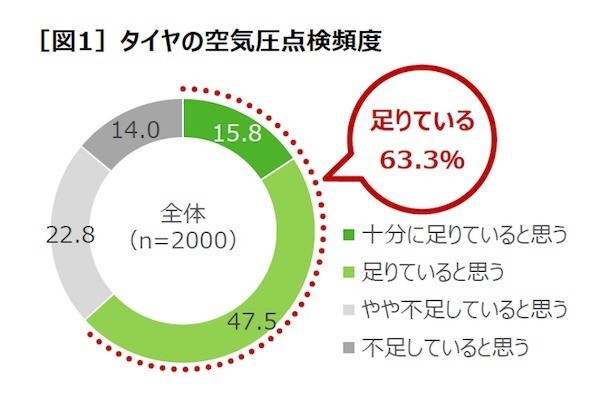 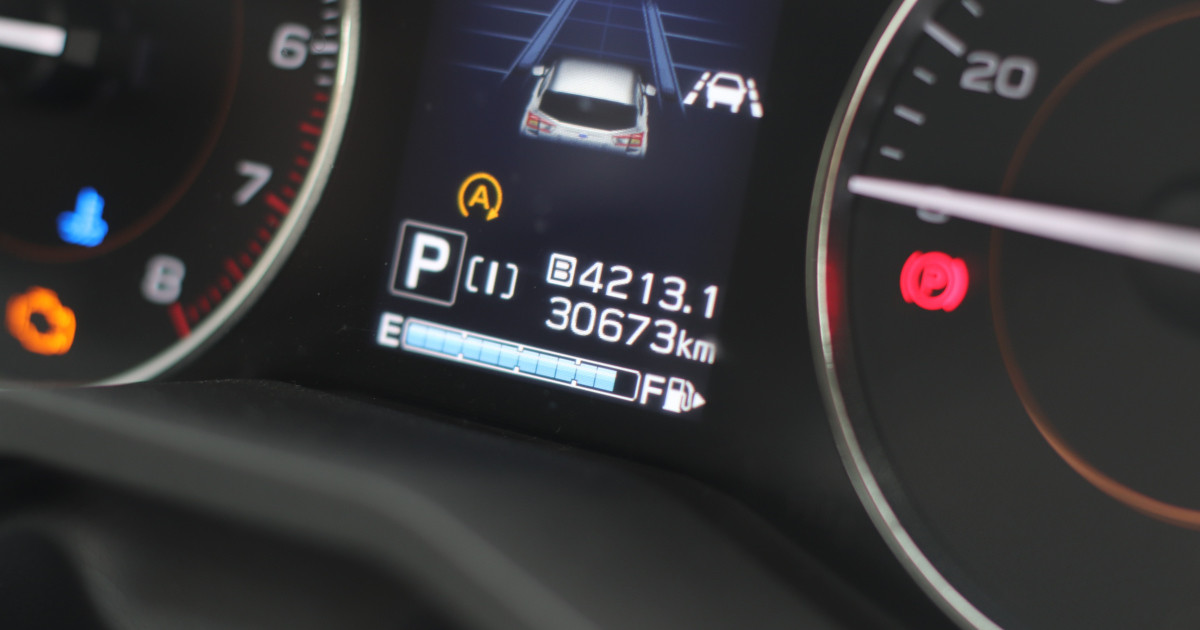 If it was listed at a Japanese auction, was it a “translation car”? Mazda RX-4 rotary wagon 1