In the Formula 2 Championships, which were once popular in Japan as well as in Europe as a category directly under F1, several automakers such as BMW and Ford have entered as engine suppliers, but among them are prestigious There was also the name of Ferrari.

Ferrari is now concentrated in F1GP, but until 1973, he sent his work team "Scuderia Ferrari" from the World Sports Car Championship to the European Hill Climb Championship. He was also keen on F2, which was below F1.

FIIn the FIA ​​new F2 regulation issued from the 67 season, the use of "mass-produced engines with more than 500 units produced in a continuous year" will be required.

At that time, Ferrari's Dino V-6 engine, which had been used in sports prototypes such as the 166P and 206SP and had extraordinary performance, was expected to be used in the new F2 due to its high performance.

However, at that time, Ferrari's production system, which had only expensive V12 models in the lineup at the time of the year and only 700 units per year, could not increase the production of 500 units for Dino. It is.

There, Enzo Ferrari devised a plan to run an engine bearing the name of his early life son in the F2 series. He turned to Fiat, the Italian automotive leader, for help with a production model with a Dino V6 engine.

Fiat Dino was born in this way.

First of all, Fiat Dino debuted from a two-seater spider with a glamorous body made of Pininfarina at the Turin show in November 1966, a total aluminum 65 degree V6 produced at the Fiat factory as a natural purpose. It had a 4-camshaft engine.

Nevertheless, the driving performance represented by the highest speed of 210km / h is more than sufficient for a 2L-class sports car at the time. Together with the "8V," a 2LV-type eight-cylinder vehicle that was manufactured in a very small number [114 models were rich in 1954-52], it became one of the few super sports in Fiat after the war.

The tail style is reminiscent of the Ferrari version of Dino, such as four round lamps. This was also advanced in contemporary Italy.

The chassis plate carries the FIAT logo, which indicates that the engine number 135AS is a Dino V-6.

Nostalgic Hero vol.164 August 2014 [All contents in the article are as of the time of publication]
Source link

Z31 inherited from "husband who can not ride because he likes too much (boyfriend at the time)" | Fairlady Z 200ZR-II 2by 2 Vol.1 loved by female owners 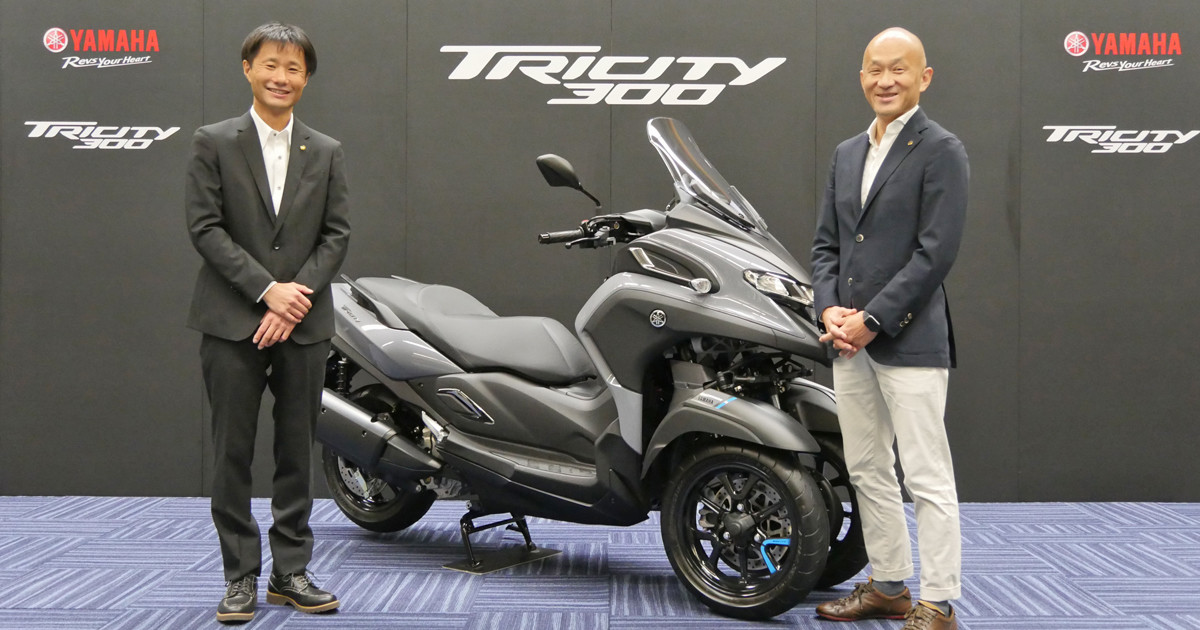 A bike that doesn't fall one step further? New features of Yamaha "Tricity 300"

The rust on this wheel is also clear! ｜Restore Carrera Vol.6｜ "As a result, I applied 24 times of clear coating" A good idea for a comfortable ride ｜R360 restore

Everybody was satisfied │ Finished Porsche 934 restored by Klemmer