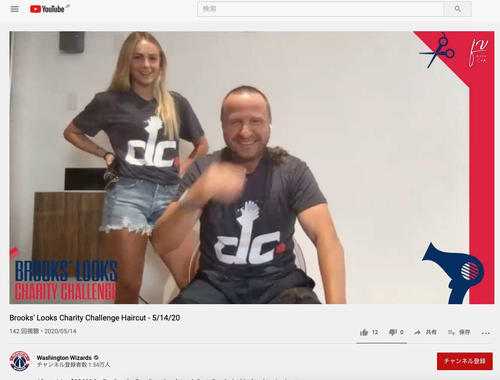 On the 14th [15th Japan time], the Wizards director Scott Brooks [54] to whom Riki Yamura belongs in the NBA released a video on the 14th [15th Japan time] of a scene in which his hair is clipped with a hair clipper. If $ 25,000 [about 2.75 million yen] comes from crowdfunding to a charity that delivers food to medical staff as part of a charity activity related to new coronavirus treatment, ask my daughter to shave her hair I was proclaiming. The target amount was reached in about 10 days.

“It was an interesting way to help our heroes, and we want to keep them together while looking forward,” said Brooks, adding another $ 25,000 from the Brooks family. Has also announced that it will make an additional donation.

Brooks has been conducting Wizards since 2016. He won the Best Head Coach Award in the 09-10 season with Thunder.

The NBA has suspended the season since mid-March due to the effects of Corona. Athletes were forced to wait at home, but Wizards has announced that it will allow the team's practice facilities to be used from the 15th. 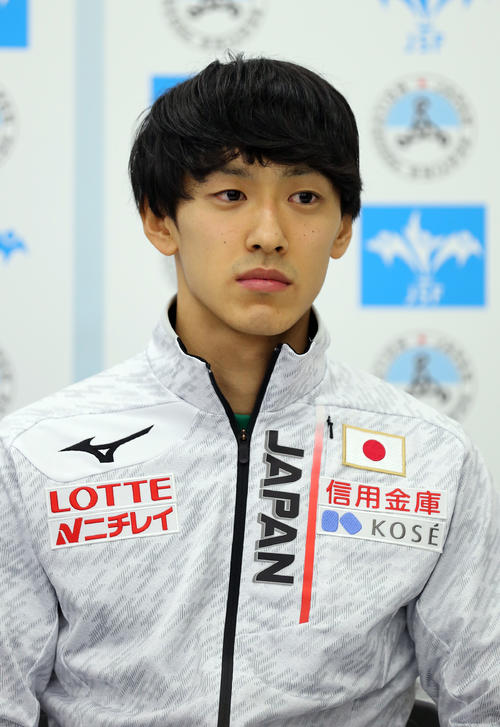 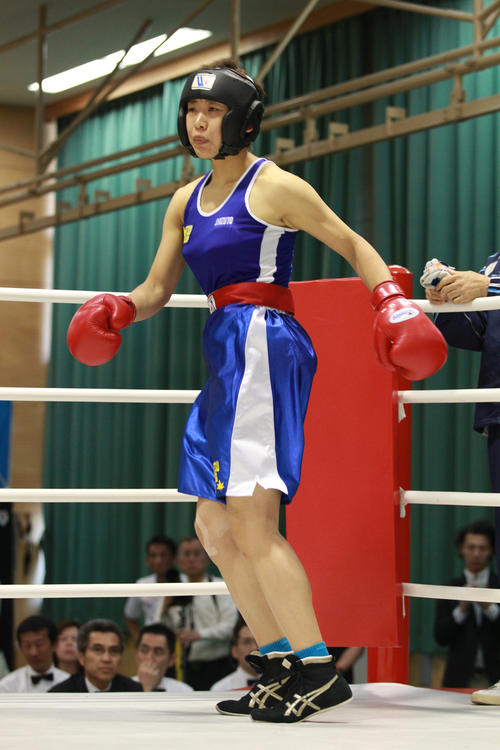 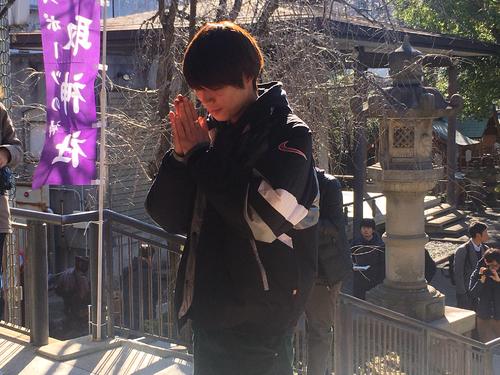