“DJI releases a lightweight drone weighing less than 200g”. I heard such a rumor, but honestly I had no expectations.

This is because I own several toy drones, but not all of them are far from the level of stable flight behavior compared to a full-fledged drone of 200g or more. In particular, the instability of hovering was remarkable, the aircraft fluctuated and it was very difficult to maintain the same position including altitude.

The shooting function was not satisfactory. This is because a poor camera, which is not as good as a smartphone camera, was directly attached to the aircraft, and it was of a quality that would not make me want to take pictures and photos actively. There was no GPS or positioning function, and the toy drone was just a “toy” itself.

For that reason, at the press conference of “Mavic Mini” held on October 31, the flight experience corner in the venue was the first thing we headed after the presentation. Of course, to check the stability of the aircraft with your own eyes. When I actually tried the Mavic Mini flight, my assumptions were greatly overturned.

The first thing that surprised me was the stable flight. At an altitude of about 3m, I intentionally lifted my finger off the control stick and hovered, but it didn't move unintentionally from where it stopped. Of course, there was a flight in a room with no wind, but as mentioned above, it was difficult to stabilize, including altitude, with conventional toy drones. One of the reasons is that it has a downward vision sensor. This sense of stability will be very useful in video and still image shooting.

By the way, since the Mavic Mini is also equipped with GPS, as well as being able to perform stable flights outdoors, functions using GPS such as RTH [Return to Home] are also installed like the upper class drone The According to a DJI representative, safe flight is possible if the wind speed is up to 8m. In addition to the normal “P mode”, the flight mode is equipped with a “sport mode” with power and a “cine smooth mode” [conventional tripod mode] that moves slowly.

Although it is a Mavic Mini, it has a downward vision sensor as mentioned above, but does not have front / rear / left / right and upward sensors. The most popular "Mavic 2" series of the company's drones has sensors in all directions, and the lightest "Spark" [airframe weight 300g] so far has sensors in the front and bottom, This point feels a little delicate. Of course, I think it is designed with weight in mind, but you will need to be careful when flying.

The gimbal is something that cannot be removed with the drone's camera function. For drones, there are two-axis gimbal and three-axis gimbal, and the latter is more effective, but the mechanism of moving parts increases, so the weight increases and the cost also increases. The Mavic Mini is notable for its exceptional 3-axis gimbal as a lightweight drone of this class. Since the upper model “Spark” is a 2-axis gimbal, it may be said that the Mavic Mini is finished in a drone that is more conscious of shooting. In the previous flight experience corner, I flew while shooting a movie with the on-board camera, but even if I moved the aircraft intentionally, the screen stabilized and I was able to confirm the effect of the 3-axis gimbal.

Regarding the camera function, the highest video quality is 2.7K / 30fps. You may be dissatisfied with the lack of 4K, but it's enough to enjoy as a hobby. Rather, even if you can shoot in 4K, there are many cases where it will eventually drop to full HD, so you don't have to be disappointed that it's not 4K.

Photos can be taken with 12 million pixels. This also feels a little from the current scale, but it is enough considering that the image sensor is 1 / 2.3 inch. The camera does not have an aperture mechanism. An ND filter that reduces the amount of light is essential when shooting smooth-moving movies in fine weather, but DJI does not seem to sell the product at the moment. Expect release from a third party.

Can drone lead to boom again?

By the way, if a global model battery is attached to a Japanese-style Mavic Mini, a warning will be displayed, but it is possible to fly. However, because it becomes a weight caught in the Aviation Law, the manufacturer did not recommend using it. The battery itself is only sold in Japan.

Although it is Mavic Mini, which is exempted from the Aviation Law, acts that affect the flight of aircraft are prohibited, and regulations other than the Aviation Law [Small Unmanned Aircraft Flight Prohibition Law, Road Traffic Law, ordinances, etc.] Are subject to the same regulations as drones over 200g. There are some things that it is better to comply with the aviation law regulations even in drones [prohibition of flying over events]. Therefore, it is necessary to have a thorough understanding of laws and regulations, such as the Aviation Law, flight rules, and manners.

Mavic Mini that appeared with a weight of 199g. It is completely different from the conventional toy drone, and it has a finish that boasts functions and performance that can satisfy even a veteran called a drone grapher from beginners. The price is reasonably reasonable, so it's a model that should be noted by those who are interested in drones but couldn't. 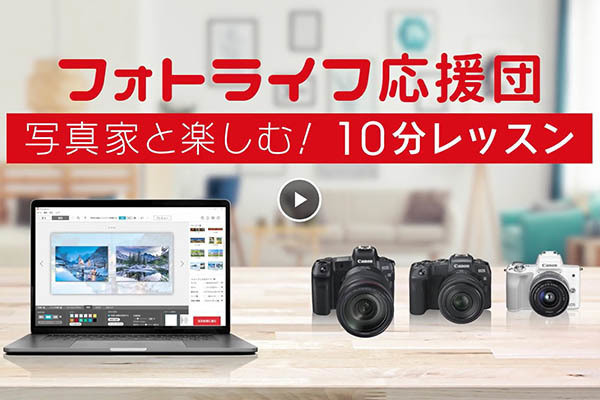 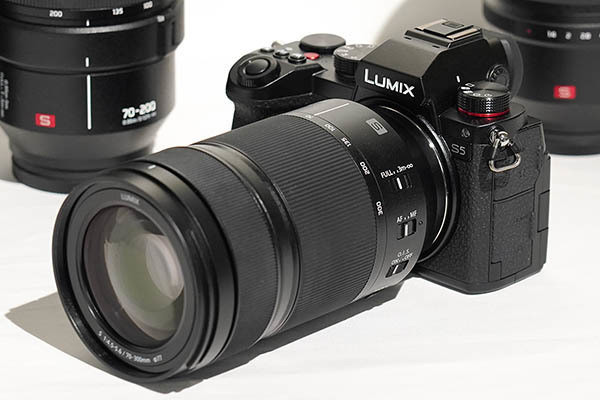 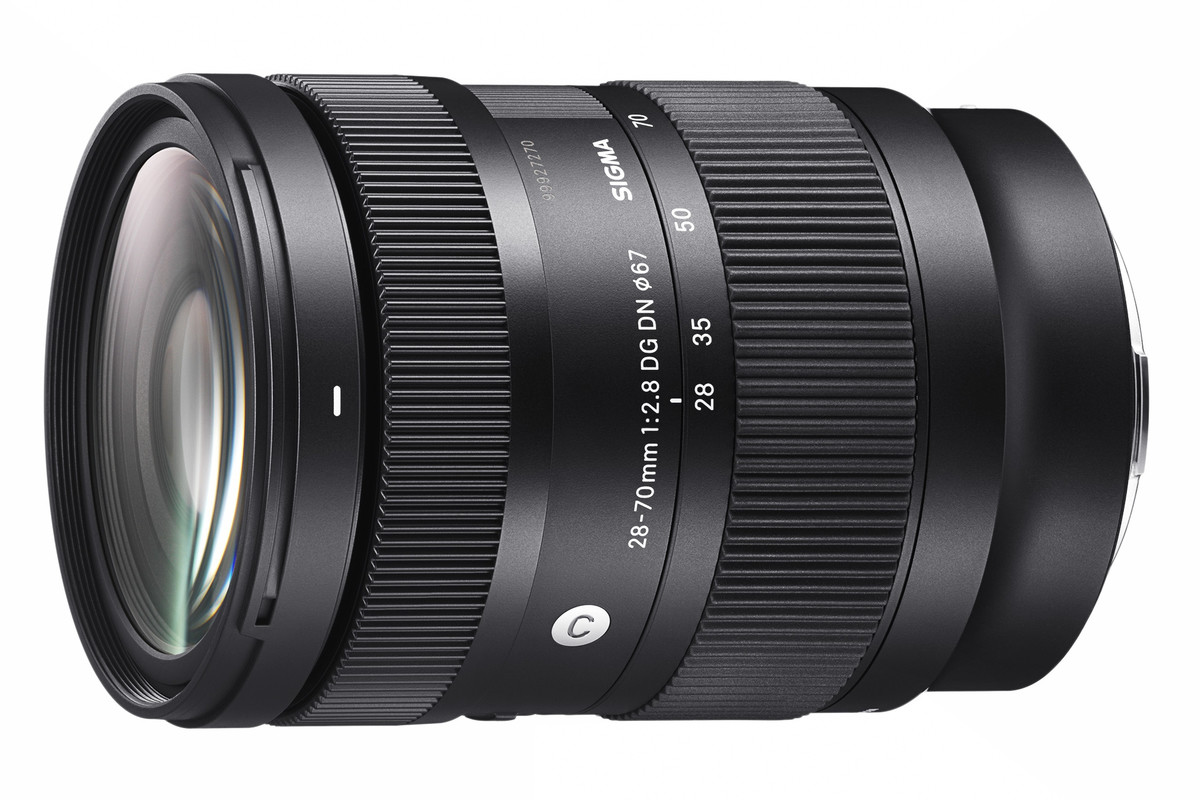 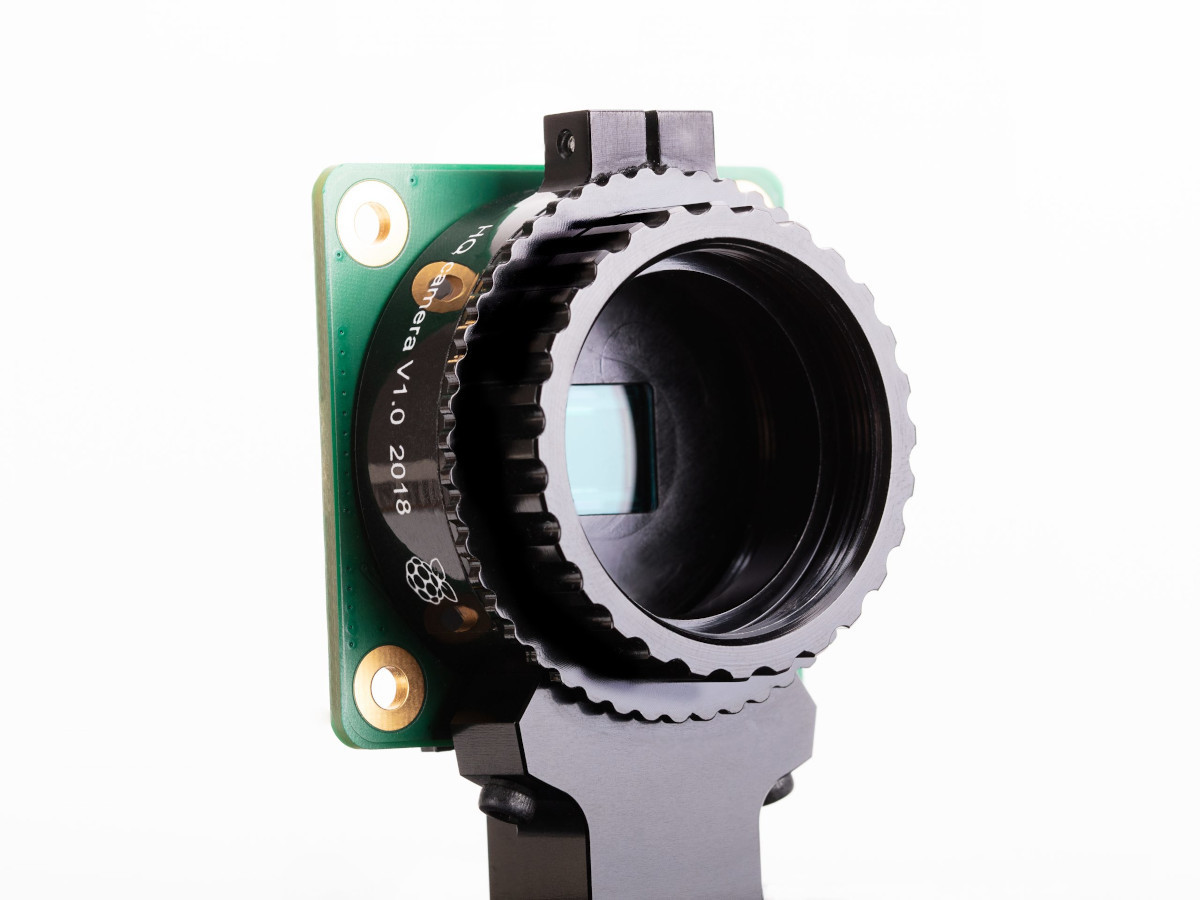 Camera module for Raspberry Pi with detachable lens for about 5,000 yen 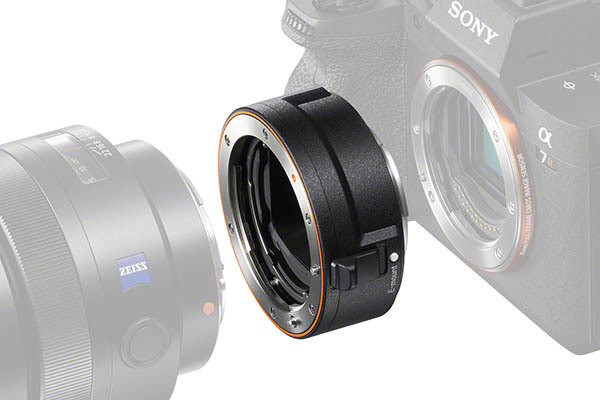 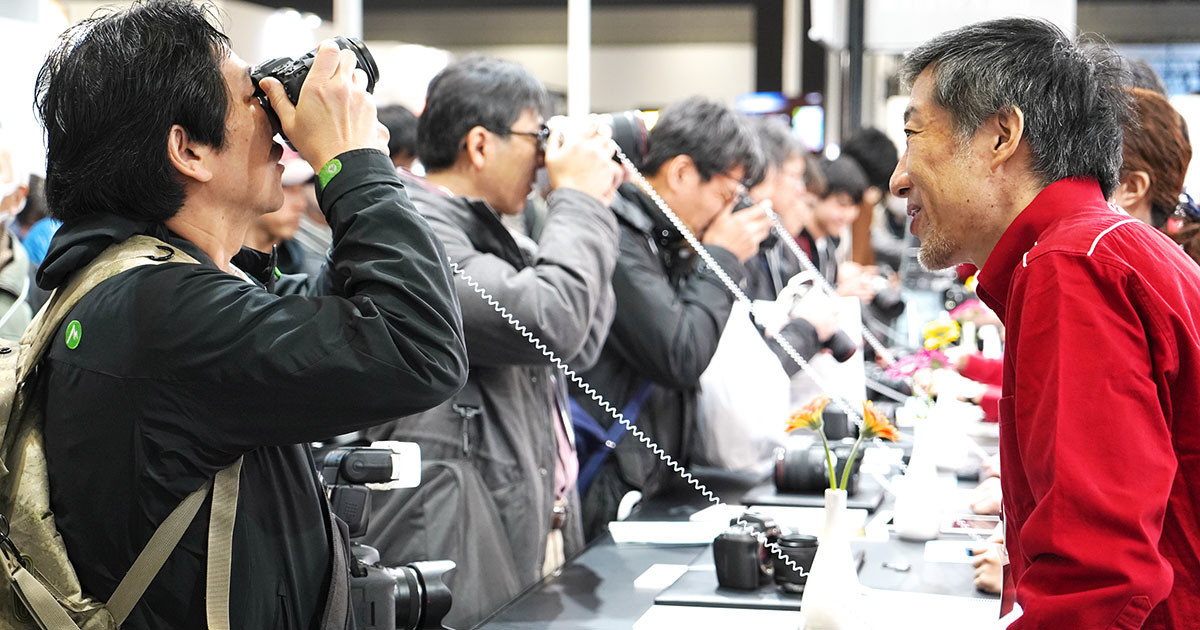 Camera exhibition “ CP + '' decided to be canceled, the effect of the new coronavirus