Chinese DJI has gained popularity for overwhelming performance and reliability in consumer and industrial drones. Above all, the technology of “Gimbal” that stabilizes the camera suspended on the drone is high and does not allow other companies to follow.

“Osmo Mobile 3” introduced this time is the latest model of handy stabilizer for smartphones that uses gimbal technology. As you can see from the product name, this is the third generation model in the series. Let's review how much functionality has been improved from the previous model.

The main body will fold and the price will be cheap.

The first model of the series “Osmo Mobile” will be released in the fall of 2016. The price at the start of sales was 34,992 yen [tax included], and it was a little courageous to buy impulses. The second generation “Osmo Mobile 2” appeared in February last year, and the price at the start of sales dropped sharply to 16,800 yen [tax included]. This sparked popularity at a stretch and established the position of the handheld stabilizer for smartphones.

The price of the Osmo Mobile 3 that appeared this time was 13,500 yen [tax included], and the combo kit that comes with a special case, mini tripod, etc. was further reduced to 15,660 yen [same], but various parts evolved I realized that.

Usability is improved from the previous Osmo Mobile series. In particular, it can be said that the gimbal has a structure that can be folded. The conventional Osmo Mobile series is bigger than you might expect, and when you don't use it on the go, it's difficult to store it. There were many cases where I could get caught in the shape or get in the way.

Osmo Mobile 3 can skillfully fold the gimbal and fix it so that it doesn't move inadvertently. When folded, it becomes compact, making it easier to keep a little bigger camera bag. A special case for the manufacturer is also available, so there is no problem with the storage location. Even with this alone, it seems that users who have been habitually using the previous model have the significance of considering replacement.

The weight of the previous Osmo Mobile 2 was 485g, while the Osmo Mobile 3 was 405g lighter. Needless to say, the burden on the arm and shoulder during shooting is reduced.

The operability has also evolved. In addition to the four operating members [M button, shutter / record button, joystick, zoom slider] that can be operated with the thumb, the trigger that is operated with the index finger has been restored. In Osmo Mobile 2, centering the camera was supported by pressing the M button twice, but in Osmo Mobile 3, it became possible with a trigger and felt that it could be operated more quickly. In addition, pressing the trigger once and then holding it down will make the gimbal move faster and put it in a sport mode that makes it easier to catch moving objects. It seems to be useful in scenes where the subject moves quickly.

In addition, it is now possible to charge a smartphone from Osmo Mobile 3 while shooting. The previous model was also able to charge itself, but if the charging terminal is attached to the bottom of the main body like the iPhone, it is difficult to balance the gimbal with the charging cable inserted, shooting While charging was almost impossible. The smartphone battery will be depleted quickly, such as when shooting movies, so this is a great response.

Another topic that can be said is the ease of balance adjustment when a smartphone is mounted on a gimbal. Previously, it was necessary to adjust the arm length of the gimbal and the position of the smartphone of the holder, but with Osmo Mobile 3, only the position of the holder can be adjusted. Moreover, in the impression I used this time, it seems that there is no need to adjust the balance so severely [if the balance is too bad, there is a possibility that the drive motor will be loaded]. When using the handy stabilizer, the balance adjustment was a very troublesome part, and since there are some acquaintances who have stopped taking pictures with the handy stabilizer, this is a big evolution for me personally.

Shooting with my son running on a kickboard. It seems that it was a hard video to see if it was a smartphone alone, but it was finished in a very stable video, and the main point of the handy stabilizer was demonstrated

For linkage with smartphones, the new application “DJI Mimo” [My Moment] is used instead of “DJI GO”. This app is also used in the handheld camera “Osmo Pocket” and the action cam “Osmo Action”, and the Osmo Mobile series will be integrated into this app in the future.

With this app, you can shoot a variety of videos such as street mode, where you can create short movies with effects such as camera work and music, and hyperlapse that combines a time-lapse shooting function with an active track that keeps capturing captured subjects. For photography, panoramic photography is also available, in which 3 x 3 cuts are taken and combined.

Hyperlapse video shot in the cockpit of an aircraft. I kept walking while looking at the direction of travel without worrying about the orientation of Osmo Mobile 3 or the smartphone, but continued to capture even if there was an obstacle in front of the subject

A time-lapse movie shot with a genuine accessory “grip tripod” with the camera fixed. You can set up to 4 smartphone orientations, and follow them with a gimbal to create a time-lapse video.

What you want to notice in the app is that it has a video editing function. Although it was also installed in DJI GO, you can enjoy troublesome video editing intuitively and easily. DJI Mimo's templates can be used to create even more dramatic images. You can get lots of “Likes” by uploading your videos to SNS.

Taken with “Dynamic” in Story Mode. Camera angle using gimbal and zoom and the music added to it gives dynamic changes to the video.

This is also shot in the “Library” in Story Mode. Where “Dynamic” and “Rhythm” were rotating the smartphone with a gimbal, this is characterized by switching horizontally.

This is a story mode that omits zooming from “dynamic” and only rotates the gimbal. Story mode connects up to 4 short movies into a single video

Action cams such as Osmo Action and GoPro are equipped with powerful electronic blur correction functions that use image processing one after another, and will eventually be installed in smartphones of each company. If that happens, you may think that mechanical shake compensation using a gimbal mechanism like Osmo Mobile 3 is no longer necessary. However, the time-lapse shooting function using the active track, the hyper-lapse shooting function, and the camera work in the street mode cannot be obtained without the gimbal mechanism. Gimbal correction is more advantageous even when considering image quality degradation and angle of view constraints.

I feel that this unit has solved the problem of balance adjustment when wearing a smartphone, which was a drawback of previous series, and the size that would be in the way when not in use. Osmo Mobile 3 has become much easier to use, and as an attractive partner that strongly supports the camera functions of high-performance smartphones, it is not bad to prepare for the year-end and New Year holidays.

I feel like an RPG hero! ? “Kenken Value -Kakekenchi”, an app that can digitize “experience value”, is romance | AppBank – iPhone, Let's find the fun of smartphone

The Matcha season has come to Misudo this year too! “Matcha no Cho Series” will be released for a limited time from April 10! | AppBank – Find Fun on Your Smartphone 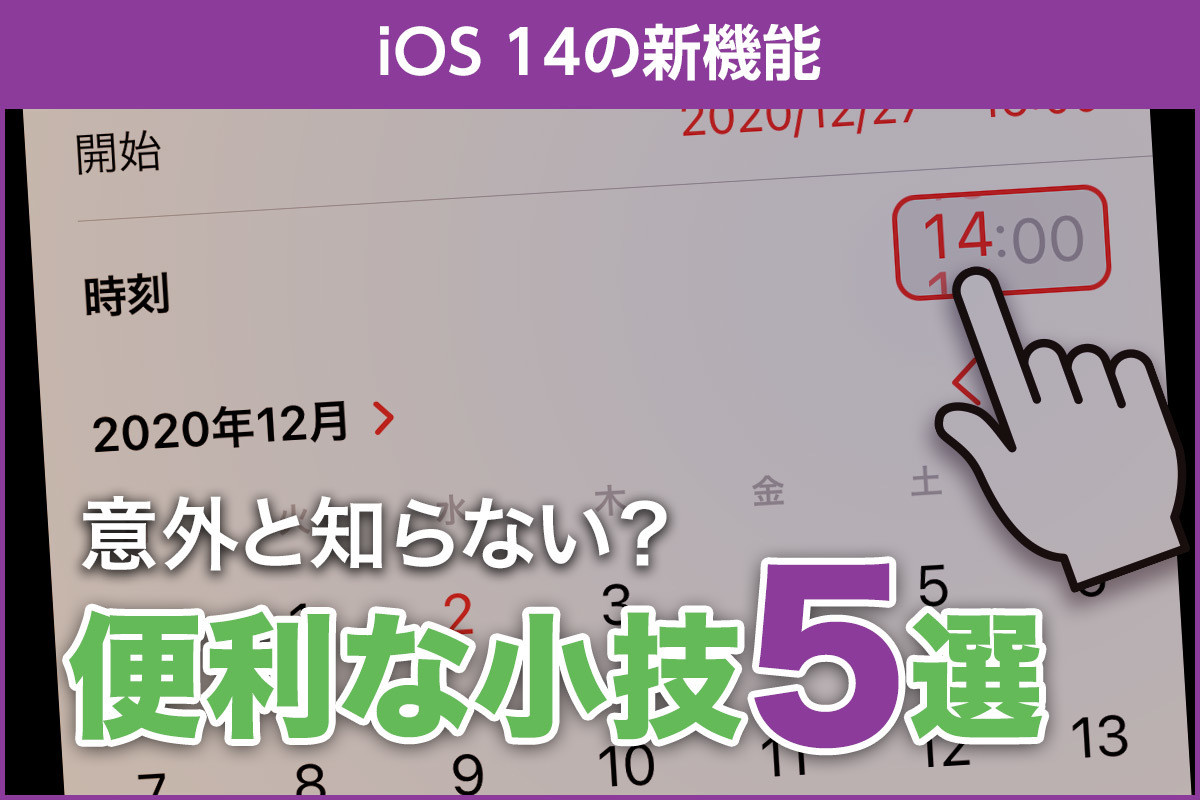 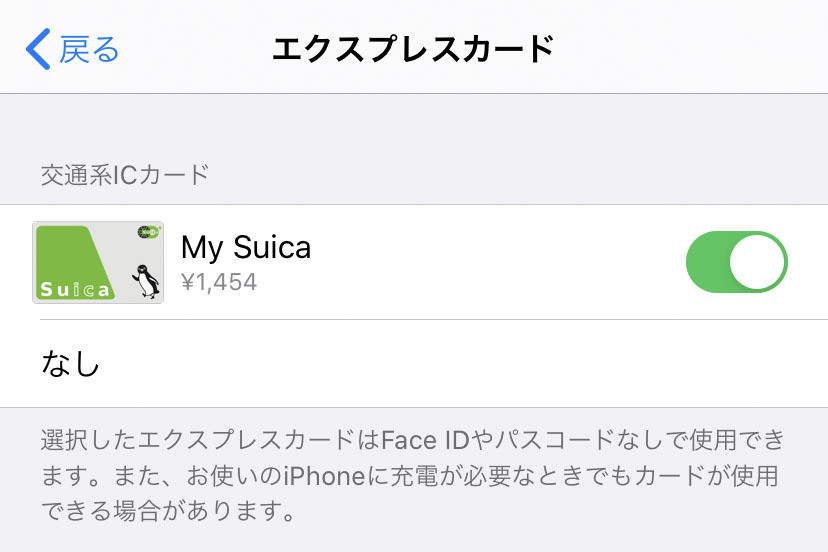 Is it possible to ride a train on an iPhone without an express card? 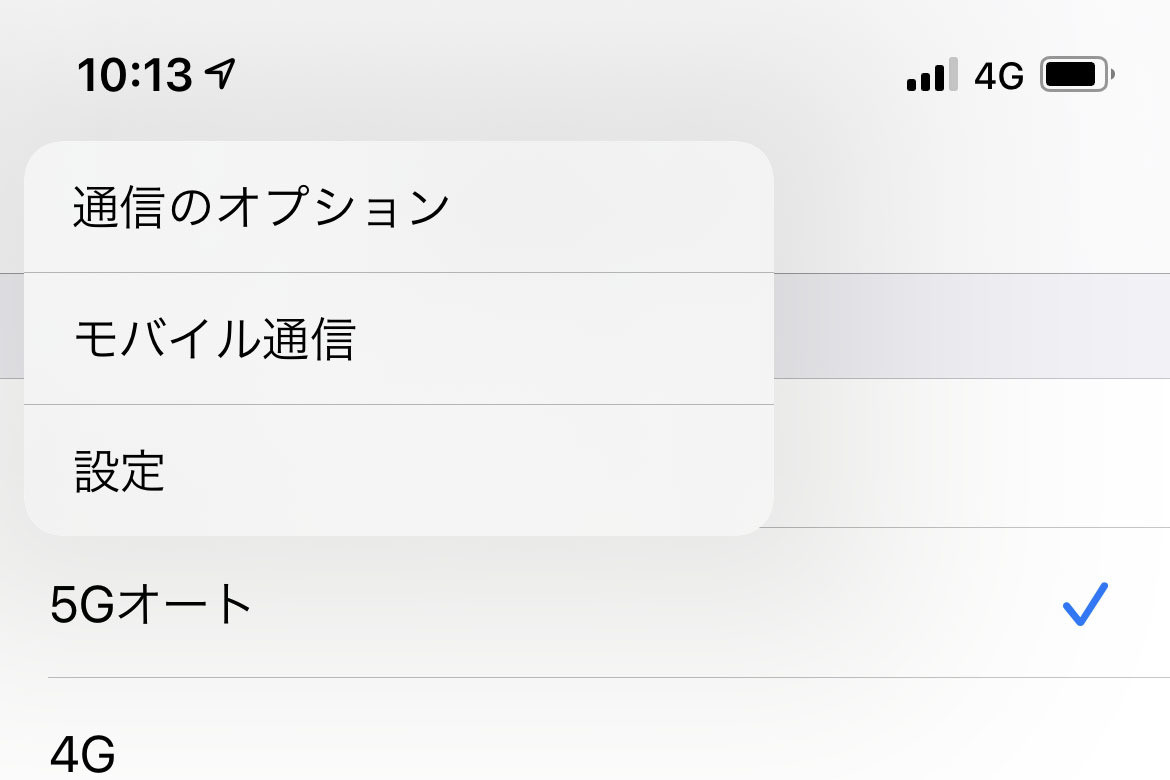 Is it true that the "Back" button of the app has a hidden function? –Why the iPhone can't be heard anymore?

Did you know that Burger King did not care? “Delachiki” with beef patties and chicken sandwiches released today! | AppBank – iPhone, Find the Fun of Your Smartphone