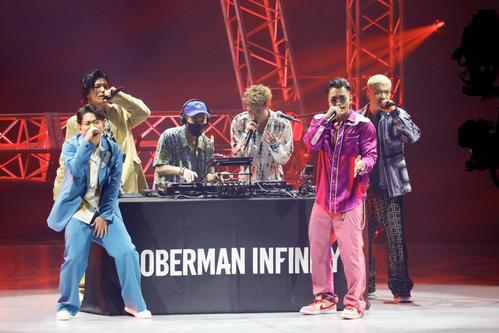 The 47 prefecture tour that was scheduled to be held from March is canceled at Corona. It showed a powerful stage as if to clear up the wrath. From the opening, SWAY [34] "Welcome to our party! Let's play together!" P-CHO [40] said, "It doesn't matter if you are far away! We will reduce the distance from everyone!" "Treasure" raised his arm, "WILD STYLE" shook his body, and "GA GASUMMER" shook the penlight and repeated calls and responses. SWAY was "sweat, "bombing"" as soon as possible for a performance full of heat.

For the group, it was a live since the arena tour last November. GS [41] said, "This time, I've been thinking about how to convey the true value of "party guys." It was the first live in about seven months, and I've been moving for a long time. "I made a fuss about it!", and in "SUPER BALL", the characters "Dorby" and 16 fans selected in the lottery danced together through Zoom.

At the first online no-spectator live, each member expressed their thoughts.

P-CHO said, "I'm glad that I hold the microphone and go up to the stage. I want to do my best to do what I can do right now." GS said, "The voices of people who have been supporting us from afar were also received from various places, which is our daily power." KAZUKI [29] said, "We make songs each day during this period, and when we meet again, we will do our best to show a different appearance."

KUBO-C [40], the leader, exclaimed, "Corona, I'm honestly nasty…" "I think there is something I can do only now, so I'm looking forward to finding it and meeting next time." .. SWAY also pledged, "I would like to catch a variety of feelings that I have never felt before when I met at a live concert. I would like to have a super-class party that exceeds the super-class."

After finishing singing "We are the one", he left the stage once, but in response to the fan's writing "Encore" in the comment section, he showed off "SAY YEAH!!" to conclude the vibrant night. 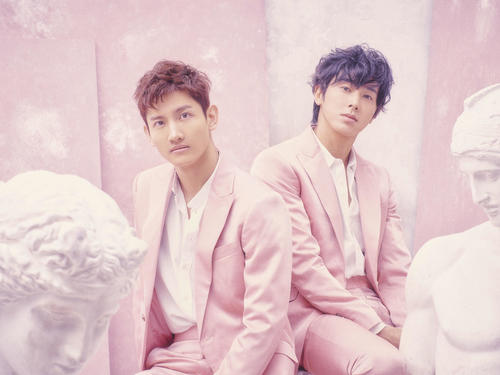 TVXQ thank you for your support in the video, 15th anniversary of Japan debut

Rinya Nakamura, thank you for choosing “Topic”! In 2019, “A year with a different view”

Yurika Agatsuma: A 19-year-old nova "FLASH" in a swimsuit is her favorite … 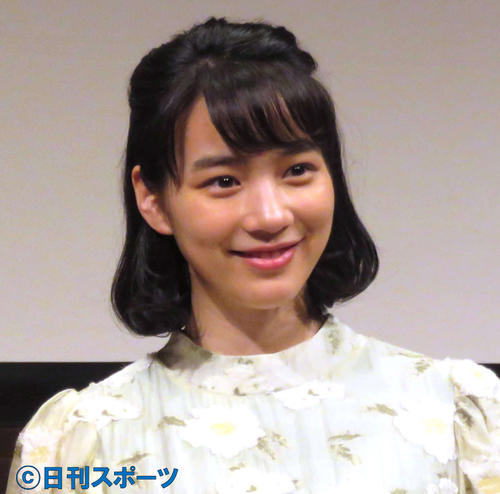