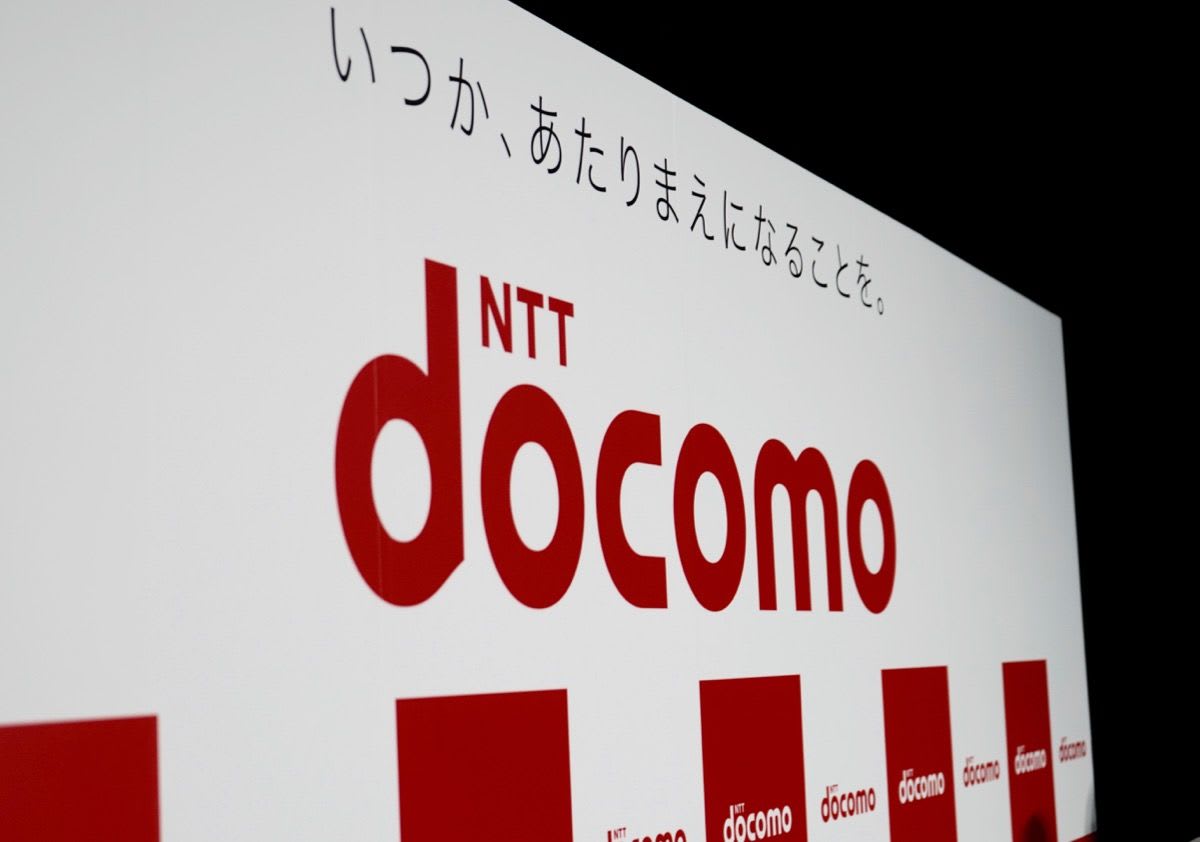 Due to the problem that inappropriate responses by docomo shop clerks were spreading on Twitter, NTT Docomo released a press release on January 10apologyDid.

According to NTT DoCoMo, the apology was posted on January 8 for the following post spread on Twitter: In addition, it is said that the applicable docomo Shop was operated by an agency, not a directly managed store.

When an acquaintance went to change the mobile phone model, the sales instructions from the manager were missing in the documents.
Content is too bad. pic.twitter.com/VrdeFvrMOq

The full text of the apology is as follows:

We apologize and apologize for any inappropriate response that insults the customer, as reported in the press, and made the customer uncomfortable. DOCOMO will take this situation seriously, conduct a thorough investigation of the cause, and take immediate measures to prevent recurrence. 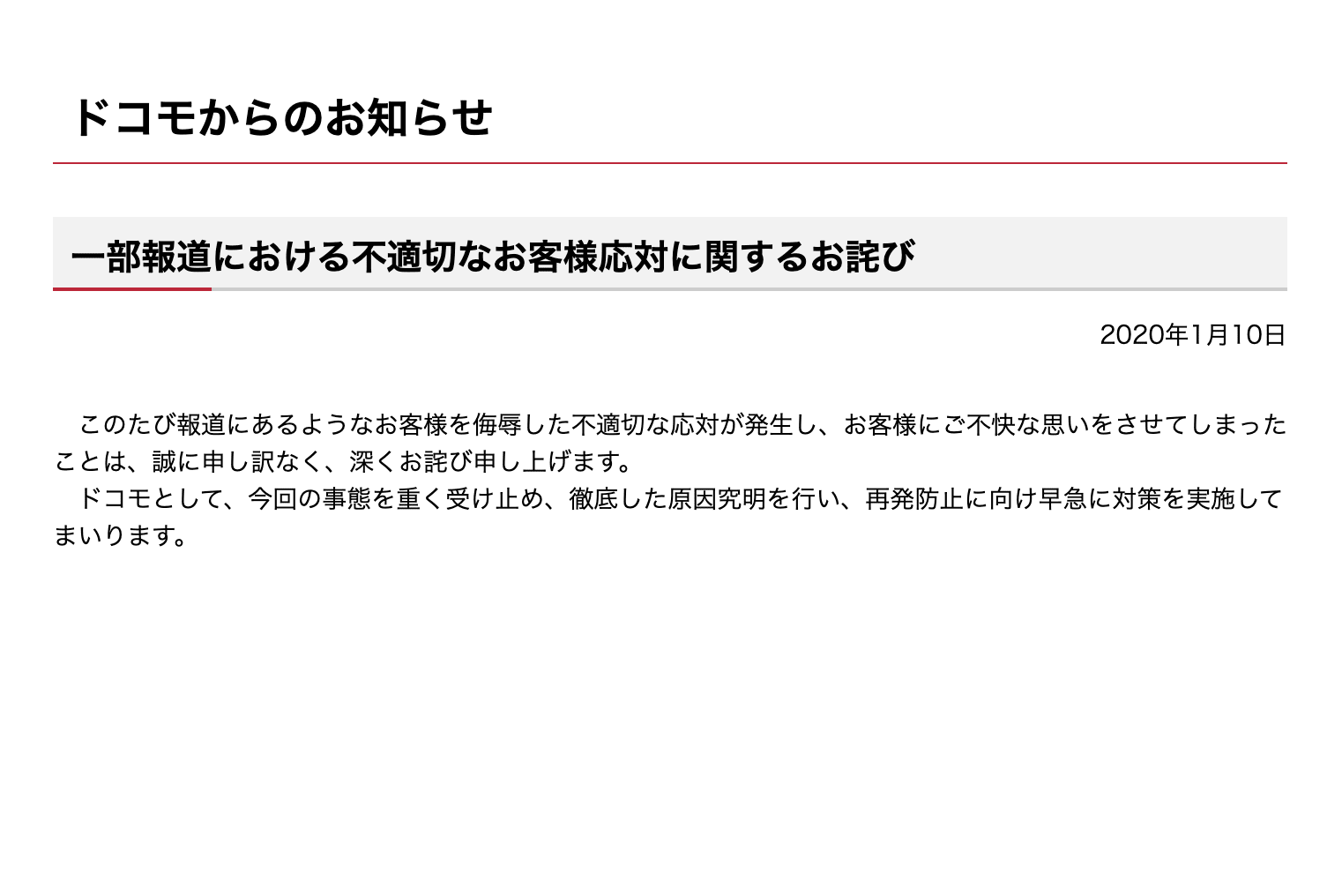 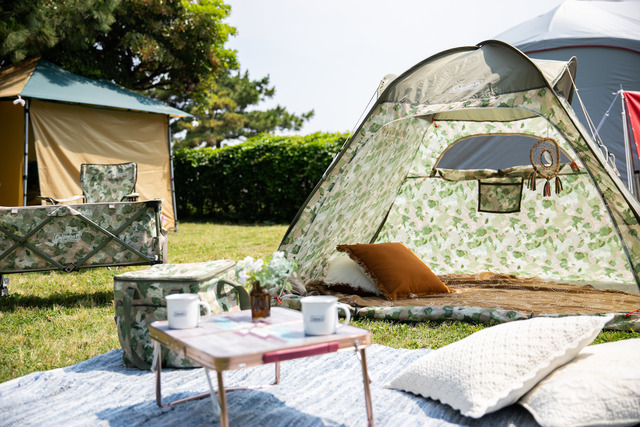 The camp master! What is the comfortable "No-Can" and "Nest-going outdoor utilization technique" proposed by Coleman? 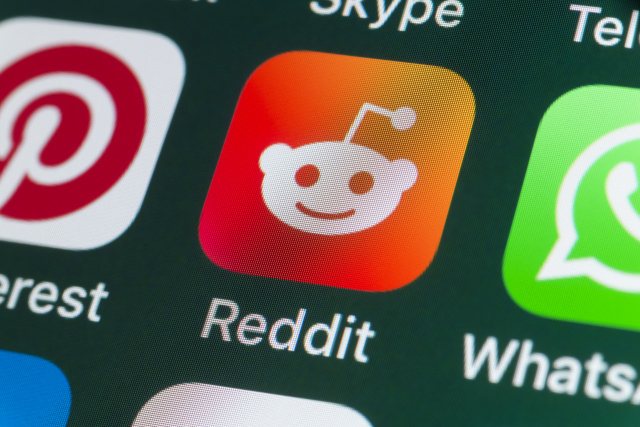