Australia has been a wildfire for monthsIs thatFire convergedLater, discussions on “fire measures” have become active. In such a situation, we burn off dead tree existing in Noyama beforehandOpen burningIf there are two conflicting research results that are "effective for forest fire prevention" and "ineffective"University of MelbournesoFire ecologyProfessor Kevin Tolhurst discusses.

The burn legacy: why the science on hazard reduction is contested
https://theconversation.com/the-burn-legacy-why-the-science-on-hazard-reduction-is-contested-132083

A non-profit organization that provides climate change information to Australian citizensClimate Council'' Said in January 2020, “ Even if we take maximum precautionary measures, it is impossible to protect human lives, assets and wildlife from large-scale fires ''AnnouncementHe argued that climate change, the cause of wildfires, was the problem. Regarding the basis of Climate Counsil's claim, Professor Tolhurst pointed out that there are two conflicting theories that open burning, which is one of the measures against forest fires, is "effective" and "ineffective" in the first place. Climate Counsil criticized it for only the theory of "ineffectiveness."

Climate Counsil is based in AustraliaWollongong UniversityAnd a joint research team at the University of MelbourneResearch published in 2015. The study, based on approximately 34 years of fire and weather data in southeastern Australia, compared areas burned with wildfire to areas burnt with open fire, and said, “ How much wildfire actually reduced wildfire. Did you make it? ", And concluded that" only in a forest area where the drought has lasted one year, the fire suppression effect of open burning can be exhibited. " 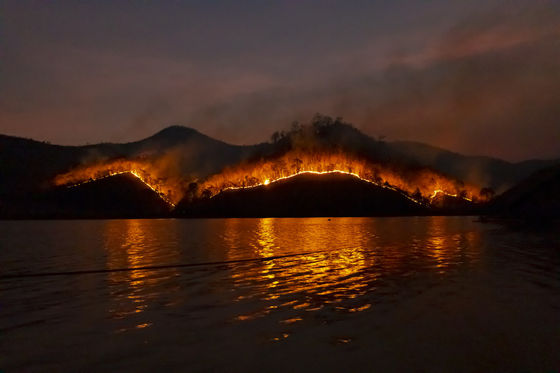 Commenting on the study, Professor Tolhurst commented, "A paper based on some assumptions is not appropriate as a rationale for land management." Professor Tolhurst pointed out that the paper in question only referred to "the area where the fire broke out", ignoring "firefight" which is an important factor in firefighting.

Also, Professor Tolhurst reported in 1984-2003Royal Society of VictoriaProfessor Tolhurst's own research(PDF file)the studyArgues that low-fire wildfires restore plants and animals, and underground nutrients much more quickly. He dismissed that the studies at Wollongong and the University of Melbourne were meaningful, but at least not appropriate as arguments for the Climate Counsil claim. Professor Tolhurst also mentions a study that "open burning is effective against wildfires." The study is in AustraliaForest Fire Research CenterPublished in 2009, an analysis of approximately 52 years of fire records in forests in southwest Australia. The study concluded that although burning less than 4% of the forest would be less effective, burning would reduce fire rates.

Professor Tolhurst, with the Climate Council as a teacher, based on research that discussed only the area of ​​forest fires, improved the recovery of ecosystems, reduced the number and extent of forest fires, affected the human body, economic loss Argue that the conclusions must be made after considering all the broad factors, such as social impacts. Theatrical animation “ Jose, tiger and fish '' released in the summer of 2020, the original is a novel by Akutagawa Prize writerSeiko Tanabe 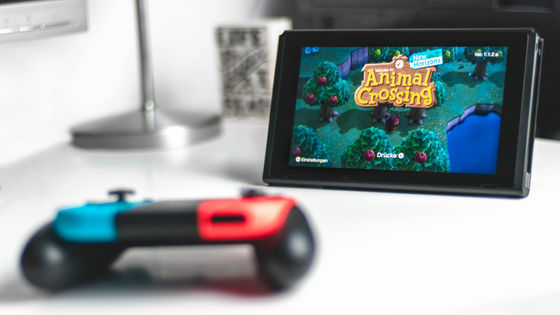 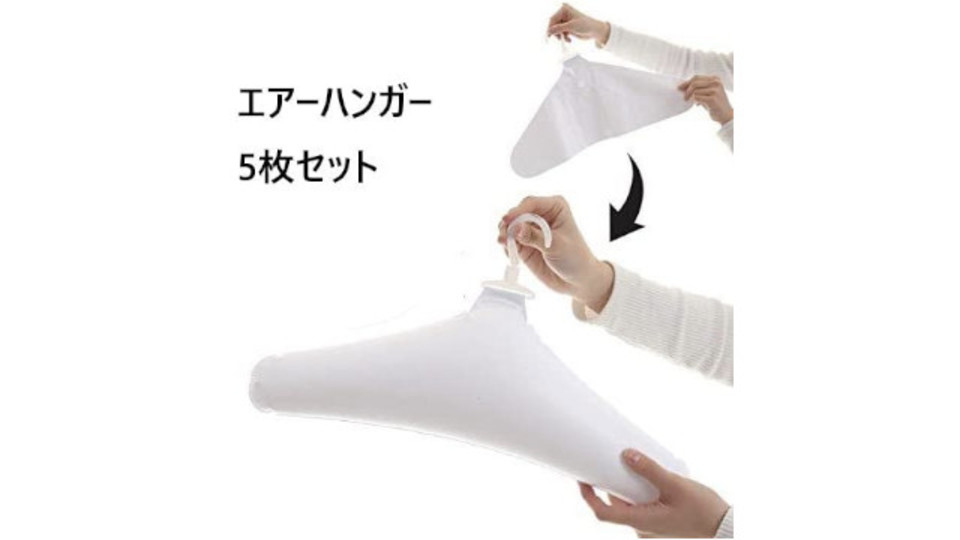 A hanger that can be inflated with air will not wrinkle easily on your clothes and will dry quickly, making it convenient to store and carry. How has the new coronavirus changed people's lifestyle and mental health?