"Memo", which is useful when you write down important things, things you suddenly think of, and so on, is one of the most standard iOS apps in the market. Although the functions have been enhanced with the OS version upgrade, "Scan Documents" added in iOS 13 is quite excellent.

This feature is available by tapping the camera icon while creating a note and selecting "Scan Document". When you copy a document printed on paper with the iPhone camera and attach it to a memo, the content is automatically analyzed and searchable. It can be interpreted that the "memo" application has an OCR (Optical Character Recognition / Reader) function.

Even if you do not shoot with the iPhone's built-in camera, you can recognize characters and photos taken with other cameras. Unfortunately, it does not currently support character recognition of Japanese documents (Kana / Kanji), but English texts can be analyzed with considerable precision, so they can be used for various purposes depending on the device.

Specifically, there are examples of using English books and magazines like a scrapbook and pasting them, and writing Roman letters in one corner when shooting a Japanese document and using it for searching, etc. . In the latter case, the Japanese part cannot be searched, but if you write "Travel Japan Kyushu" etc. in one corner of the travel magazine article and shoot it, you will not have to struggle to find a travel article in Kyushu at a later date. You can also search for numbers such as dates, so it can also be used for filing notices from schools.

The character recognition information is stored in iCloud as metadata, and is also referenced when searching on other Apple products that support the "Memo" app, such as Mac. Scanning paper materials can be used conveniently, such as searching on the iPhone using a Mac or iPad. 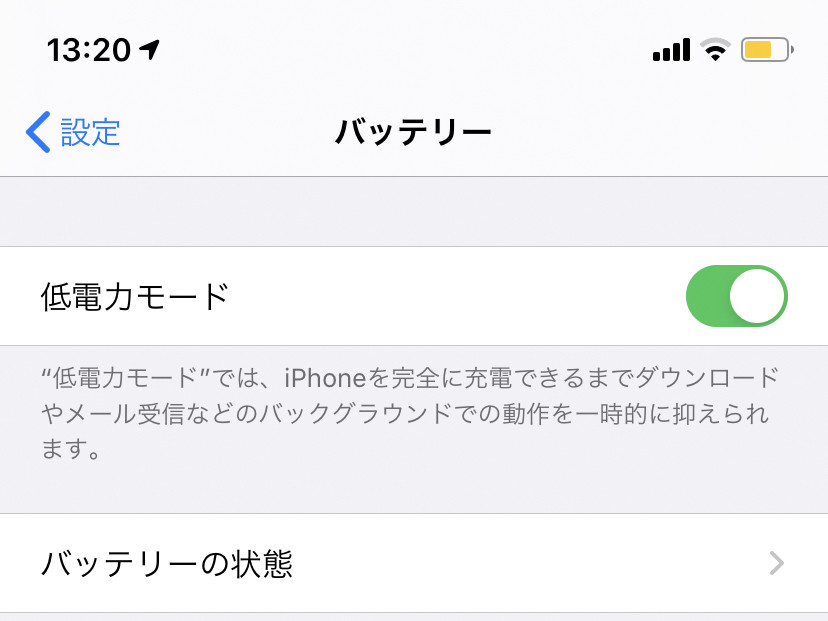 Does low-power mode sacrifice something?

Finally, the dream comes true! “Sabton”, a wrapped shrimp avocado that sleeps, is now on sale !? | AppBank – Find fun with your smartphone and smartphone 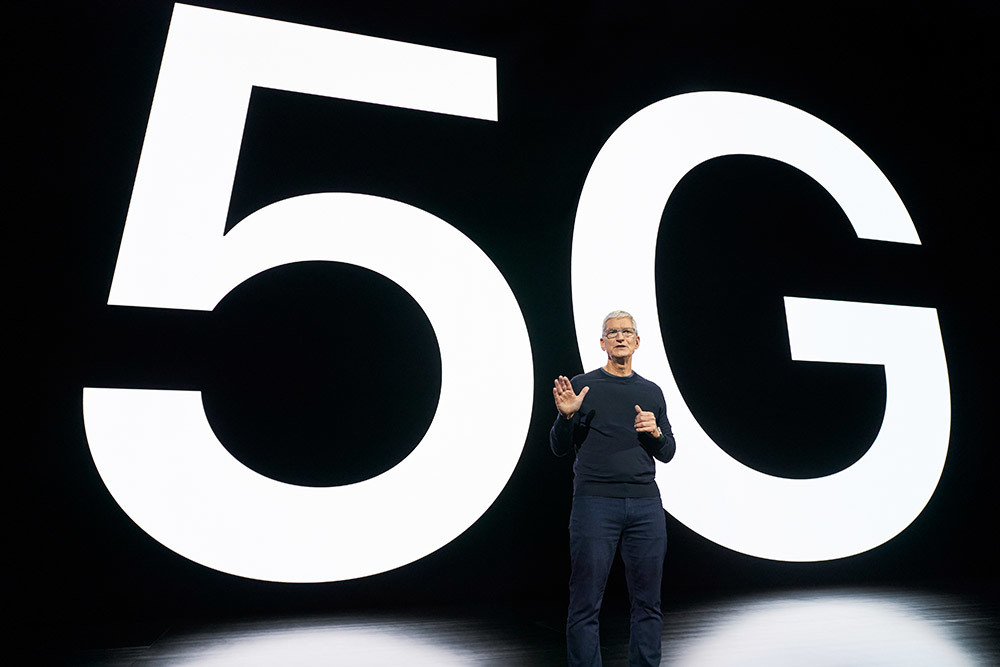 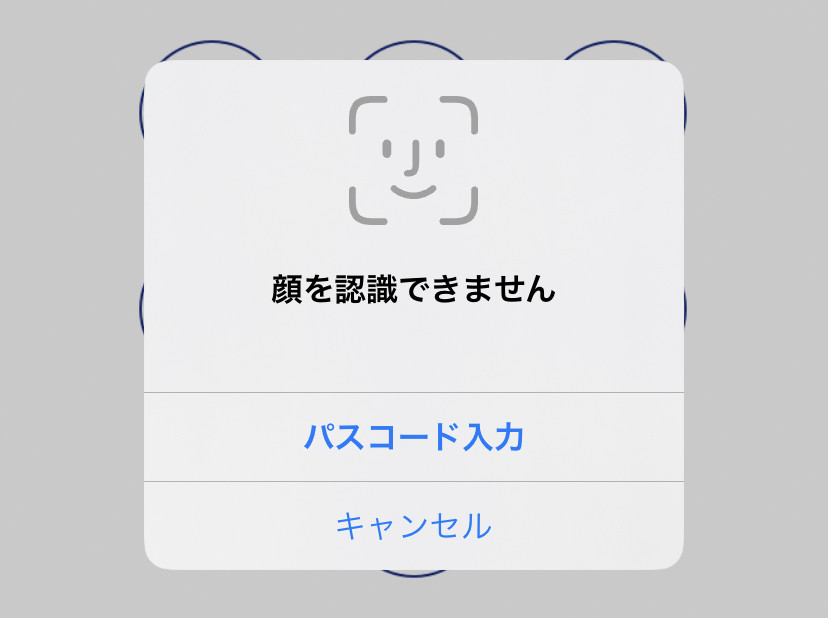 With the new iOS, can you recognize the face even when wearing a mask?