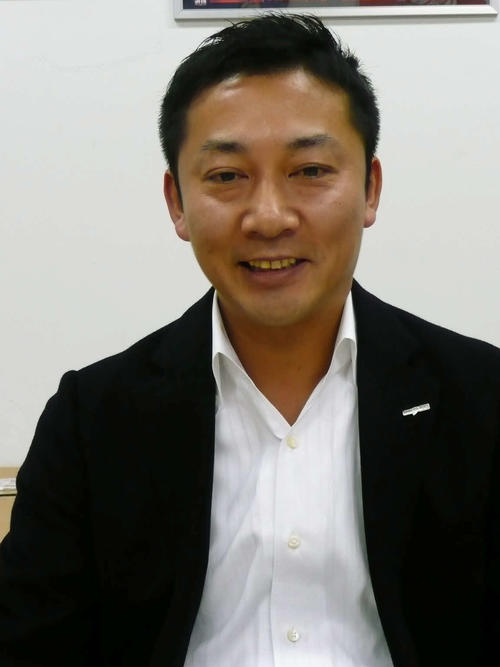 The All-Japan Taekwondo Association's Board of Directors, which had been confused over the strengthening policy, was held in Tokyo on the 10th, and approved 11 new directors recommended by the verification committee of outside experts.

In addition to Koji Kimura, Honorary Vice Chairman of the Japan Table Tennis Association, who is considered to be inaugurated as the chairman of the new system, Yoko Tanabe, the Olympic judo silver medalist, and Shinji Shimada, President of the Basketball B League Chiba, were selected.

Mr. Masaki Sakaida, chairman of the verification committee, said, “The board of the dream team has been established. I want to make a model case where minor sports can make money.” Noboru Kanehara, who has decided to retire, said, “A great member of both career and specialties. It will be officially decided at the regular membership meeting on the 26th. 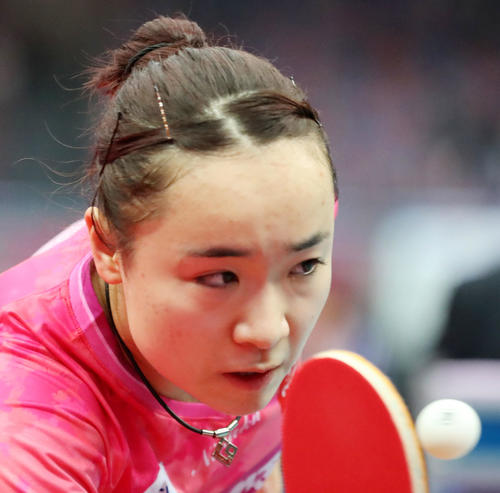 The first pair in 9 months, Misa Ito and Hina Hayata are in the top 4