67-year model Publica 800 Deluxe
What I needed at work was covered transportation
The Subaru 360 light car was good enough
Obtained a small passenger car that was rare even at that time
I got a new license again
After all, the last thing left was Publica

石 Mr. Ishiyama who keeps riding Publica by one owner.
Until then, he wasn't very interested in cars, but he decided to buy a publica, re-obtain a driver's license that allowed him to drive ordinary cars from a license for exclusive use of mini cars, and changed his consciousness about cars.
Also, switch from a mini car to a small car, and realize the comfort of riding.
Thanks to this, Publica has been very active on family trips and outings on cars have increased.

He said he had visited his hometown Fukushima dozens of times, and had traveled to Kochi, where his relatives were, by far the most remote.
の I didn't care until then, but I really liked riding a car.
機械 A car called a car that I became interested in after getting Publica. Were you worried about the maintenance?

"I didn't do anything special about this. I just managed the oil properly, changed the oil frequently, and if I needed to grease it, I dealt with it as soon as possible. But without any major trouble, I am still working today. ''

Now, I use Publica for work, and I ride it on rainy days, but it seems that I valued it very much at the time of purchase.
家族 Some family members say they don't ride on rainy days, roll up asphalt on a freshly made road, check back below and touch up after returning.

After that, owned a publica in conjunction with new cars such as Chaser, Mark II and Passat.
But all new cars had their missions broken and did not last long. In the end, what remained was Publica, who continued to ride as a one-owner vehicle.

An interior space that has a feeling of use but is never dirty with mud or dust. The seat is in good condition, and you can easily see that it has been carefully ridden.

Although some parts of the paint are peeled off, they are clean and clean, so they do not feel old. It just creates a tasteful scene.

There is a feeling of use everywhere in the car. The broken seal seems to indicate the upshift timing. It is written as 16km, 27km, 42km and 63km from the first gear.

"Publica Deluxe" characters on the checkered flag pattern. Rubbing marks remain on the upper part of the console box. A slip or a receipt may have been put in.

Published: Nostalgic Hero 2008/08 年 vol.128 [All contents in the article are as of the time of publication]
Source link 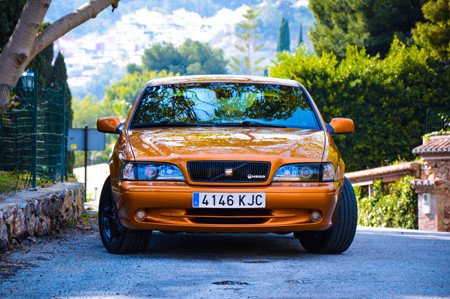 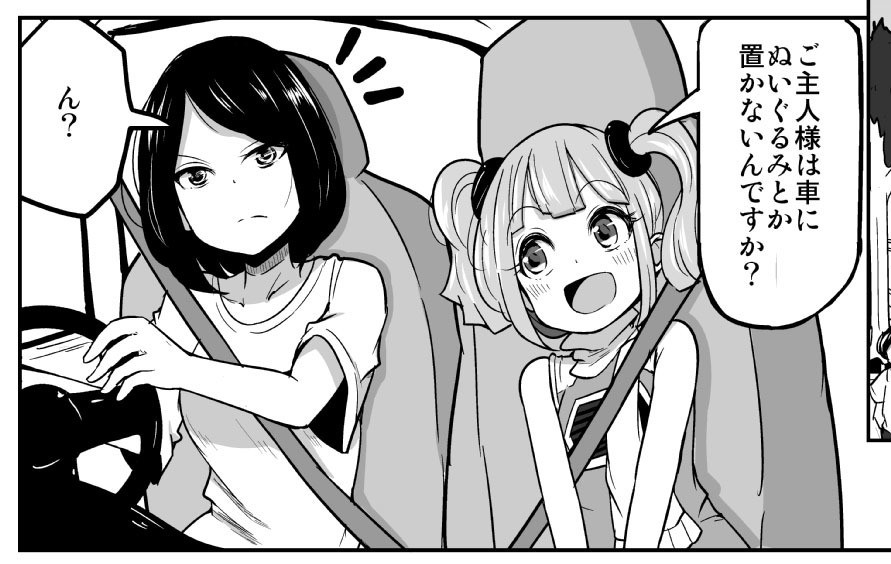