New functions and features, such as enhanced camera performance and shooting function with 3 cameras + ToF sensor, 5G [Sub6 band] support, etc. are like mountains, but the attention point of the large hole [or royal road] is "3.5 mm earphone jack Isn't it a "resurrection"?

Even so, why did the earphone jack come back? When asked the reason for the Sony Xperia 1 II developer, the answer was "There were many voices from Xperia users who said" I want you to put it on. "

This time Xperia 1 II is equipped with original Dolby Atmos tuning, original stereo sound technology “ 360 Reality Audio '' announced at CES 2019, and “ DSEE HX '' which improves compressed sound source to high resolution quality We are also actively working on the sound side, such as adding "DSEE Ultimate" which evolved from.

Among the users, he wanted to commit to those who are particular about sound quality. As a result, he thought that the earphone terminal should be "always mounted". “ Although the market environment has changed and there has been an increase in the number of completely wireless earphones, people who are particular about sound quality can listen to music with higher quality and more stability without interruption or fluctuation. Was the story.

The Xperia 1 II and Xperia 10 II announced this time are global models, but will be released in Japan around the spring of 2020. At that time, I would like to listen to the sound carefully again. 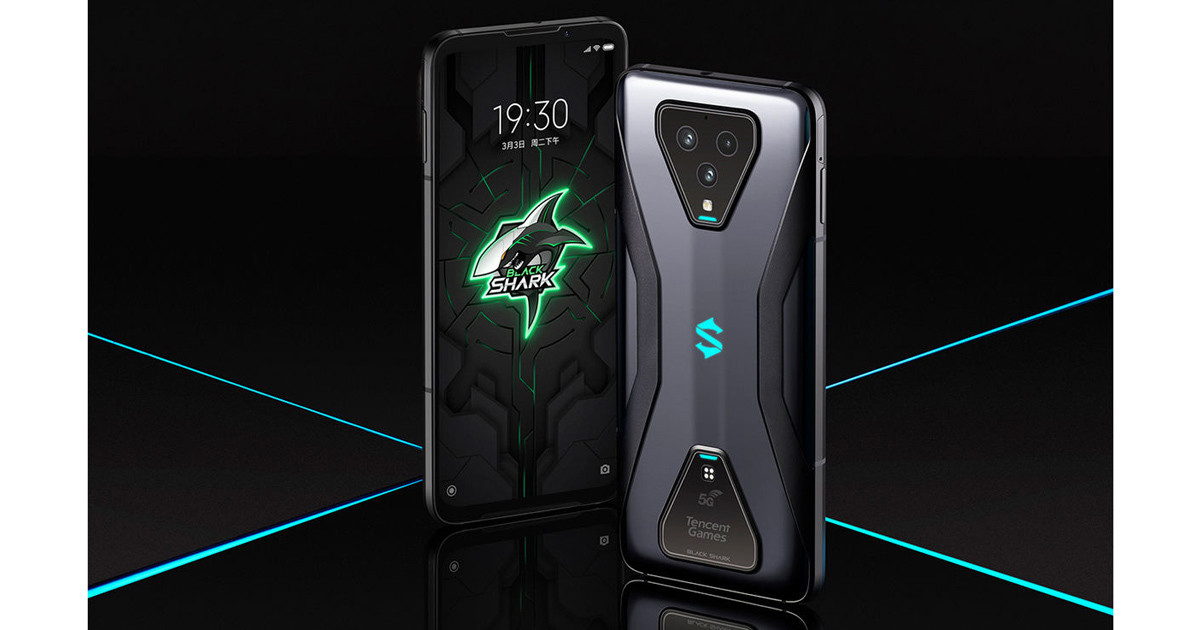 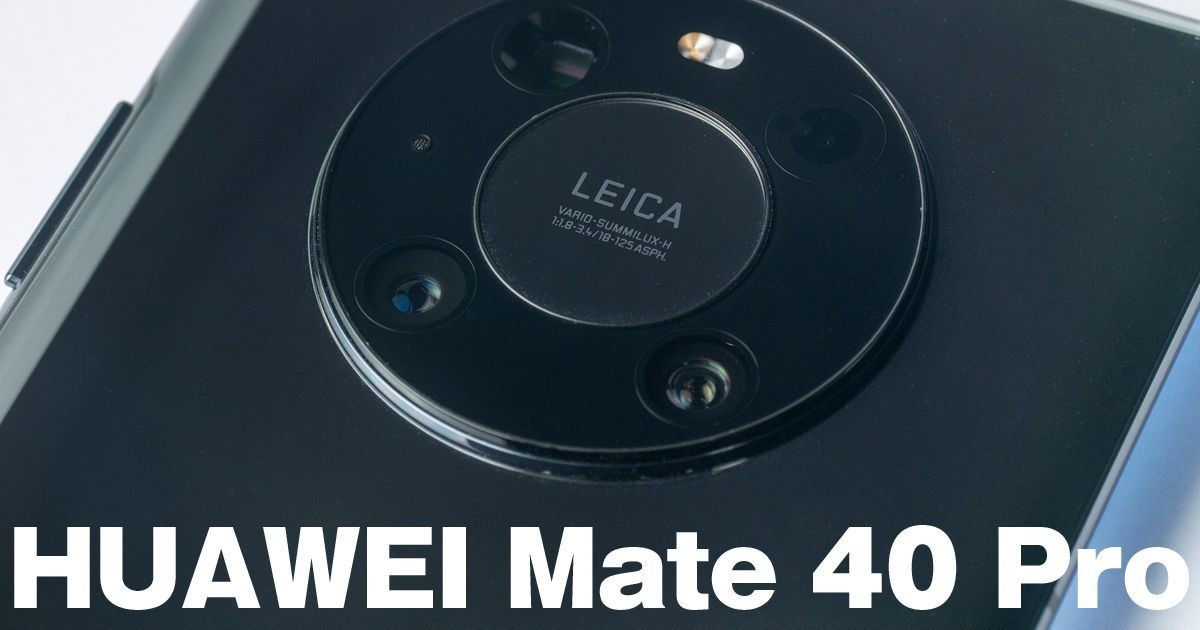 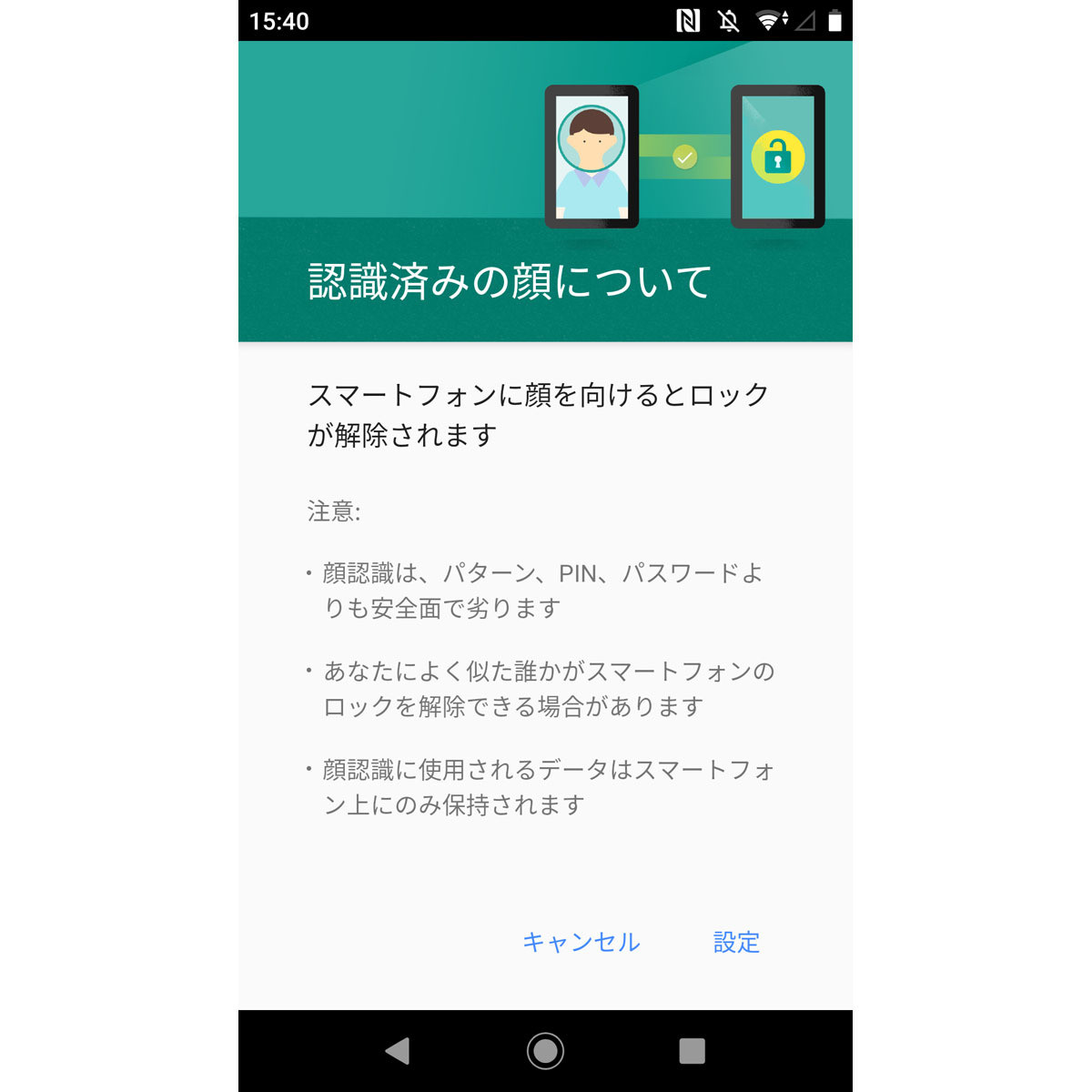 Does Android really have a face recognition function as standard equipment?