I tried 4 kinds from "Matcha no Cho Series" released on April 10 (Fri) at Mr. Donut. It's a really delicious discovery !!

Misdo's Matcha series that has been around for several years now.

This year, as a “matcha series,” Gion Tsujiri's matcha is used, and it is finished as a special donut with the light of Chef Toshihiko Armoizuka's idea.

This time, we chose 4 different types from several Matcha no Cho Series. Among these four, there was something very delicious!

Let's eat them in order!

The surface is coated with chocolate, on which green tea powder is applied. Crisp almond topping on the other side. Its elegant appearance, like wabisabi, is wonderful.

The mochi mochi pon de ring dough has plenty of matcha kneaded in, and the color is vivid dark brown.

When eaten, it tastes like chocolate at first and its sweetness is modest and very simple. The best way to feel matcha is in the back. I felt the astringency of matcha in the lingering after swallowing.

The level of matcha is modest and the taste is adult.

Next is "Pon de Uji Matcha & Chocolate Cream", which is made of two types of cream sandwiched in a dough.

The surface is slightly decorated with powdered sugar, and the chocolate sauce is covered with shrimp, and about three grains are coated with matcha chocolate.

And, inside, matcha cream and chocolate cream are sandwiched.

Eating is surprisingly simple. Matcha and chocolate cream have a modest sweetness, so you can feel a gentle and delicious taste. It was a donut that you can feel the flavor of matcha and matcha as you chew the sticky dough.

We have "Tiramisu Uji Matcha Whip" with tiramisu sandwiched in a donut.

Decorated with cocoa kneaded yeast dough and matcha chocolate. The contrast is beautiful.

When I cracked, there was a tiramisu in the middle.

The yeast dough is crispy outside and fluffy inside. Tiramisu and matcha cream are creamy and you can enjoy various textures. There are various flavors such as cocoa, matcha and tiramisu, but they are well balanced. It was more like a cake than a donut.

This is "Uji Matcha Chocolate Pie".

To be honest, I didn't expect the first of these four,This is so delicious! It is delicious and delicious.

It looks like a square pie with green tea chocolate coating. It's a royal road. It looks even more sober than other donuts.

But, however! The taste is not sober at all! First of all, the texture at the time of eating is crispy and crispy and light. Moreover, it is already exquisite with a savory pie dough that has a distinctive buttery aroma and kneaded cocoa bitter.

And the inside Uji Matcha chocolate and chocolate cream part! The taste is probably concentrated by wrapping and baked, and it is richer and richer than any donut I ate so far. The scent of matcha never flies due to the heat, and you can enjoy the refreshing but bitter taste of the genuine matcha scent.

It's a little expensive than other donuts, but it's a square pie and it's thick and full of volume!パ イ It's a very satisfying pie!

So, in my personal ranking, Uji Matcha Chocolate Pie is by far the best!

In addition to the ones introduced here, "Matcha no Cho Series" is on sale. If you like Matcha, please spend a weekend of Matcha at home. 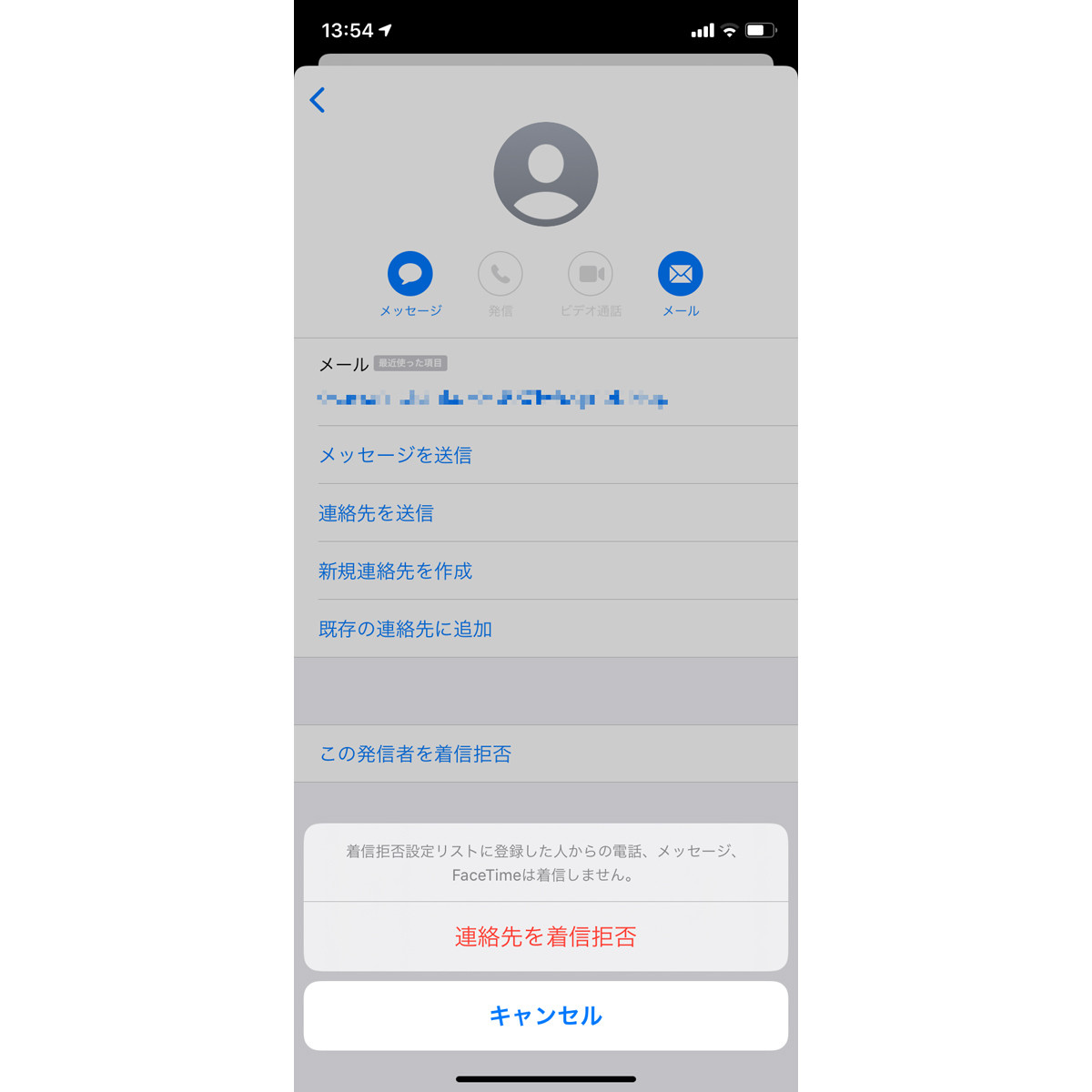 What to do with junk mail that arrives in "Message"? 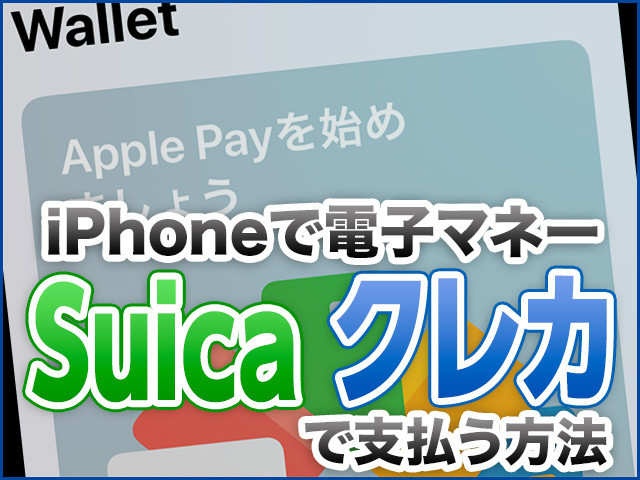 iPhone Basic "Ki" No.403 Electronic money is expanding in use on iPhone-How to use Suica and credit card

Realizes a feeling of operation similar to a PC on an iPad. First COMBO TOUCH keyboard integrated case with trackpad from Logitech | AppBank 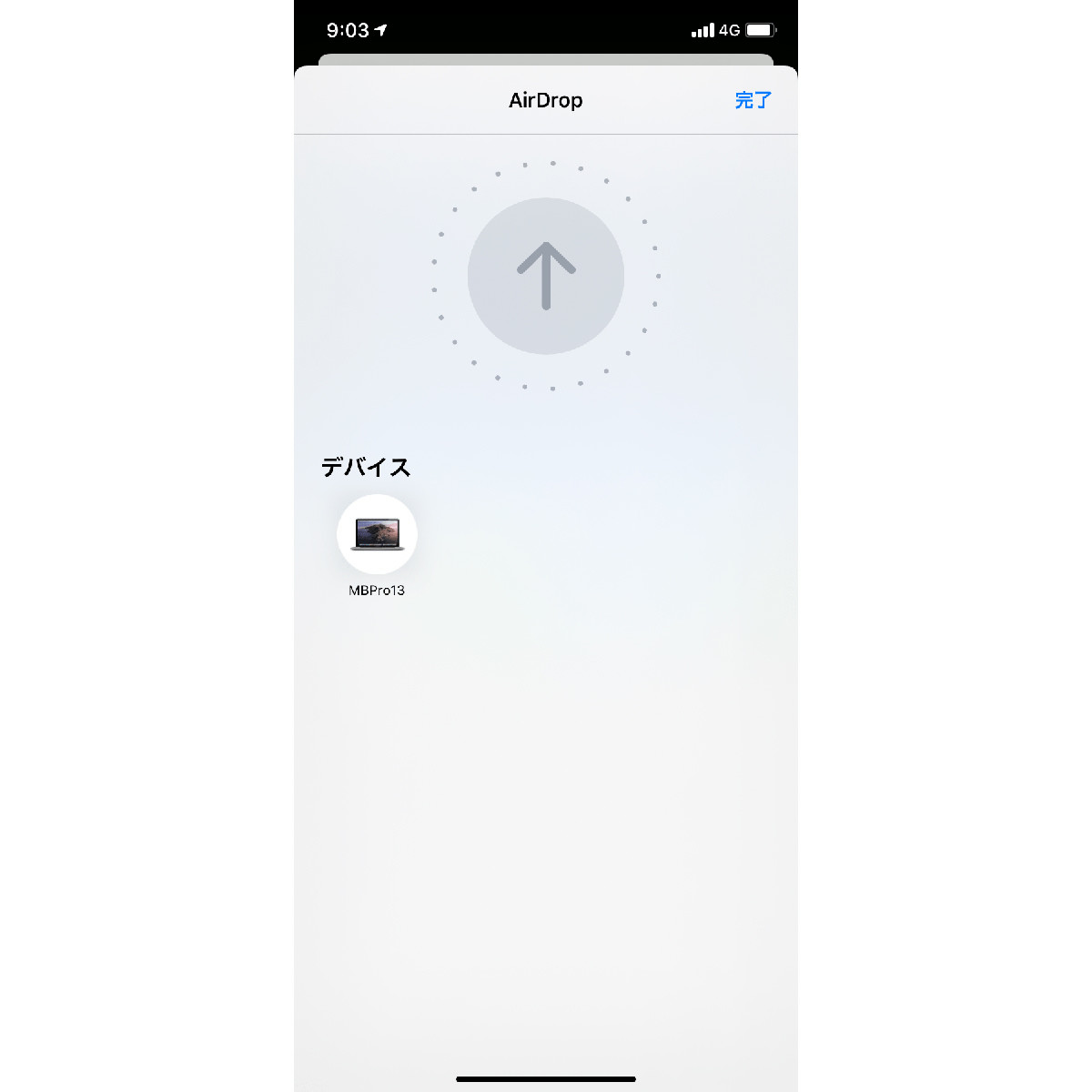