Casio Computer announced on January 22 the ECB-10 series, a new model of the high-performance metal watch "EDIFICE" with the concept of "Speed ​​and Intelligence", equipped with a function to link with a smartphone via Bluetooth. did. A lineup of 5 models with different coloring and band materials will be released on March 6, with a tax-excluded price starting at 25,300 yen.

EDIFICE is based on motorsports, but the ECB-10 was developed after hearing with the racing team. It has functions such as a "schedule timer" that supports the time management of a racing team that moves on a tight schedule, and an "auto time zone correction" that is useful when changing the world.

The design highlights are the octagonal bezel and four screws used in the case. These are images of tools for maintaining a racing car. It is said that it finished with a mechanical and powerful impression. Also, the horizontal lines drawn on the dial indicate the dynamism of a high-speed racing car. 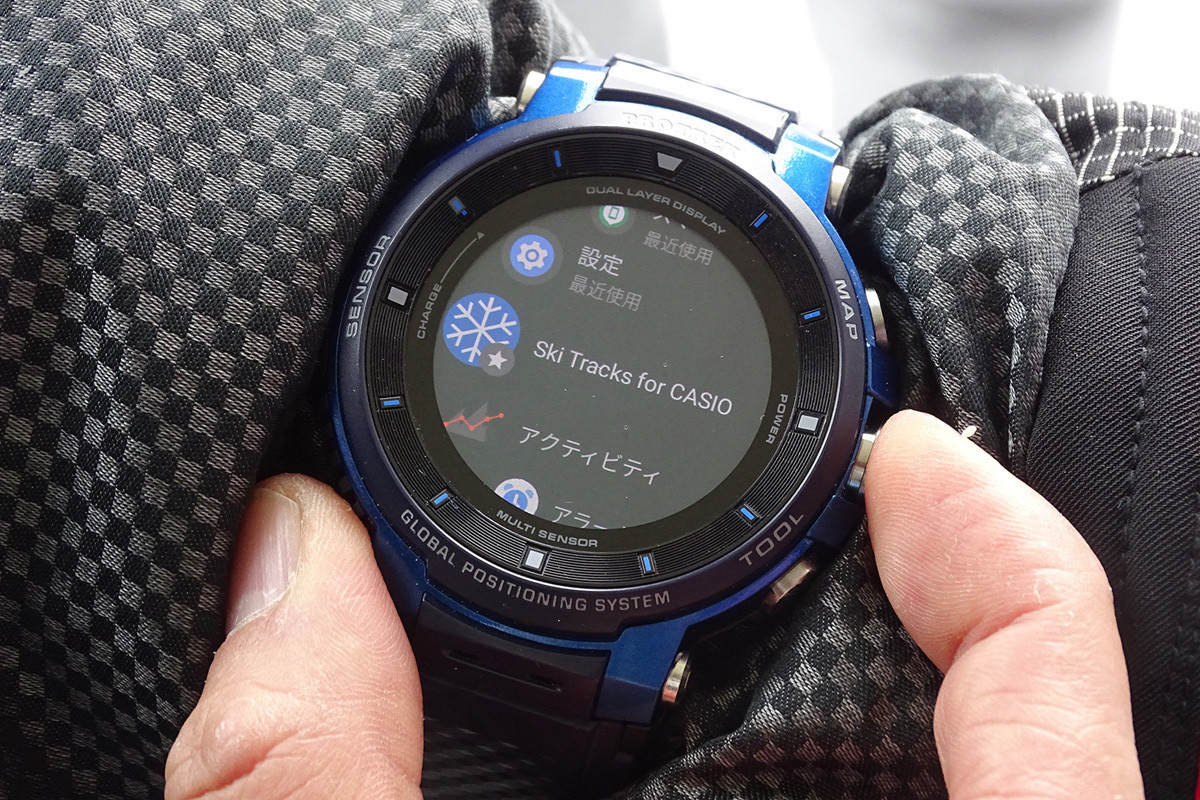 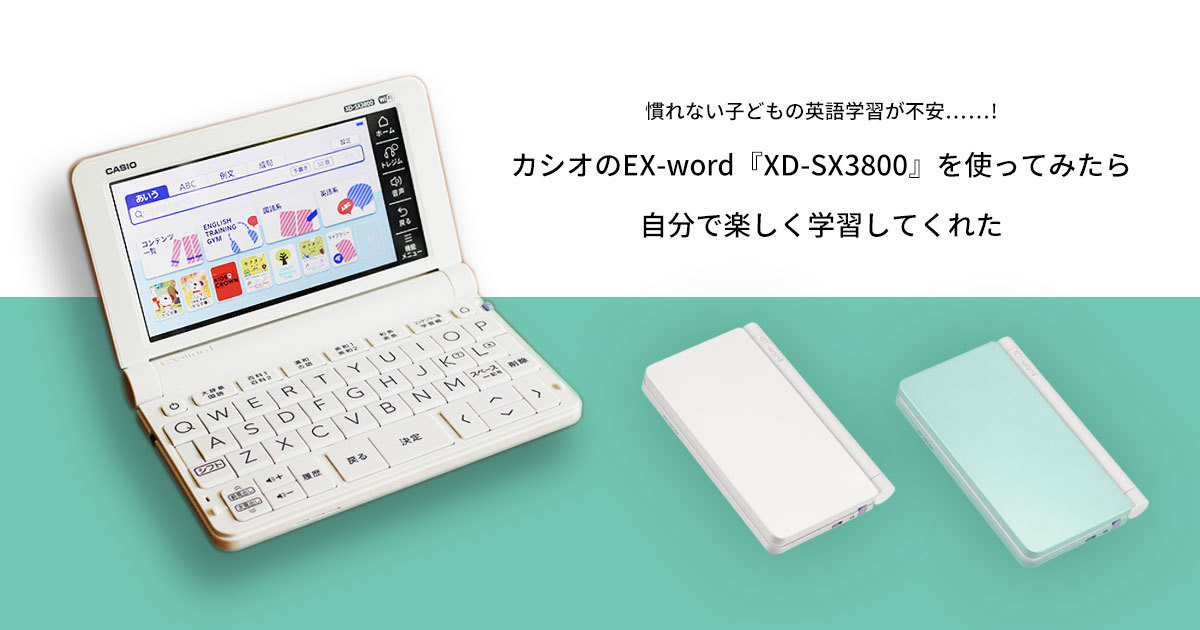 I'm worried about learning English for unfamiliar children…!-When I tried using Casio's EX-word "XD-SX3800", I enjoyed learning by myself 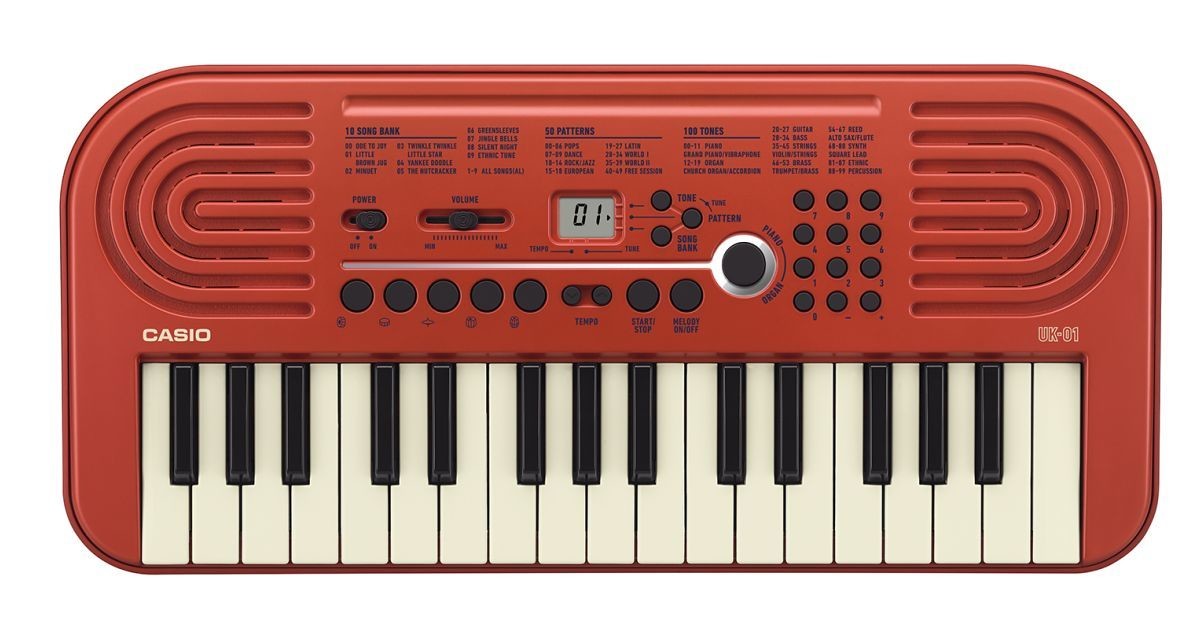